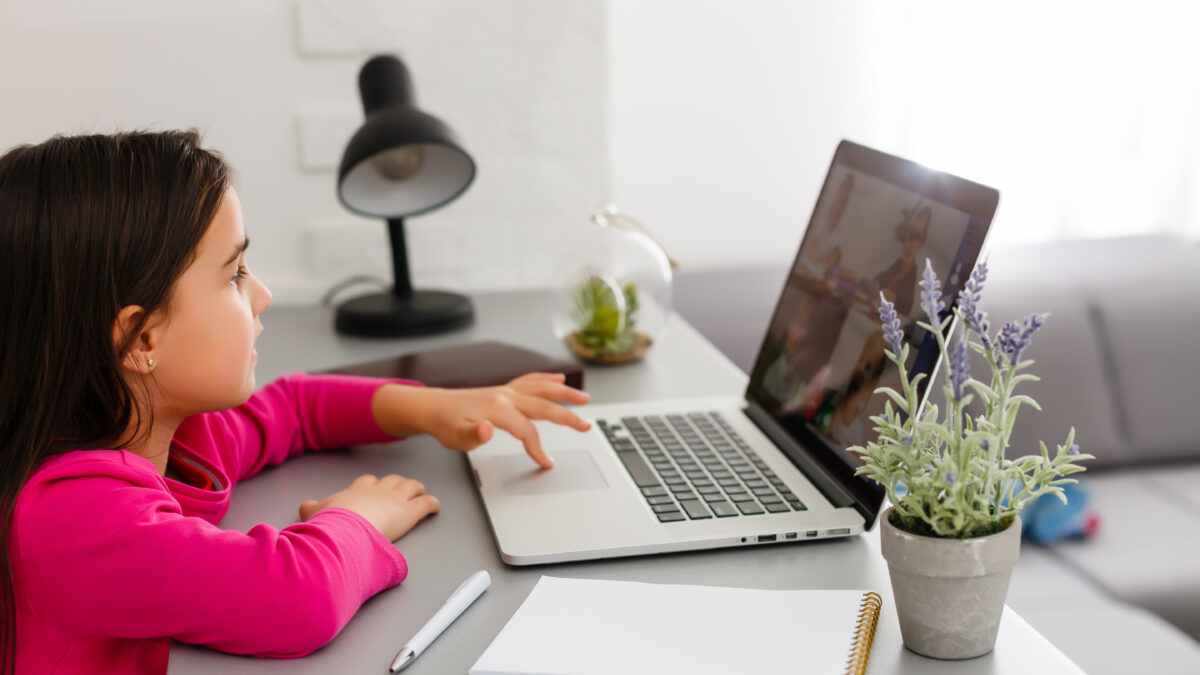 The UK Government has been urged to speed up progress on protecting children from online harm.

An open letter published by the Dunfermline-headquartered Carnegie UK Trust called today for social media companies to be bound by a ‘statutory duty of care’ to protect children from harm.

The charity urged returning Secretary of State for Digital, Culture, Media and Sport, Nicky Morgan, to begin her new tenure today by reviewing a draft Bill designed to impose a statutory duty of care on social media companies to protect children from harm.

The Bill – which is endorsed by organisations including the NSPCC, 5Rights Foundation, the Institute of Strategic Dialogue and the Royal Society of Public Health – was written by Carnegie UK Trust to end months of delay since the publication of a government Online Harms White Paper.

William Perrin, Trustee at Carnegie UK Trust, said: “The Prime Minister talked of ending stagnation in Parliament on Brexit, but vital domestic policies have stagnated too.  Work on legislation to protect children, and the elderly online has barely progressed.”

“This draft Bill aims to give Nicky Morgan fresh impetus as she returns to this important task, meeting an election manifesto commitment to ‘legislate to make the UK the safest place in the world to be online’. Under our draft Bill companies who run online services would need to demonstrate that their systems are safe, well run and respect human rights. We have set out in detail how parliament could legislate for a duty of care enforced by a regulator.”

The draft Bill shows that a duty of care could be introduced quickly and effectively. It puts a duty on relevant companies and gives regulatory powers to enforce that to Ofcom. Ofcom would take responsibility for drawing up Codes of Practice for social media companies to reduce the risk of harms online and for the monitoring and enforcement of the regime.

Carnegie UK Trust’s draft Bill creates a framework for international best practice for social media companies. They set out how the UK has the building blocks for a so-called “British Model” for online regulation which includes:

Perrin added: “The early introduction of legislation is an important component in setting the pace internationally – as the UK has done in the past in so many areas of tech and digital policy. As we prepare to exit the European Union, we are in a strong position to carve out a uniquely British model of regulation. The duty of care is an integral part of this approach to increase our competitiveness, support our national values and lead the world online in enhancing free speech, protecting children and the elderly and improving national security.”

The open letter claims that a statutory duty of care enforced by Ofcom as a regulator is a more ‘comprehensive, straightforward’ package than a proposed EU regulator under its Digital Services Act, for which it is about to ‘dive into years of complex argument’.