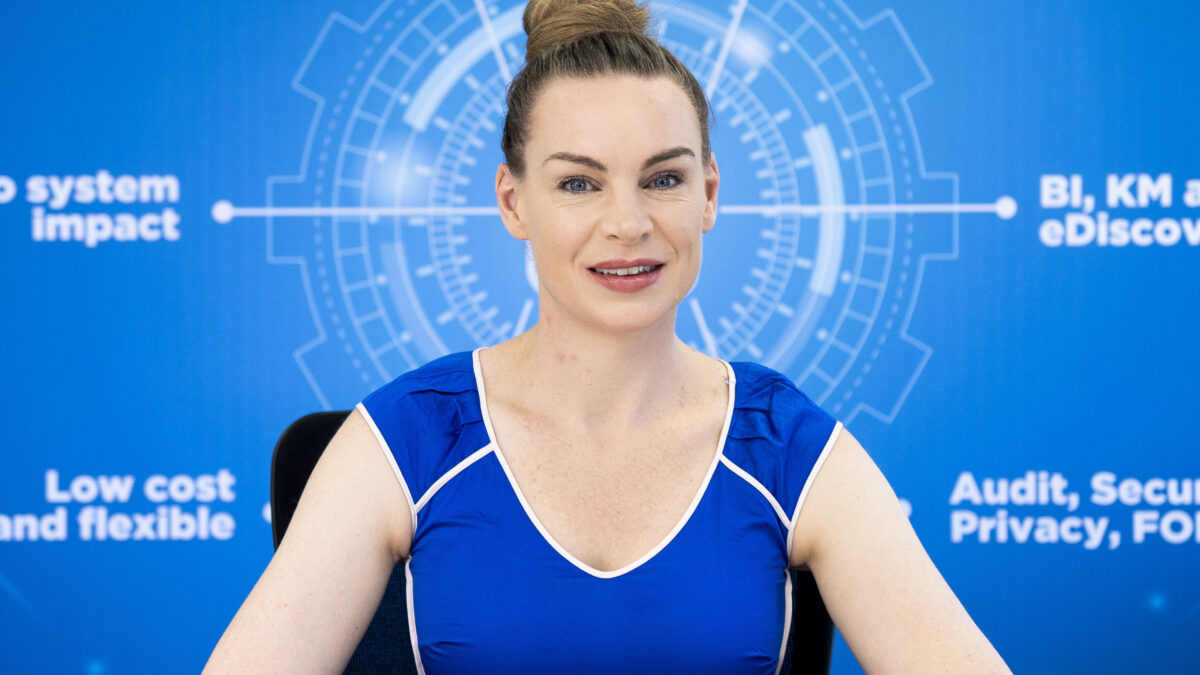 Rachael Greaves is introducing Castlepoint’s solution to the UK
GovTech

Failure can be an expensive business. And Rachael Greaves, chief executive and co-founder of Castlepoint has seen this at first hand.

Greaves was a performance auditor, looking at very big, expensive government projects in her native Australia and determining why they failed.

“The biggest one that I failed, that was then subsequently cancelled, was worth Aus $2.9 billion and all of that money was wasted.”

The projects all failed for the same reasons. They had unprecedented amounts of information; new systems were being adopted over time; and the regulations were complex.

“As an auditor, I know and understand all the regulations, but we can’t expect all the staff to know and understand them, and then have systems that can handle the complexity of applying them. So, all these projects failed because they could just never have succeeded.

“That’s what made me see that we needed to make a new kind of technology because there was no technology that could handle all of that data, across all of those systems, with all that complexity.”

Alongside the issues for governments and corporations not complying with regulations, was the cost to the individual.

“I started researching just how seriously [this] had impacted people. One example that had the most profound impact on my philosophy, was the story of Vivian Solon, a vulnerable woman with mental illness.”

She was an Australian citizen who was found with a head injury. She was deported to the Philippines as it was not identified that she was a citizen. She had left her child at daycare and he was put into foster care.

“She was eventually found and repatriated to Australia, and it turned out her citizenship record had been in the system all along – but the system was so hard to use that they hadn’t found it,” says Greaves.

“So, to understand that someone that vulnerable could be deported and left essentially to die with no trace – because the search function wasn’t very good – was just shocking. And unfortunately, that wasn’t a one off.”

The impact on the individual was what spurred Greaves and Gavin McKay to take a groundbreaking approach to information and records management and set up Castlepoint Systems.

“Lives can be ruined and that just can’t be acceptable. But it was accepted for a long time because it was so hard to fix. Which is why I developed a technology that makes it easy to fix.”

McKay, the technical brains behind their Data Castle approach, was tasked with creating a technology that would have no user, administrator or system impact.

“Because Gavin is very, very clever and very experienced, he built it, and we released the first production version to clients in 2018.”

The key lies in artificial intelligence (AI). “We need AI, because there’s so much data and so many rules, and humans aren’t good at processing all of that and mapping it together,” she says.

Castlepoint’s list of clients has been growing ever since. “Federal government is still our biggest market in Australia and New Zealand, followed by state and local government, and then universities and other critical industry.”

She highlights how agile they can be with the example of being called on a Friday night by a large Australian university which had had a data breach. By the Saturday afternoon Castlepoint had implemented the system and processed all that data.

“The university could go to their executive and say, look, this is the breach, but this is the quantifiable impact of the breach. There was this much personal information. There’s this many millions of dollars of potential penalties. There’s this many years of potential jail time for the executive (which always gets their attention). And there’s this kind of sensitive research and this kind of personal identifiable information.”

Greaves is spending six months based in the UK to introduce Castlepoint to new markets. “I want to start operating here the way we do in Australia.”

She was here in the spring and did a product market fit exercise to see if Castlepoint’s capability was wanted. “And the resounding answer was ‘Yes, we all want it. We’ve never seen anything like it.’ So that was good proof.”

Greaves says: “Now, we’re just starting to identify those first beachhead clients to get established and prove the solution in this regulatory context.”

Rachael Greaves will be in Edinburgh for DigitalScotland 2022 on 25 October where she will be discussing “Building inclusive, trustworthy and ethical AI”.

How can we help supercharge scale-ups? 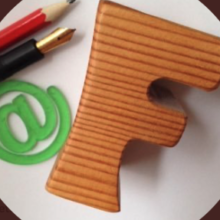 Public sector spend on IT and professional staff doubles during Covid