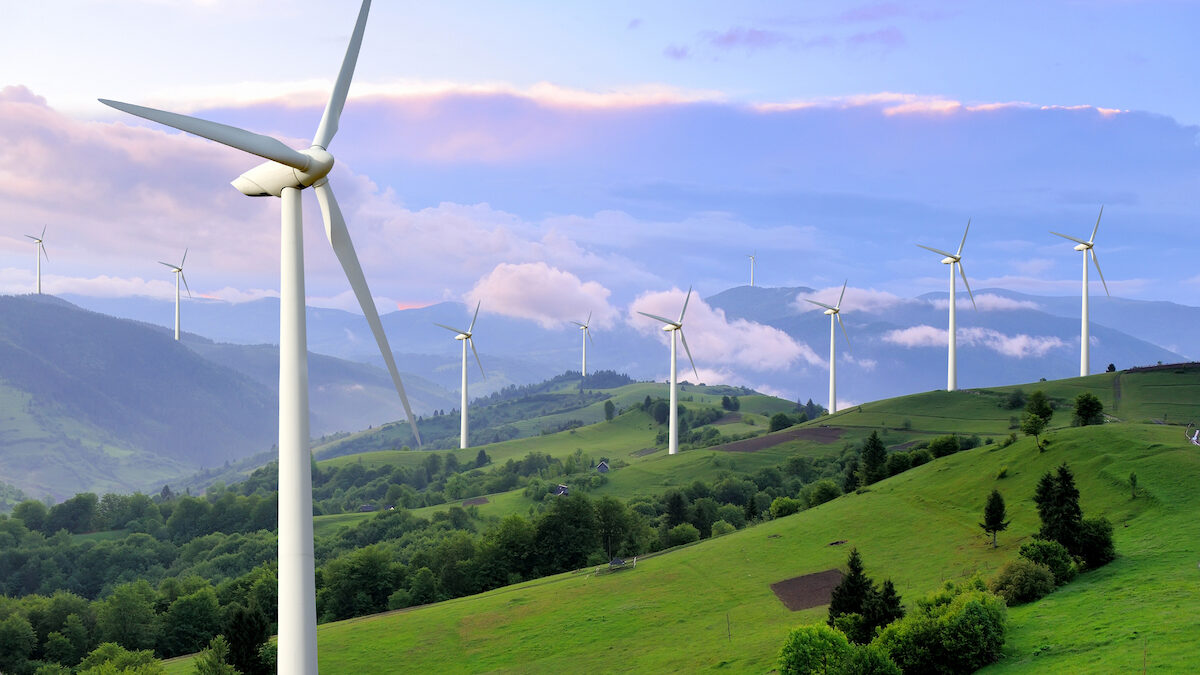 AWS aims to be powered by 100 per cent renewable energy by 2025. Volodymyr Burdiak/Shutterstock.com
Partner Content

Businesses in Europe could reduce energy use by up to nearly 80 per cent when they run their applications on the AWS Cloud instead of operating their own data centres, according to a report by 451 Research, a global research firm.

The report, commissioned by AWS, also found that migrating compute workloads to AWS across Europe could decrease greenhouse gas emissions equal to the footprint of millions of households.

In addition, businesses could po- tentially reduce carbon emissions of an average workload by up to 96 per cent when AWS reaches its goal of purchasing 100 per cent of its energy from renewable sources.

451 Research, part of S&P Global Market Intelligence, surveyed se- nior stakeholders at more than 300 companies across a broad range of industries in Europe operating their own data centres.

Results show that companies could reduce their energy use by up to nearly 80 per cent by moving their compute workloads out of on-premises data centres to AWS.

Companies could potentially further reduce carbon emissions from an average workload – by up to 96 per cent – once AWS meets its goal to be powered by 100 per cent renewable energy, a target the company is on a path to achieve by 2025.

In fact, moving a megawatt (MW) of a typical compute workload from a European organisation’s data centre to AWS Cloud could reduce carbon emissions by up to 1,079 metric tons of carbon dioxide per year.

“We were struck by how much opportunity there is for European businesses to increase energy efficiency and reduce emissions by looking at their IT infrastructure,” says Kelly Morgan, research director, datacenter infrastructure and services at 451 research.

“If you think of the electricity consumed and emissions produced by tens of thousands of companies across Europe operating their own data centres, this is an area that appears to be overlooked.

“According to our analysis, moving workloads to the AWS Cloud could dramatically reduce the carbon footprint of most organisations’ IT operations,” she adds.

Cloud providers focus on efficiency as a best practice. They operate servers at much higher utilisation rates and design facilities to use less energy and water.

AWS achieves lower energy use in its data centres through innovation, such as designing cooling systems that reduce energy and water use, and using real-time sensor data to adapt to changing weather conditions.

“AWS is proud to collaborate with businesses and governments to help meet their sustainability goals,” says Chris Wellise, director of sustainability at AWS.

“We believe we have responsibilities to the communities where we operate, and to us, that means sustainability and environmental stewardship.

“AWS is continuously working on ways to increase the energy efficiency of facilities and equipment, as well as innovating the design and manufacture of servers, storage, and networking equipment to reduce resource use and limit waste,” he adds.

The reduction in carbon emissions for an average business workload could be even larger if cloud operators use renewable energy sources, according to the report.

Currently, Amazon has more than 234 solar and wind energy projects throughout the world, including four wind farm projects in Scotland. Together, these projects will provide over 10,000MW of global renewable energy capacity when complete.

Insights you can act on

Amazon Web Services (AWS) is a subsidiary of Amazon providing on-demand cloud computing platforms and APIs to individuals, companies, and governments, on a metered pay-as-you-go basis