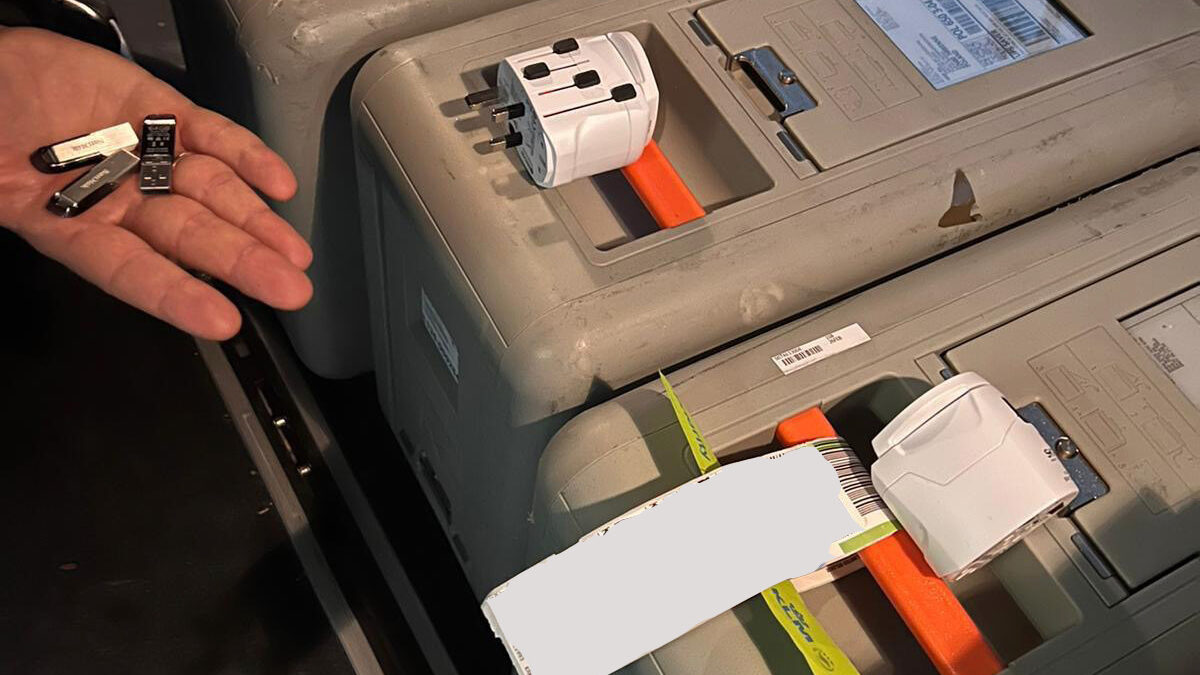 On the first day of the biggest conflict on European soil since the Second World War, a team of technical experts met members of the Ukrainian government. The conversation focused on the urgent need to secure national data, allowing vital public services to function amid an unrelenting military assault on the country.

Forty-eight hours later and the plans agreed at that meeting started to take shape. Three powerful computer storage devices known as “Snowballs” were couriered into Kraków in Poland, and then made their way across the border into Ukraine. The units, resembling suitcases, were plugged into Ukrainian servers – and the process of preserving the data began.

The machines proved to be a lifeline. Thanks to cloud computing power provided by Amazon Web Services (AWS), Ukraine’s data could be preserved.

For AWS, it represented an opportunity to use prior experience of mounting disaster responses to the fore. The company’s social value team had cut its teeth in supporting hurricane relief on the US’s Gulf Coast and Puerto Rico in 2017 – where the company rapidly spun up cloud-based call centres – and latterly Covid-19.

Now it faced the challenge of navigating a kinetic military environment.

“It was like that scene in The Blues Brothers movie, where we said, ‘Right, we’re getting the band back together,” says Liam Maxwell, director of government transformation, who worked with his colleague Maggie Carter, AWS’s global lead for social impact, on co-ordinating aid to Ukraine.

“It all started with Maggie’s work on the hurricanes, but we had been active together more recently throughout the pandemic, on creating the digital diagnostic initiative and other components of support.”

Informally, and in their own time, hundreds of volunteers at all levels of the organisation, from directors to software engineers and programme managers – worked to help Ukrainian political leaders and, ultimately, ordinary citizens impacted by the war.

The Snowball effort had only been made possible a week before the invasion when Ukrainian politicians passed emergency legislation, allowing data to be migrated outside of the country’s own data centre infrastructure for the first time.

Maxwell says petabytes of data have now been secured on to AWS architecture in a process that is “ongoing”, co-ordinated between Ukrainians and AWS staff through encrypted communications channels.

Months into the conflict and the migration has helped Ukraine maintain services across 27 Ukrainian ministries, 18 Ukrainian universities and the remote learning K-12 school (serving hundreds of thousands of displaced children).

There have been 61 government data migrations to AWS, with more expected to come. Land registry data and digital copies of important cultural heritage and artefacts have also been moved on to cloud-based servers. AWS has also helped Ukraine’s largest commercial bank – PrivatBank – to continue to operate.

“We’ve been working to help create a much more resilient Ukraine, where they can continue to operate no matter what their opponents choose to throw at them,” Maxwell adds.

Aid provided by Amazon has not been limited to cloud technology. The company has opened humanitarian hubs in Poland, offered legal advice to refugees, expanded remote learning for students, helped defend the country from malicious cyberattacks, donated hygiene kits to charities and much more.

In recognition of the support offered, AWS was awarded the Ukraine Peace Prize in July. Mykhailo Fedorov, Ukraine’s digital transformation minister, credited the company with having, “literally saved our digital infrastructure, [by enabling] state registries and critical databases to migrate to the AWS Cloud”.

Maxwell thinks we can draw some lessons from the conflict. Much as the world turned to technology at the height of Covid-19, another global crisis has shown how computing power can offer governments security and resilience at times of great need.

To what extent it will speed up government digital transformation, globally, remains to be seen. Maxwell has already been speaking to other country leaders about how cloud can provide all important “continuity of service”, as well as provide agility, the ability to “fail fast” and generate significant cost savings.

From a cybersecurity perspective, the UK’s own Ministry of Defence now believes public cloud is safer than traditional on-premises computing models, which require considerable in-house capability to oversee near constant patching of security vulnerabilities in both software and hardware. As Covid-19 and Ukraine has now shown, that message is being heard by government leaders more keenly than ever.

Jason Whittet of Amazon Web Services (AWS) will be speaking at Digital Scotland on October 25.