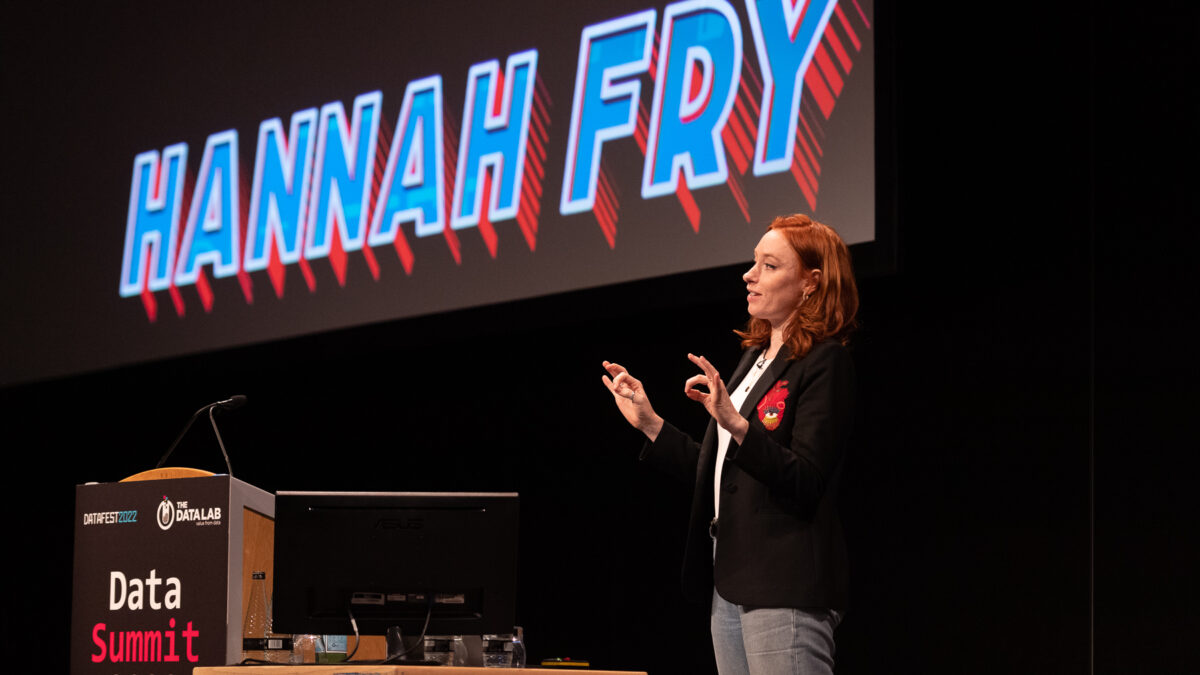 Data will ‘unlock a brighter future’ if it is used ethically and secures public trust, a tech conference heard yesterday in Edinburgh.

Data Summit, the annual event hosted by the The Data Lab, spearheaded the sector’s efforts to offer society a ‘new hope’ post-Covid-19, as 600 delegates at the city’s international conference centre.

The overarching theme across the two-day event centred on ‘Data: A New Hope’, focusing on how data and AI can be used to create a better world and society.

Data trust and ethics were also strong threads across the various sessions, with several speakers alluding to the need to balance the societal benefits of data sharing, which were particularly important during the Covid-19 pandemic, with public concerns around privacy and what their data is being used for.

The predominantly female line-up of keynote speakers on day one of the summit included:

In his keynote speech, Tom Arthur MSP, minister for public finance, planning and community wealth, told the audience about the enthusiasm the Scottish Government has for data and its potential to secure a better future for society, but added that it must be used ethically, or it won’t gain public support.

First Minister Nicola Sturgeon said: “Data is central to the Scottish Government’s vision for our economic future. It is an area where Scotland already excels, where we are ambitious to do better, and which has potential for significant economic opportunities and important social benefits.

“Data is absolutely crucial to tackling social and economic challenges, to creating jobs and wealth, and to improve people’s health and wellbeing. The talent, innovation and energy on display at an event like Data Summit demonstrates that the data sector here in Scotland is in good health.”

Brian Hills, CEO of The Data Lab, said: “The popularity of this year’s Data Summit demonstrates the value that organisations are increasingly placing on AI and data and their desire to maximise its use.

“We know that there is a significant amount of untapped potential. While more businesses adopted digital technology during the pandemic and have lots of fantastic data, many still need to understand how to use it, and know they must get it right in terms of the ethics.

“I hope that the event has inspired delegates to believe that Scotland can become home to the world’s most impactful data community, nurturing companies that will change the world for the better through a greater understanding of data and its implementation.”

Delegates attended the Summit from across Scotland, including a group of students from Stirling High School studying National Five, Higher and Advanced Highers in Computer Science.