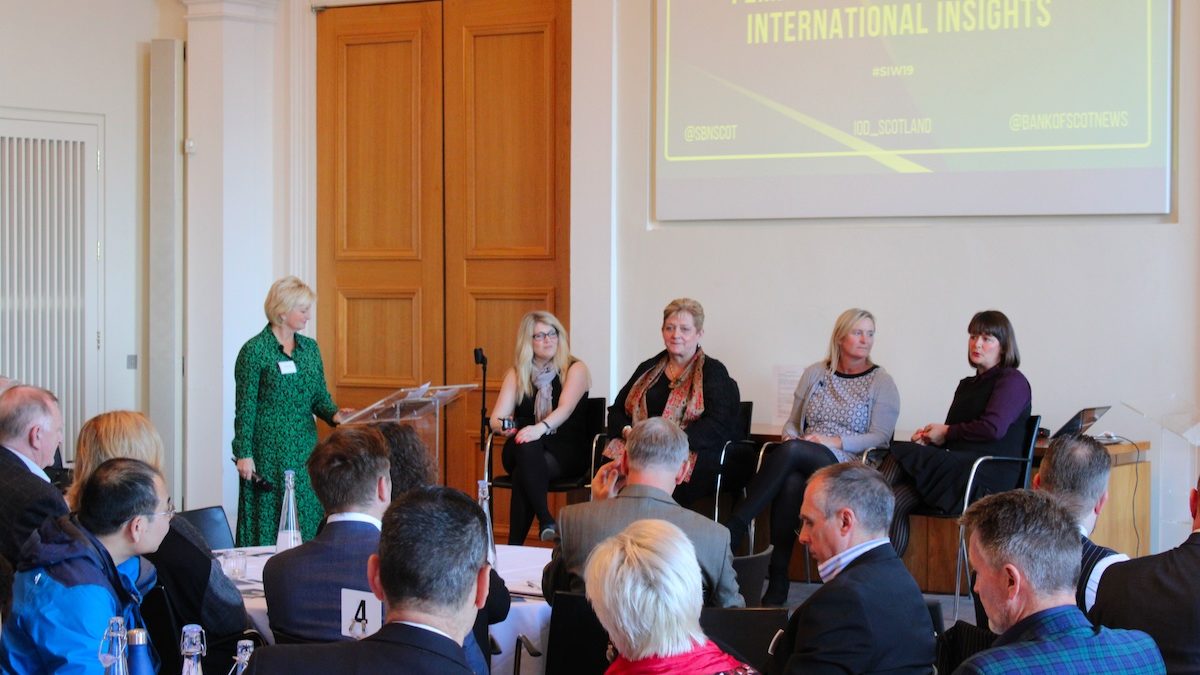 New figures have revealed a surge in registrations for .scot web domains since the Covid-19 pandemic struck.

According to data monitored by the .scot Registry, web domains using the Scot suffix have increased by 13% on pre-coronavirus levels.

The level of interest in websites with a Scottish affiliation has not been as high since the ‘sunrise’ period following launch of the domains in 2014.

Harry McGrath, Head of Engagement and Global Outreach, DotScot Registry, said: “We have definitely experienced a period of sustained interest in .scot domains since March last year when the first lockdown began. At first there were a couple of quiet months, but then the figures started to go up.

“We don’t have any scientific evidence as to why that may have been the case but the visibility of .scot domains through the daily Covid briefings – which have taken the form of gov.scot., nhsinform.scot and protect.scot – must have been a factor.

He added: “I think another issue certainly has been in some cases that people were no longer eligible to use the .eu web domains. The .scot domain has arguably been seen as a more European friendly domain, so there is that as well.”

McGrath said: “A big thing to bear in mind is that these are active domains. For the last couple of years total registered domains have been approximately double the number of active domains. Our domain retention rate, which is a pretty good indication of how much our domains are valued by their owners, is 94.91%.”

He also credited support from the Scottish Government in the planning phase for .scot, as Scotland was the first in the world to embrace a new Generic top-level domains (GTLD) for governmental sites such as  gov.scot.

The dotScot Registry is not the only place where you can acquire such a domain; there are hundreds of domain registration sites around the world, many of whom are ‘partner’ organisations listed on the dot.scot website. They are obliged, however, to share their statistics with dot.scot in order to keep a record of the popularity of the .scot registrations.

According to those figures the 1&1 Ionos SE portal holds the biggest market share of .scot registrations with 22% with Mesh Digital at number two with 19.9% and Tucows Domains Inc at number three with 16.6%.

Organisations that have benefited from .scot registrations are extremely diverse, including Scottish post-rock band Mogwai to the Scottish Business Network, pictured.