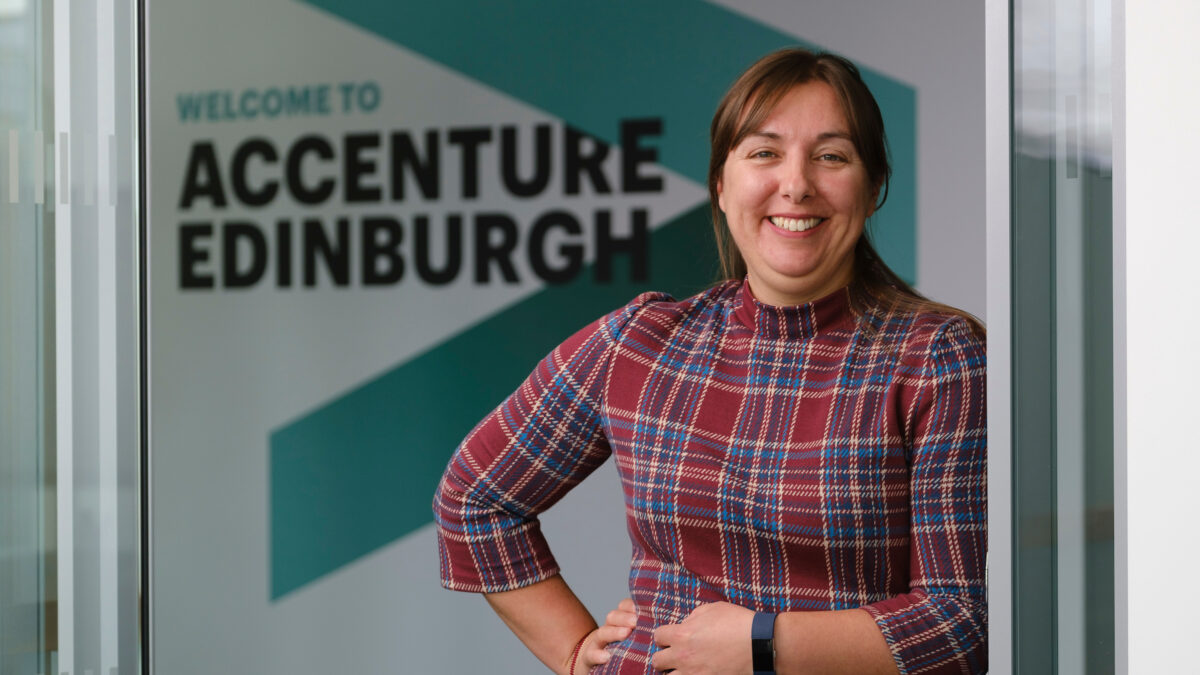 Demand for tech talent has skyrocketed in Scotland over the past 12 months – but the nation is facing “fierce competition” when it comes to attracting skilled workers, according to research.

New figures show during the past year there were more than 11,200 advertised roles in Edinburgh and 10,100 in Glasgow, an increase of five and seven-fold respectively.

Data from global consulting giant Accenture also found that Scotland is struggling to compete with other UK regions when it comes to attracting workers with the right skills.

The company’s ‘tech talent tracker’ – which analyses LinkedIn’s Professional Network data – revealed demand for IT professionals has increased across all four nations since 2021, as the jobs market recovers from the Covid-19 pandemic.

London continues to have the lion’s share of the nation’s open technology roles, at 68,000, with demand increasing by 89 per cent from last year.

The research also showed slower growth in the number of people with technology skills in Scottish cities compared with other UK regions outside London.

Glasgow experienced Scotland’s highest growth in technology professionals, up six per cent in the past year, while Edinburgh saw three per cent growth. This compared with stronger growth in other UK cities, including Manchester (up 25 per cent), Oxford (up 24 per cent) and Cardiff (up nine per cent).

Michelle Hawkins, managing director for Accenture Scotland, said, “The research shows that Glasgow and Edinburgh are competing strongly for a share of UK-wide investment in new technology roles as the job market bounces back from the pandemic.

“This is encouraging, but as organisations that have invested in technology during the pandemic now look for the best pools of talented professionals with the right tech and software engineering skills, Scotland needs to work hard to compete with other fast-growing UK regions.”

Hawkins added: “A change in lifestyles and greater flexibility has allowed many businesses across the country to discover exciting new pools of technology talent. Many organisations have invested in technology during the pandemic and will continue looking for professionals to help them embrace the next wave of change with more emerging technologies, such as cloud, extended reality and quantum computing, and rapidly emerging trends such as the metaverse.

“It’s positive Scottish cities are attracting new talent in areas like blockchain and AI, but we also need to ensure that our own schools, colleges and universities are focused on producing the next generation of technology professionals.”

Accenture plans to create 3,000 new technology jobs in the U.K. over the next three years. Half of the roles will be based outside of London, expanding Accenture’s presence in Edinburgh, Glasgow, Newcastle, Manchester and Leeds.

The new roles are being driven by increased client demand for services in platforms, cloud engineering, cybersecurity, data and intelligent operations.

Demand for data science talent in Scotland continues to grow

Waking up to net zero