Home > Business & Economy > Digital is now part of our DNA 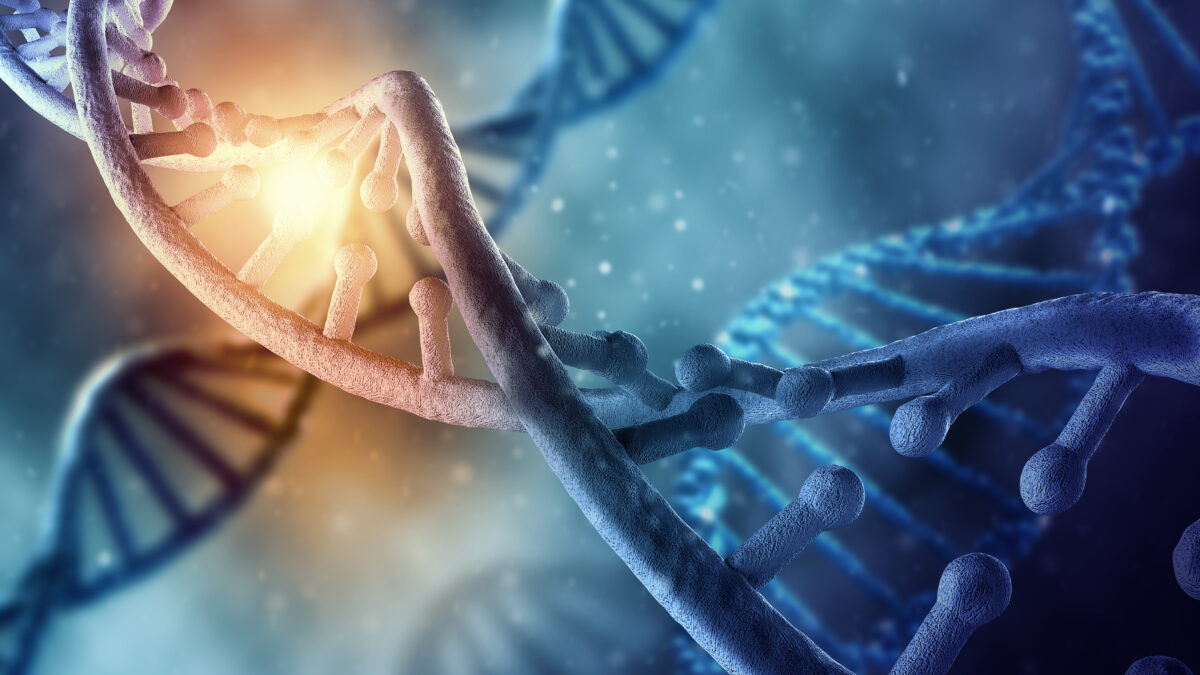 Digital is now part of our DNA

Scotland has vigorously embraced the digital revolution. The past few years have seen the nation famous for whisky, bagpipes and tartan make great strides in advanced technologies such as artificial intelligence and robotics.

Many creative minds are now developing the next generation of technologies to support ongoing growth in the digital technology environment, and a well-developed infrastructure that supports growth from early stage ideas to fully fledged businesses.

This combination of creative and technological excellence provides Scotland with a significant opportunity to build on a globally competitive 21st century digital infrastructure.

Look at how the origins of robotics, AI and blockchain are completely immersed in the digital creative and technology engineering process, where ten years ago, much of this was confined to the university laboratory. Now, these creative technologies have emerged to impact on our daily lives in ways we couldn’t have imagined then.

This is yet more evidence that the digital creative and technology industries are flourishing. From a profusion of app developers working on areas such as health monitoring and other pioneering med-tech initiatives, to software and coding experts pushing the frontiers of ‘smart’ technologies, we really have embraced this new wave of innovation.

Recently, we have seen a spike in applications from the creative and technology industries which together provided the highest increase in applicants for the 2019 Converge Challenge KickStart, a showcase of early stage, highly innovative business.

Indeed, creative industry applications were up59% on last year, with the Engineering and Technology, Life Sciences, and Tourism sectors also well represented.

From innovators looking to build affordable, 3D printed prosthetic arms through to touch screens powered by solar energy, the range and diversity of this year’s proposals has been outstanding.

Remember – these are early stage ideas!

The 33 applicants which made it through to the first stage of the KickStart programme represent the best of almost 140 entries we received this year. They all have a fantastic journey ahead.

The final of the Converge Challenge KickStart 2019 programme is in March where a £10,000 cash prize awaits the winner and £5,000 will go to the runner up.

As KickStart is based around early stage development ideas, entrants may have limited experience of the practicalities of starting or running a business. However, the training they undertake offers them the chance to develop their first business plan, an essential element in the journey of any entrepreneur.

Shortlisted candidates have been invited to attend a two-day training programme taking place in Edinburgh in January with the chance to submit their business case in February ahead of the final, one month later.

These aspirational, academic and early stage entrepreneurs setting out on the business journey have ambition and focus in abundance.  Most work in the digital space where industry comes together in areas where Scotland can be truly competitive.

We can build on our core strengths of creativity, diversity and technological excellence to further develop a ‘digital’ sector that remains ambitious, diverse and innovative, with a world class reputation for quality and creativity underpinned with a strong business focus.

One of the ‘standard bearer’ ideas that typifies this is one of our KickStart semi-finalists IMERAI, a venture led by Heriot-Watt University student Alexander Bowen. He has developed a sensor technology ‘IOsight’ which is set to transform the smart home by using gesture control and environmental imaging rather than cameras, lenses and lasers. The idea is to make the smart home secure from hacking.

Inspiring, Creative, Smart……and made in Scotland!

Dr Claudia Cavaluzzo is Director of the Converge Challenge.

What is being done to tackle gender imbalance?

Ten-year strategy to ensure Scotland is fit for the future