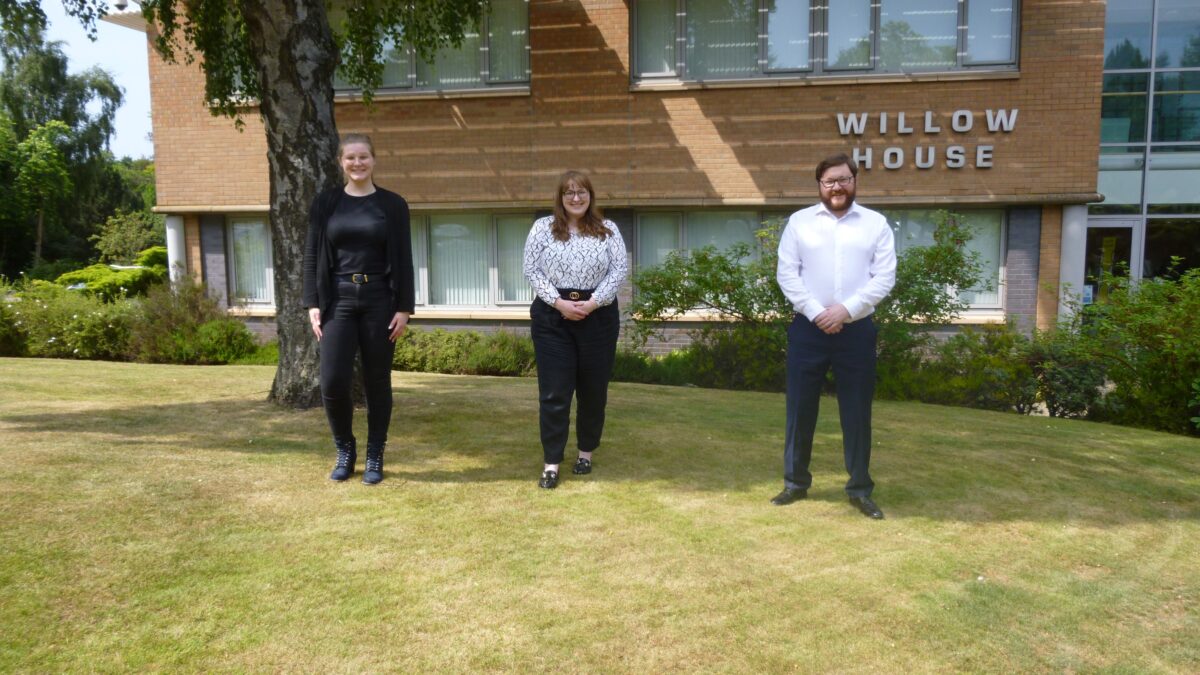 A Glasgow-based software academy has had its first four graduates leave with a new accredited qualification.

Edge Testing, part of Eurofins Digital Testing, is one of the UK’s largest and fastest growing independent software testing companies.

The graduates will now join the firm as qualified SQA-certified software-testing professionals.

They undertook the SQA qualification as part of an intensive in-house two-year training programme called the Edge Academy. This training programme was set up by Edge Testing to combine hands-on experience with classroom-based software testing training at Edge’s Digital Testing Hub in Bellshill, near Glasgow.

The Edge Academy is Edge Testing’s way of promoting testing, which is “often overlooked” as a career option in favour of software development.

Duncan Small, principal consultant at Edge Testing, said: “We’re delighted to welcome the first cohort of SQA-accredited Edge Academy graduates to our team. As committed advocates of the industry, we have been dedicated to closing the software testing skills gap through our industry-leading award for software testing for almost a decade now.”

The specialist qualification the graduates have earned was the first software testing customised award to be credit-rated by SQA on the Scottish credit and qualifications framework.

The course welcomes a diverse candidate intake who are interested in testing as a career, including school leavers with a passion for IT, graduates, graduate-level apprentices and career changers. Each student is paid throughout the training and successfull graduates receive a job offer.

Klaudia Dziubek applied to Edge Academy straight after leaving secondary education in Glasgow and writes a blog in her free time to encourage others thinking of a career in software testing.

She said: “Firstly, and most importantly I gathered the technical knowledge about software testing processes, models, projects and more. Secondly, I gathered soft skills such as communication skills and self-confidence. Lastly, I improved my team working skills.”

Edge Academy has been running since 2013 and currently sees more than 100 of its graduates at any given time working at Edge Testing on client projects, under the supervision of experienced software testing professionals.

Is social media the future of education?