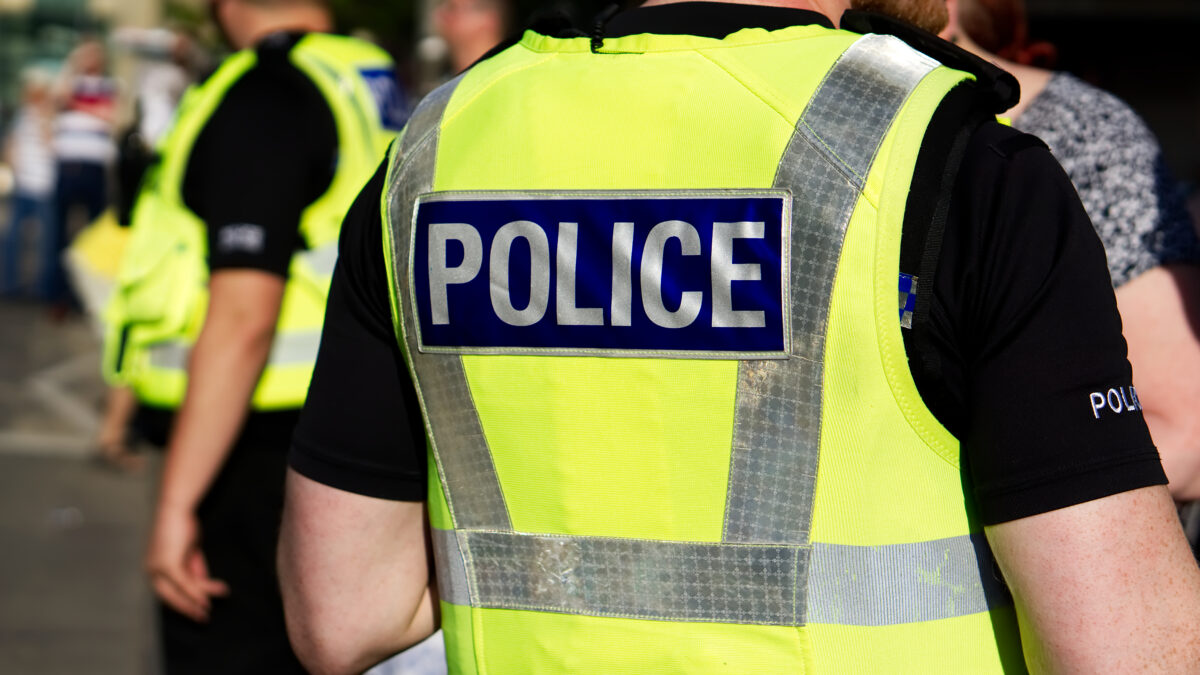 Edge Testing Solutions is continuing to build its senior team with a slew of promotions in Scotland, including James McLean, a former police officer and graduate of the software testing company’s Edge Academy.

Edge Academy is a two year learning program that Edge set up in 2013 and James, who graduated through this 13 months ago, has now been promoted to Test Lead, which is a far cry from his previous career as a police officer with Strathclyde Police for 25 years.

James, 58, said: “I was injured on duty so spent a few years behind a desk and, during that time, studied computing through the Open University, before retiring from the police force.

“I hadn’t realised that people got paid to test, but after finding out that testing is an interesting and challenging occupation, I knew it was the ideal job for me. Now, thanks to Edge Academy, I have been given the skills to transform my 25 years in law enforcement and finding criminals into hunting down and fixing bugs and glitches in IT systems, programmes and apps.”

James’ new Test Lead role involves setting up and managing test teams, creating project test plans, business analysis and managing systems test processes, and while the progression from police officer to software tester may not seem an obvious one, James confirms that there was one similarity between the two career paths that he has been able to draw upon – collating and probing evidence.

In the police force, James was looking at evidence and comparing it against reports to secure convictions, while his new role at Edge has him looking at software and testing it to prove that it works.

Brian Ferrie, CEO and Founder of Edge Testing, commented: “Changing career at such a late stage in life is never easy, but James has taken to software testing like he was meant for it. Edge Academy learning starts within a classroom environment and progresses on to real experience at Edge’s Digital Test Hub, our on demand, remote testing service.

“The Digital Test Hub element of Edge Acadmey training gave James, and the other graduates, the chance to immediately put learning into practice and test, under close supervision, real live client applications.”

James is now a part of Edge Testing’s team of over 250 people. The software testing company is set to reach 300 employees by the end of 2017, having exceeded its 2016 Year End financial target.