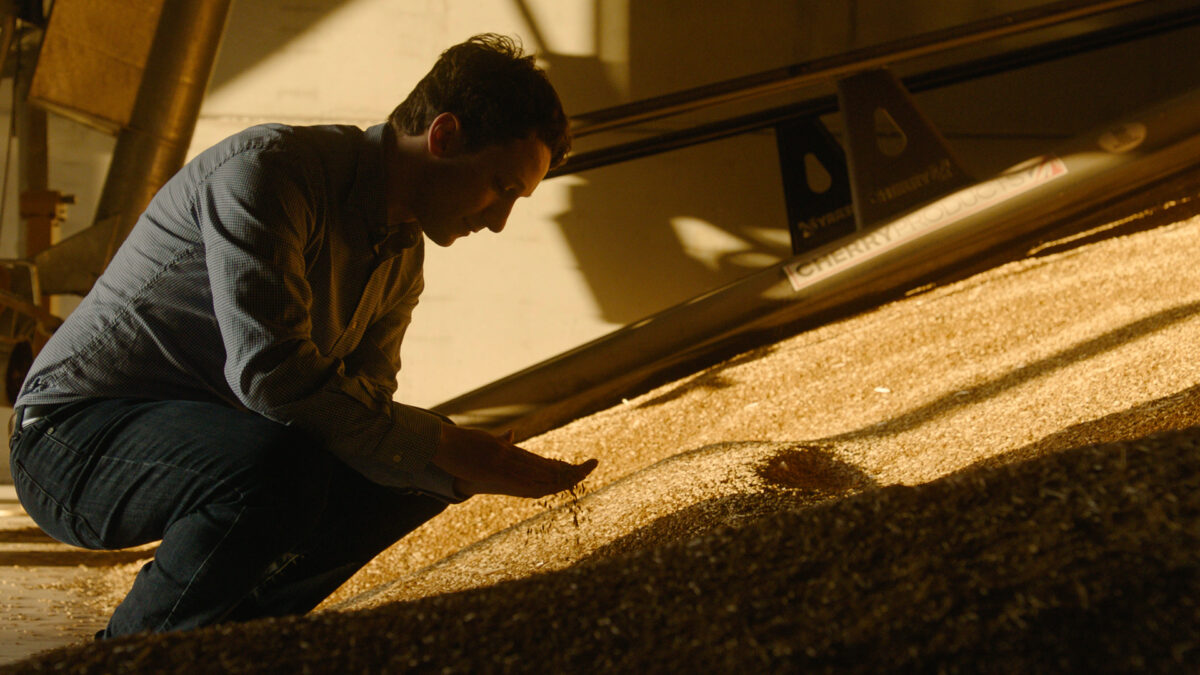 An Edinburgh company developing a robotic device used to verify the condition of stored grain has more than doubled its £150,000 crowdfunding target.

Today is the final day of Crover’s campaign on the Crowdcube platform, which had raised £321,833 when this piece was published and attracted more than 500 investors.

The agritech startup, which hit 100 per cent of its target three weeks ago, opened the seed funding round to seasoned and new investors that want to be part of its “pioneering” company after raising more than £600,000 in innovation prizes and grants – from investors including Scottish Enterprise and Innovate UK.

The Crover machine can fluently “swim” in stored grains, monitoring their conditions and reducing losses due to spoilage, as well as avoiding a drop in quality of crops.

Every year, globally, 20 per cent (60 per cent in developing areas) of harvested grains are wasted during storage. This came to 631 million tonnes in 2018.

The company with sustainability at its heart will use the new funds to advance the development of the Crover and to reach small series manufacturing, which will help with the set-up of additional pilots in the UK, EU, and potentially the US by next year.

Crover has freshly grown its headcount to 12 and it was recently listed among the new generation of Scottish startups, with sustainability at their core.

The founder, Dr Lorenzo Conti, discovered the “Crover Effect” – a physical phenomenon – while working on granular rheology for his PhD in engineering at The University of Edinburgh.

Affordable homes in Scotland to be digitally-enabled

Can Scotland lead an ‘innovative and ethical’ fourth industrial revolution?