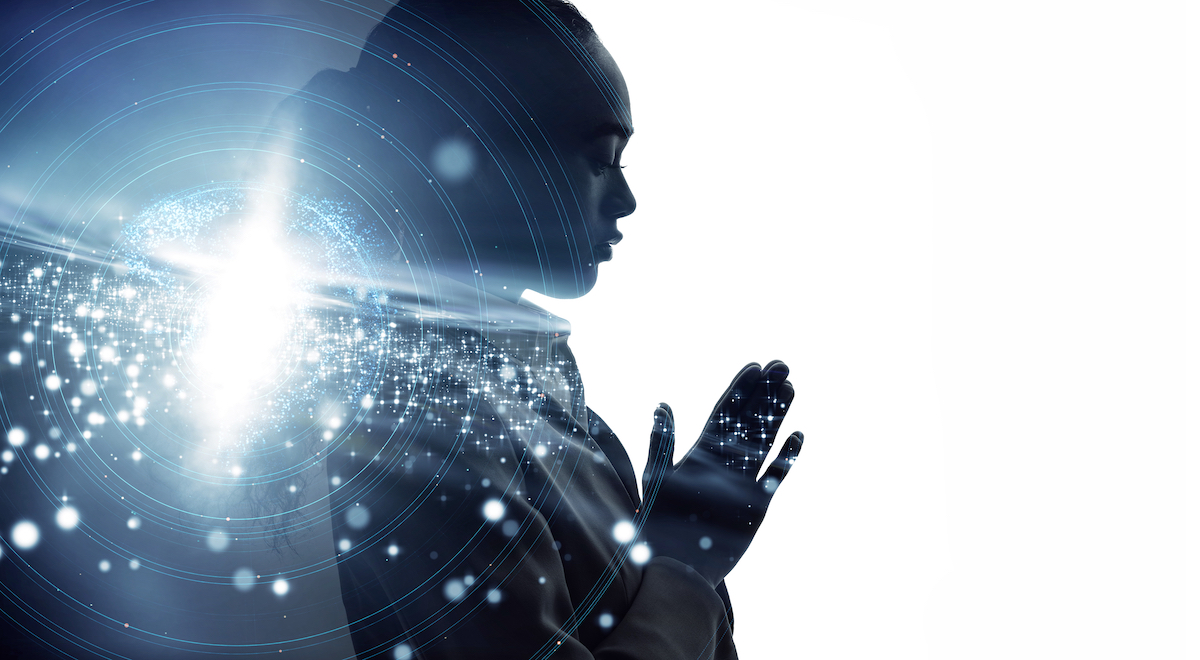 Last night saw a celebration of women’s contribution to technology at the inaugural Scotland Women in Technology Awards, in Glasgow.

The first of their kind in Scotland, the technology awards recognised those with the drive, commitment and passion to further the technology agenda in Scotland. They are organised by Scotland Women in Technology, which aims to attract, inspire, empower and retain women by developing a community and network to help grow women’s contribution in the IT industry.

Presenting an award, Deputy First Minister John Swinney said: “Improving skills, enthusiasm and knowledge of STEM at all levels of school, college and university and encouraging uptake of careers in this sector are vital to both Scotland’s society and our economic prosperity – this is the central aim of our ambitious STEM strategy for education and training.

“Another key aspect of this is increasing female participation and closing the gender gap that exists within the sector. We are committed to tackling that imbalance and to challenging the gender stereotypes which contribute to it.”

The ceremony began with JP Morgan being awarded Employer of the Year. The company impressed the judges with their efforts in engaging in many women into tech activities, including coding activities for young girls lead by JP Morgan’s female technologists.

Inspirational Woman in Leadership went to Sharon Moore of IBM. Sharon’s work leading the BCS women’s network in Scotland and being recognised as one of The I newspaper ‘Scots women making their mark on London’ impressed the judges.

Sjoukje Ijlstra, from the University of St Andrews was awarded Gender Equality Champion. Sjouke has experienced first hand the gender discrimination that can occur in the technology sector. She took that experience and channelled it into supporting other women to learn coding and digital expertise.

Director or CEO of the Year was won by Jeanette Forbes, of PCL Group. Jeanette founded PCL in 2000, after being made redundant, with just £100 and it now works across Australia, Singapore, Trinidad, Norway, Texas and Kuala Lumpur.

Ruth Burnett, of Bishopton Primary, was awarded Primary Teacher of the Year. Ruth previously worked in a STEM related role herself before becoming a teacher. She ensures all pupils are engaged in computing studies by organising Google expeditions and inviting technologists and engineers from the community in to talk to students.

Secondary School Teacher of the Year was won by Kelly MacDonald, of Harris Academy, for her work in encouraging girls to study computing. Kelly has been leading the computing department in the secondary school for three years. She has worked hard to open up the computing department to all pupils but particularly girls, which has had a positive impact with the majority of the school’s digital ambassadors now being girls.

The winner of the One to Watch awards was Ellora James, of Envirocache, for her passion for coding, which has led her to start her own business and launch a new app next year.

Winner of the Rising Star award was Alyssa Ross, of FreeAgent. Nominated by her colleagues in recognition of her contribution to the company, Alyssa started as an intern and quickly became such an integral part of the company. She has presented at national technology conferences and created many open source resources for fellow software engineers in Scotland and beyond.

Caroline Kirkhope, of Swipii, won Technologist of the Year. Caroline excelled in computing subjects at school and became a web developer in her early 20’s, which included her single-handedly developing apps for the Apple Store.

The Technology Networking Group of the Year was won by SmartSTEMS. The group has inspired more than 2,000 girls to consider a future in technology and STEM careers through a network of ambassadors and volunteers. It has gone from hosting one annual conference per year to 10 this year.

The Lifetime Achievement Award went to Sheila Flavell, chief operating officer of FDM Group. Sheila has had a varied career, which began in the police where she was one of the very few women patrolling the streets of Glasgow. Since then she has worked in IT roles in the public and private sectors for more than 25 years. She is a founding director of FDM Group and has worked to ensure gender equality at every level of the company.

“These awards have been created to highlight the immense talent we have across the technology sector,” said Lynsey Campbell, of Scotland Women in Technology. “Despite it being our first awards year, we have had over 100 nominations illustrating the demand for events like this to give Scotland the opportunity to celebrate women.

“This year’s technology awards have been a huge success and the backing of not just Scottish, but international companies, shows that the sector is eager to engage too.

“We know we have work to do to increase the number of girls studying computing subjects and pursuing these careers, but we hope that these awards, which will be happening annually, inspire girls to get into tech and encourage women to stay and progress to the top of the industry.”