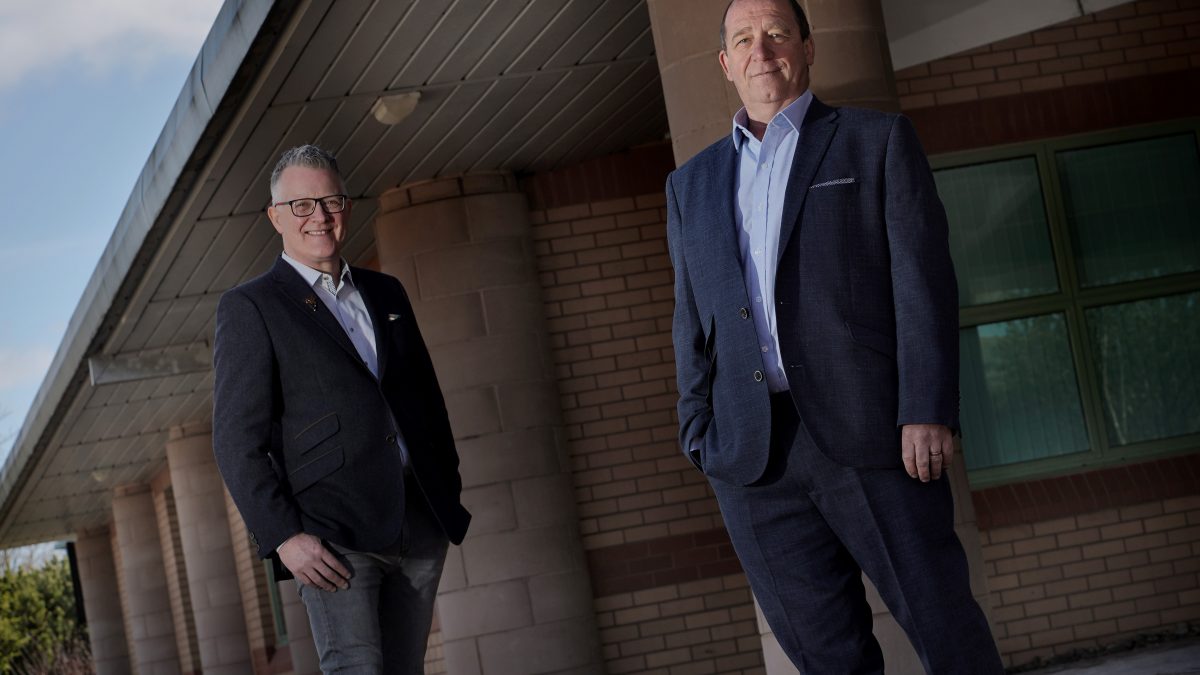 An Edinburgh-based eye care technology firm is aiming to take cataract treatment from the operating theatre to the high street after signing a major investment deal in China.

Edinburgh Biosciences (EBS), which has closed a licensing and equity contract with China’s Haoguang, a wholly-owned subsidiary of Boye Biotech, is on course to “radically” improve and shorten the pathway of care for cataract patients.

Moving cataract procedures from operating theatres to a high street clinical setting will make treatment delivery up to 90 per cent quicker and “significantly” lower the cost. It is hoped it will also help to alleviate global hospital waiting lists that have been exacerbated during the Covid-19 pandemic.

EBS has raised around £3 million to date and is about to embark on a £5m series A round (the first stage of venture capital financing).

Cataracts are when the lens – a small transparent disc inside your eye – develops cloudy patches. Over time these patches usually become bigger causing blurry, misty vision and eventually blindness. It is estimated that 30 per cent of people 65 years or older in the UK have a visually impairing cataract in one or both eyes.

Over 20m cataract operations took place worldwide in 2020, and the technology being developed by the EBS team via its LEDINBIO device provides an alternative to surgery by non-invasive treatment and a reduction in cost per patient.

The eye care specialist is targeting the European, UK and China markets in its first phase of commercialisation, and plans to sell its technology to clinical optometry and ophthalmology providers, and other eye and healthcare industry players.

Underpinned by years of research and development and having reached a series of clinical trial milestones, EBS’ technology deploys LED – light-emitting diode – technology for diagnosis, monitoring and treatment.

EBS was founded by professor Des Smith, a leading Scottish bioscience entrepreneur, who remains on the board.

Bell said: “EBS is positioned to revolutionise cataract treatment, first in the European, UK and China markets, and then worldwide.  The technology we have developed will change the pathway of care for cataract patients, meaning treatment can be administered in a local setting rather than in an operating theatre.  When you factor in hospital waiting lists that have only been exacerbated by Covid, the timing is opportune for a drastic change to the status quo where surgery is the sole solution for a cataract.”

The untreated cataract market around the world, including developing countries, is valued at around $7 billion. EBS plans to target a global rollout in its next phase of growth.

Quigley added: “As an industry, we’ve been seeking a more effective solution for tackling the cataract challenge and the impact it has on patients and hospital waiting times. The team has proven, most recently through successful clinical trials, that the technology will be a game-changer, deliverable conveniently, safely and efficiently in a non-surgical setting.  While focusing on the European, UK and China markets over the initial phase, we envisage even greater market opportunities worldwide going forward.”

EBS is in active discussions with a number of UK and international regulatory bodies, has a number of patents in place or pending, and expects to double headcount this year.

The series A investment round process is being managed by Manchester-based advisory firm, Oyster Venture Partners, which specialises in supporting the life science, healthcare and healthtech sectors.

Digital director with a lot on his radar