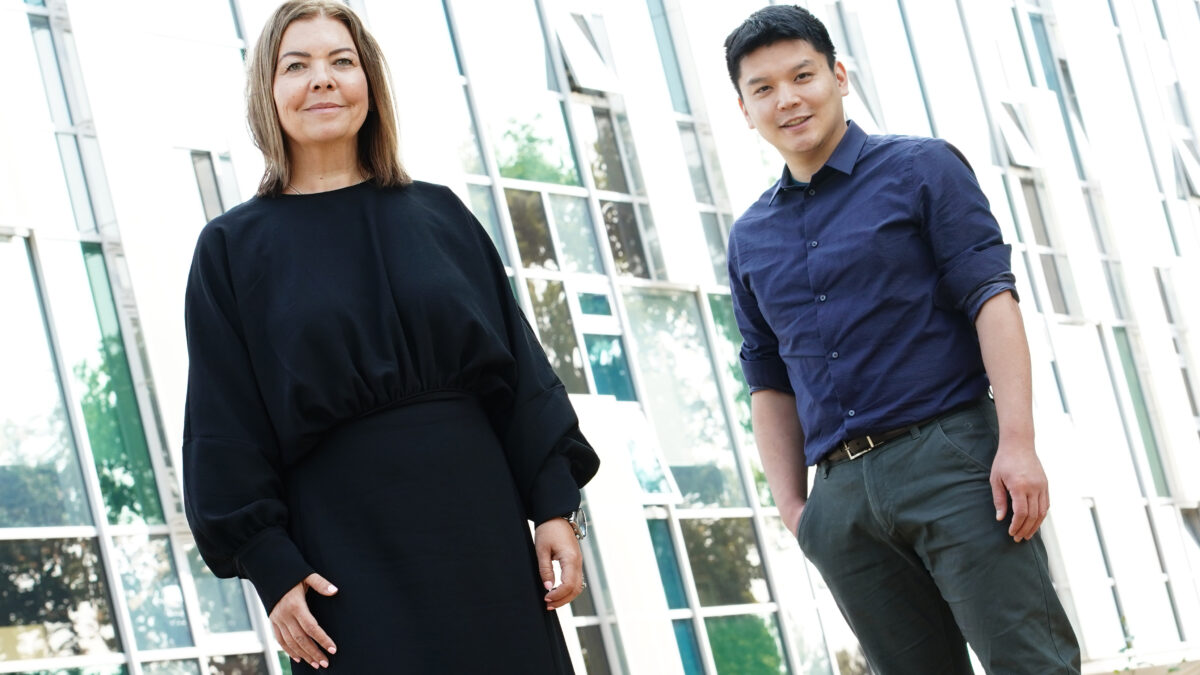 Wobble Genomics, a spin-out from the University of Edinburgh’s Roslin Institute, has welcomed Trevor Nicholls and John Leamon to its board.

The ribonucleic acid (RNA) sequencing specialist, founded in April this year, has developed a range of biochemical and software technologies that give scientists and clinicians a more detailed picture of underlying biology. It is already conducting trials with some of the world’s largest RNA sequencing organisations.

RNA sequencing has emerged in recent years as a key technique for studying gene expression, which can give scientists and clinicians unprecedented insights into disease.

Trevor Nicholls brings 40 years’ experience of building international businesses in the life sciences industry, with a focus on genomics, pharma, and biotech.

After a spell with McKinsey & Company at the beginning of his career, Nicholls went on to a number of senior roles within the life science industry, notably as commercial director of the life science business at Amersham International (now Cytiva), chief executive of University of Oxford genomics technology spin-out Oxagen, and chief commercial officer of Affymetrix.

He was the chairman of Oxford Nanopore Technologies in its early years, with the company raising over £100 million from private and institutional investors during his tenure.

US-based John Leamon’s experience is as a scientist and executive with a background in nucleic acid amplification, next generation DNA sequencing, microfluidics, genetics, molecular biology, and product development.

He has held positions at 454 Life Sciences, Ion Torrent, Qiagen, and Quantum-Si. Most recently, Leamon has been a senior vice president of R&D Integration at IsoPlexis, advisory board member at Cofactor Genomics, head of strategic partnerships at Homodeus, and head of product development at 4Catalyzer.

The investment will form part of a £2.15m seed-round including a deeptech venture capital firm. It is hoped the funding will support the expansion of the Wobble team, strengthen its intellectual property, and help to drive sales and demonstrate the spin-out’s ability to improve clinical outcomes.

Richard Kuo, chief executive and founder of Wobble Genomics, said: “Trevor and John are two of the most highly respected individuals in the industry, who bring years of experience and know-how in terms of running life sciences and biotech businesses, scaling them, product development, global sales, and raising investment from venture capitalists, all things that will be integral to Wobble’s trajectory over the next few months and years.”

She said: “Getting Trevor and John on board is testament to how far Richard and the Wobble team have come and how much they have achieved in a relatively short space of time. Their collective guidance will be invaluable for the company going forward.”

Wobble Genomics has been supported by Edinburgh Innovations, the University of Edinburgh’s commercialisation service, since 2019. Wobble received a £100,000 grant and licensing support from Scottish Enterprise’s High-Growth Spin-Out Programme in 2020, and recently secured a £300,000 grant from Innovate UK.

Green Economy in The Times Scotland