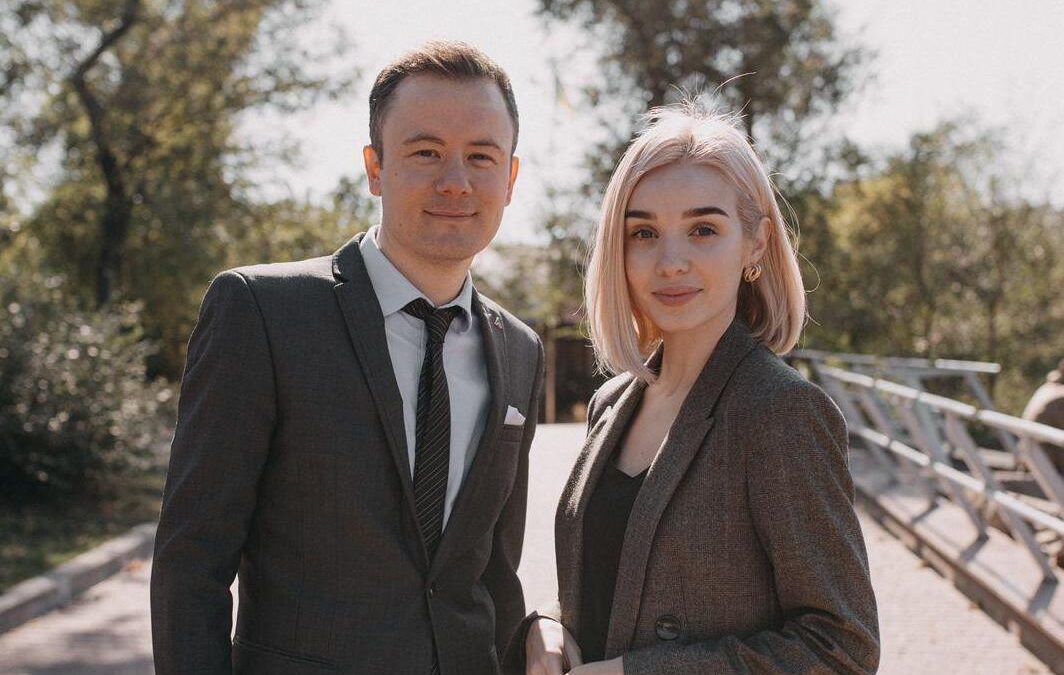 An Edinburgh-based space marketing and market intelligence agency has been boosted by the success of Scotland’s emerging space sector.

AstroAgency, founded in 2019, has added a number of high-profile new clients to its roster after riding a wave of new interest in space research, exploration and innovation.

After winning further briefs for US space data firm Asterra and Flann Microwave in Cornwall, AstroAgency is now looking to recruit at least three further marketing staff to join its Europe-wide team – while it is set to treble its turnover for its second financial year.

Founder Daniel Smith, 38, has been a director in four ‘newspace’ start-ups in the last four years and is the former Chair of Space Scotland, a forum that brings together close to fifty space companies with government and academia.

He said: “We see ourselves as a space company that specialises in plugging a gap in the sector around messaging, positioning, intelligence, promotion and research, rather than being a marketing firm.

“That means our team are genuine sector experts, the majority from space companies, who understand what is required to grow businesses in the sector, connect them to key stakeholders and advise on the challenges, as well as the opportunities, the industry presents to both space companies and those that could be moving into the sector, not matter what they currently do.

“It’s safe to say our make-up is unlike most marketing firms – we include scientists, engineers and data analysts, as well as individuals with a passion for space ethics and in-orbit environmentalism.

“The space sector is flourishing and has tremendous support from UK and Scottish government, but it needs new suppliers, while data from satellites can provide so many benefits to the environment, businesses and society in general, yet many remain unsure how to access the insights.”

The company featured at the UK pavilion for the World Expo in Dubai, where Smith spoke on Scotland’s space ambitions to a global audience, on Dubai-wide Expo TV and CNN. He was also a panelist on the Sustainable Space panel, a topic he and his fellow ‘Astro Agents’ feel very passionate about.

The team key is spread across strategic locations, including London, Milan and Paris. The company is also considering an additional presence in the UAE, Canada or Australia.

Smith, an advisory board member and mentor to UK-wide student space group UKSEDS, said: “As the upstream launch and downstream data segments of the sector continue to develop at pace, there is a strong need for a robust supply chain network, with companies from other sectors recognising the part they can play, provided they have the support and guidance to make the most of the huge opportunities coming our way. Glasgow produces more satellites than anywhere in Europe and Edinburgh is positioning itself a global leader in space data analysis.

“Like many start-ups, the challenge for us now is to continue our early rapid growth in a way that is sustainable. That’s an exciting problem to have – and expanding our client base globally is a realistic goal for us within the next 12 months.”