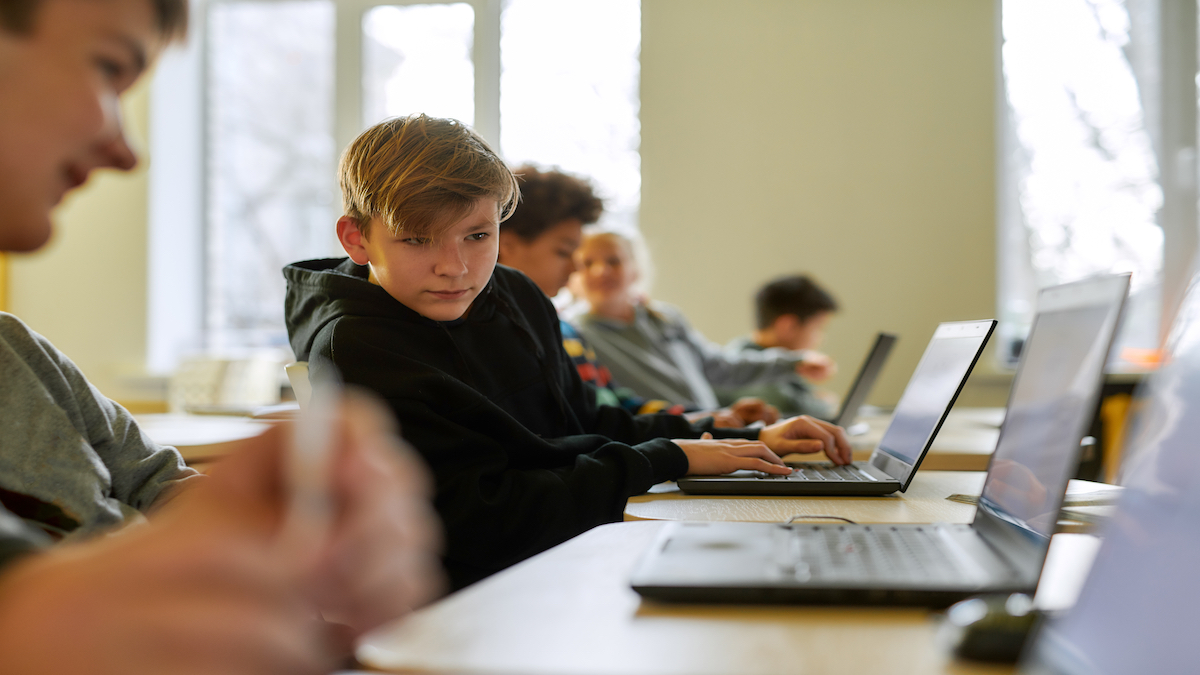 Education experts have called for the abolition of Scotland’s national government agency for education and outlined a ‘roadmap to recovery’ for schools which includes better digital preparation for any ‘future emergency’.

The Commission on School Reform, an independent group of education experts set up by the think tank Reform Scotland, wants to disband Education Scotland and establish an independent inspectorate, saying Scotland’s schools system can be propelled to ‘world-leading status’ if their recommendations are implemented.

Launching its ‘An Education Manifesto for 2021 and Beyond’, the organisation outlines a series of reforms to culture and governance, the curriculum, assessment and examinations, vocational learning, early years education, and research and data.

The manifesto also lists specific ideas to assist with ‘educational recovery’ from the Covid-19 pandemic, one of which states that “urgent steps” are needed to “ensure that learning at home and/or blended learning are far more effectively supported in any future emergency.”

Keir Bloomer, chair of the commission on school reform, explained: “Our response to the [Covid] emergency was actually very inadequate. In effect, it was left to schools to do the best they could, with really quite minimal support from the centre. And things were not much better second time round from what they were first time round.”

According to Bloomer, lists of “good quality online materials” should have been compiled and made available to teachers in the weeks before the country went into lockdown when the government “knew it was coming.”

He said: “Instead, teachers had to do most of this work for themselves. This meant huge duplication of effort with the same work being done thousands of times over.”

He also believes a decision on what virtual learning platforms were reliable and trustworthy should have been made centrally. This didn’t happen, meaning “there were differences of opinion among local authorities about how to secure the various platforms on which virtual lessons could take place actually were.”

Bloomer added: “The degree of support offered fell far short of what I think schools have a right to expect. And indeed it fell far short of what independent schools managed for themselves with far fewer resources than the state sector had. We would like to see a much better state of preparation in the event of any recurrence of these kinds of difficulties.”

Key proposals in the commission’s Holyrood manifesto include:

Bloomer added: “Scottish school education is coasting. It lacks creativity, and it lacks the capacity for innovation. We should not disparage our schooling for poor quality, but nor should we deceive ourselves into believing that it is world-leading. It is not.

“If we want to be proud of our schooling system, and to be able to credibly claim it to be world-leading, we need seismic change. What the Commission proposes in this manifesto can be the start of a renaissance in Scotland’s schooling. However, it is up to politicians to make this happen. Our future is in their hands”

On the proposal to abolish Education Scotland, Bloomer said: “The attempt to combine inspection, policy development and support for teachers in a single agency has palpably failed.  Education Scotland is not fit for purpose. New, and more effective, arrangements are urgently needed.”

And according to the Commission Chair, the implementation of virtual learning during public health crisis has led academic experts to “question a number of assumptions which are heavily built into the school system.”

He said that the current school system also operates on the basis of a fixed schedule which doesn’t reflect how the world has shifted in the last 12 months, adding: “Certainly in the secondary sector, the subdivision of the week, into periods – now this is all very artificial. We have seen an awful lot more people learning within their own time, much more flexibly in the last year than is normally the case, and there are lessons to be learned from that.

“Perhaps an even more important instance, is the fact that in normal times in the school – and this is especially true in primary schools, which are less generously staffed – virtually the school’s entire human resource is used up by pushing someone in front of each class. And of course, during periods of lockdown, that kind of arrangement was completely undone, because there were no classes.

“There were some virtual lessons going on, but there was a massive amount of teacher time being used in other ways: in researching materials, in setting tasks, and giving pupils feedback and so forth. I think that we ought to be looking very carefully at the experience we’ve been through, seeing what the positive aspects are, and seeing how we might better use technology in order to support them in the future.”

Reform Scotland is Scotland’s independent, non-partisan think tank, with a commitment to:

The manifesto has been produced in partnership with the Scottish Policy Foundation, an independent, apolitical grant-making charitable foundation that promotes objective policy research in order to inform public debate.

The new recommendations will be discussed at an online event on Thursday 22 April at 2pm. To attend the event please email Catherine.Bowman@reformscotland.com

Health literacy in the NHS