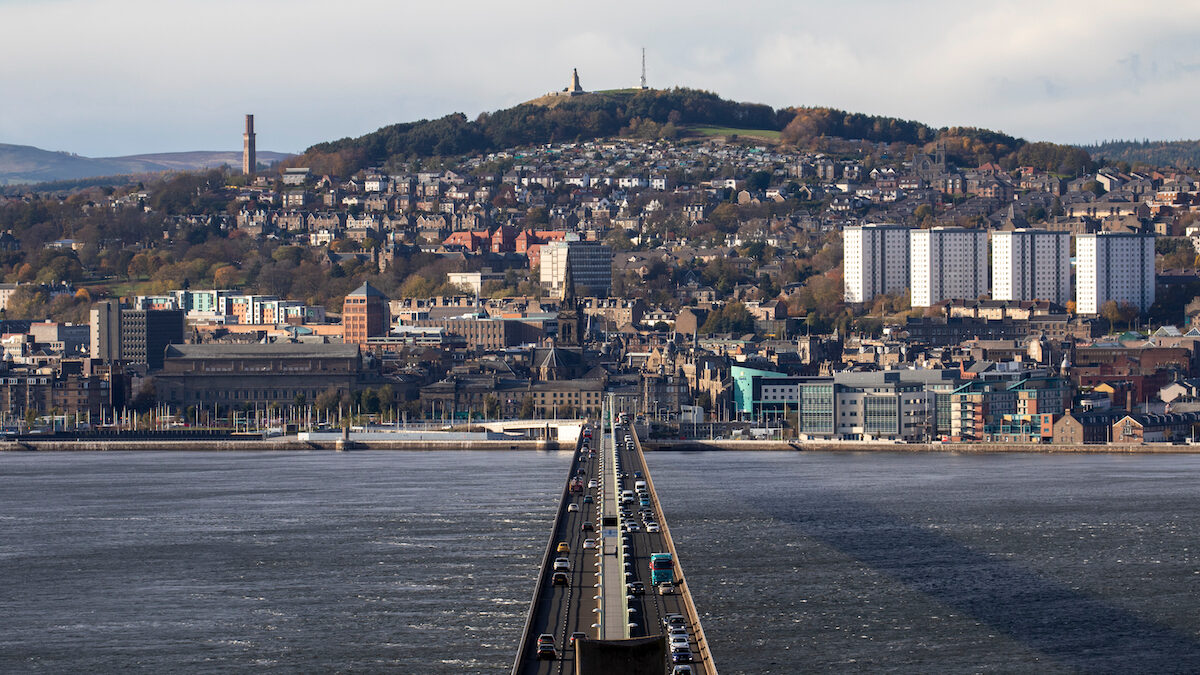 The face of a Scottish woman persecuted for witchcraft more than 300 years ago has been reconstructed by forensic scientists at the University of Dundee.

Lilias Adie died in 1704 in prison before she could be burned for her “confessed” crimes of being a witch and having sex with the devil. Locals buried her under a large stone on the Fife coast, perhaps believing it would stop her rising from the grave.

Her remains were exhumed in the 19th Century by antiquarians. Her skull ended up in the St Andrews University Museum and was photographed before it went missing during the 20th Century.

BBC Radio Scotland’s Time Travels programme and its historian Louise Yeoman wondered if it would be possible to make a digital reconstruction of Lilias Adie’s face from the photographs alone.

He said: “There was nothing in Lilias’ story that suggested to me that nowadays she would be considered as anything other than a victim of horrible circumstances. “So I saw no reason to pull the face into an unpleasant or mean expression and she ended up having quite a kind face, quite naturally.”

The project is a follow-up to a previous collaboration between the Radio Scotland History team and archaeologist Douglas Speirs, which identified the likely spot on the Fife coastline for Lilias Adie’s grave.

Presenter Susan Morrison said: “It was a truly eerie moment when the face of Lilias suddenly appeared. “Here was the face of a woman you could have a chat with, though knowing her story it was a wee bit difficult to look her in the eye.”

Lilias Adie was tortured in prison and it is believed she may have taken her own life.

Louise Yeoman said: “I think she was a very clever and inventive person. The point of the interrogation and its cruelties was to get names. But Lilias said that she couldn’t give the names of other women at the witches’ gatherings as they were masked like gentlewomen. She only gave names which were already known and kept up coming up with good reasons for not identifying other women for this horrendous treatment.”

Burials of suspected witches were unusual as their bodies were usually burned to ashes at the stake. It was feared the devil could steal such corpses and animate them to torment the living, which may explain why the stone slab was placed over the grave. Louise Yeoman said: “It’s sad to think her neighbours expected some terrifying monster when she was actually an innocent person who’d suffered terribly.

“The only thing that’s monstrous here is the miscarriage of justice. Lilias died a lonely unmourned death, but she was also a courageous woman. Through this recreation we’ve been able to look at her face and see her as a person, and hopefully give her a more thoughtful place in Scottish history.”

You know it as Bute House, No.6 Charlotte Square. Here’s why it may soon be ‘spend.regime.began’

Apple reveals new emoji, including “I love you” and … the Scottish flag