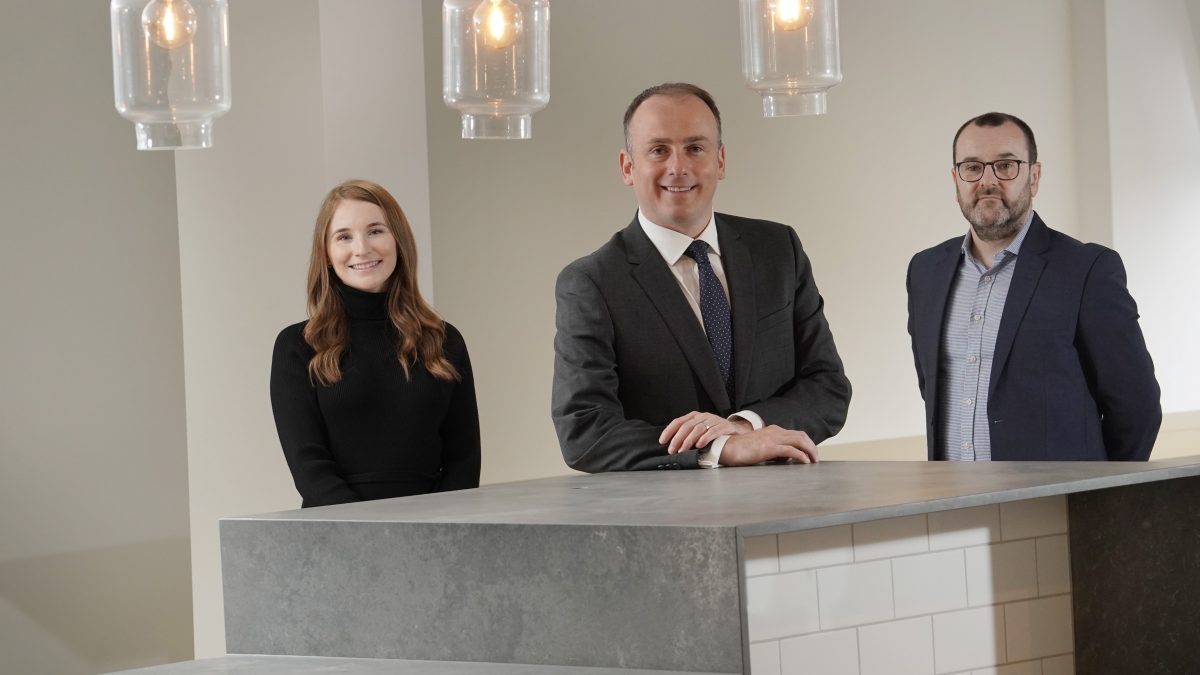 A Scottish mobile marketing company is on track to double revenue to approximately £16m following a record sales year.

Glasgow-based Digitonic celebrated its 10th anniversary in April, grew its headcount by around 50 per cent to 45 people last year and is planning further hires in 2021. The firm made £7.8m last year and is on course to hit the £16m figure by October 2021.

Founded by chief executive Grant Fraser and managing director of technology Iain Wilcox, 95 per cent of the firm’s clients are now based in North America. The company opened a US office and established a subsidiary in 2020.

With a growing number of customers in Vancouver and Toronto, the firm is planning a Canada office opening in 2022. The North American offices would support Digitonic’s Glasgow headquarters, and its UK satellite office in London.

Digitonic acquired stock market review site for retail investors ValueTheMarkets.com in 2020, an acquisition that has helped to drive further client wins and the company is not ruling out further growth by acquisition over the next twelve to eighteen months.

Chief executive Fraser said: “Last March and April were really challenging months for the business and our revenue streams were impacted quite severely at the time, so to rebound in the way that we have since is testament to the hard work of our entire team and the quality of our products and services.

“We like being based in Scotland and we’ve proven that we can export our technology expertise to the US and Canada to great effect.”

On the financial support the company received from the Scottish Enterprise’s Pivotal Enterprise Fund in the first few months of the pandemic, Fraser added: “We had phenomenal support from Scottish Enterprise, we can’t speak highly enough of them, and it was encouraging to see them back a fast-growing Scottish company that is truly internationalising and focused on a specific international market.”

Fraser added: “Digitonic is at the forefront of conversational marketing and this decade of experience integrated with new innovation is helping the company to change the way publicly listed companies converse with investors.”

Cricketnews.com is another asset owned by the company – a popular news website aimed at Indian cricket fans. Digitonic has built an opt-in database of over 6m cricket fans that brands pay Digitonic to access to acquire and retain new customers.

Digitonic also owns and operates an award-winning cricket podcast called The CricketNews.com Podcast that is now in its third season.

Last month, the company won a series of awards in the annual Metis Partners IP100, which ranks the best performing technology providers in the area of intellectual property. Fraser has also been selected as a finalist in EY US’s Entrepreneur of the Year 2021 awards.

Commenting on future growth strategy, Fraser says the company is both considering a stock market listing in either the UK or North America and is also actively speaking to a special purpose acquisition company (SPAC) that could lead to an acquisition of Digitonic.

Fraser said: “While we’re on a track to IPO-readiness, with a stock market flotation potentially on the cards over the next twelve to eighteen months, we have also been approached by a SPAC and we will be continuing this conversation alongside our planned route to IPO.”