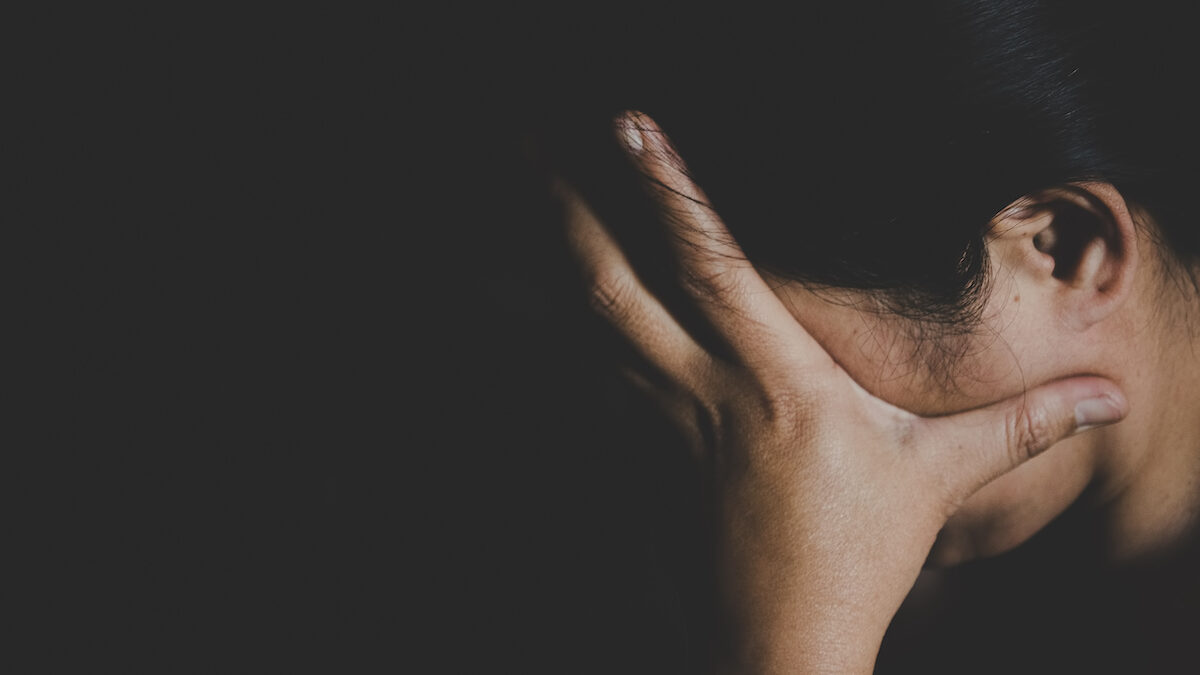 Around 100 Google employees in the US, concerned about cyber bullying inside the company according to a report by Reuters, have organised into a group proposing new policies for conduct at the Alphabet subsidiary.

Three current employees and two others helping to organise the group said that it had formed last autumn. They said that among its proposals, which have not previously been reported in detail, are that Google should tighten rules of conduct for internal forums and hire staff to enforce them.

They said they want to stop inflammatory conversations and personal attacks on the forums and see punishment for individuals who regularly derail discussions or leak conversations. The group also wants Google to list rights and responsibilities for accusers, defendants, managers and investigators in human resources cases.

The group also wants greater protection for employees targeted by what it views as “insincere complaints to human resources used as a bullying tactic and goading”.

The organisers said Google should be more attuned to when people seeking to stir animosity, or expressing views opposite to the company’s stated values, try to take over discussions about race, gender and other sensitive subjects.

The group is speaking informally to mid-level executives, hoping they will take up the cause with senior management, the organisers said. Self-described conservatives at Google have also raised their own concerns, said Reuters.

The split among Google employees reflects growing polarisation across the United States since President Donald Trump was elected. Other companies and industries have also been hit by corporate scandals involving diversity and harassment.

Google counts on open dialogue to strengthen products and morale, and prides itself on fostering an environment in which subordinates can challenge managers. Debates about politics and science flow freely on its private, online discussion boards.

“My coworkers and I are having our right to a safe workplace being endangered,” said staff site reliability engineer Liz Fong-Jones, one of the lead organisers. She said employees experience stress and fear of physical reprisal when internal conversations are leaked to media, sometimes with writers’ names.

Google spokeswoman Gina Scigliano declined to comment on the proposals but said the company already limits what employees can say in the workplace.