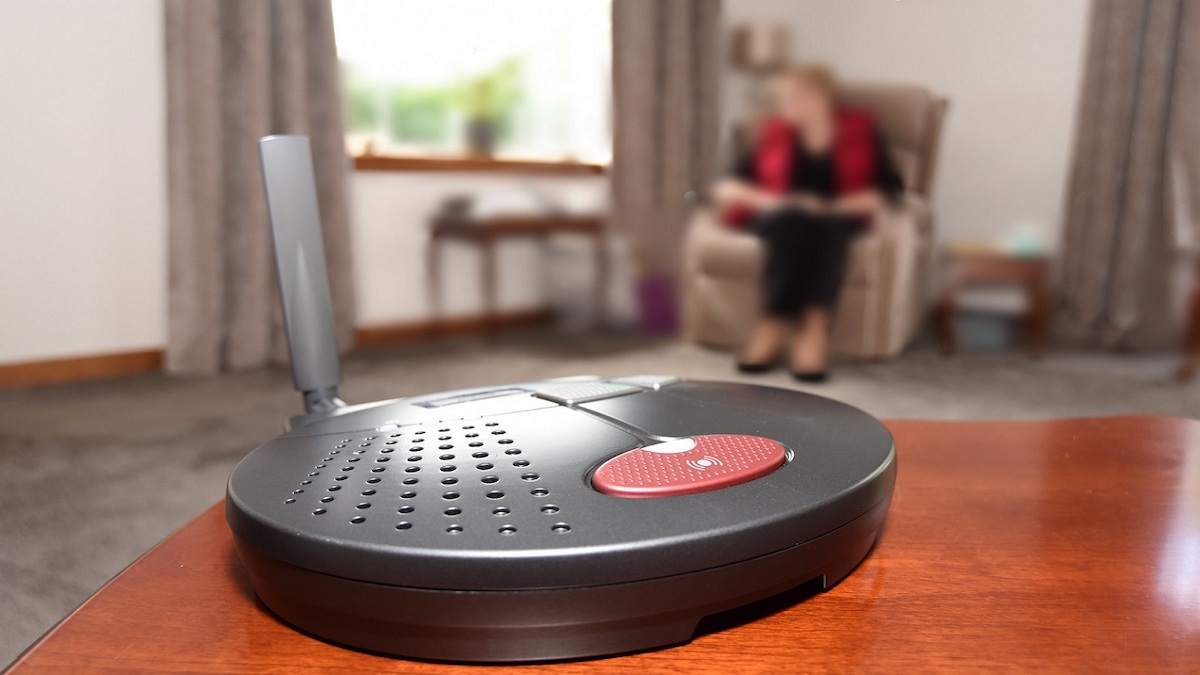 After missing the critical pre-Christmas shopping period, Apple has entered the voice-controlled speaker contest with its HomePod, a device that will use the Siri voice assistant and compete against products from Amazon and Google.

Apple said today it will start taking online orders for its HomePod smart speaker on Friday in the UK, US and Australia; just over a month later than initially planned.

The £319 device, introduced last June and originally scheduled for a December release, can make music suggestions and adjust home temperatures. The speaker also will be able to send messages and receive updates from the BBC, Sky News, and LBC, said Apple.

“HomePod is a magical new music experience from Apple. It brings advanced audio technologies like beam-forming tweeters, a high-excursion woofer and automatic spatial awareness, together with the entire Apple Music catalogue and the latest Siri intelligence, in a simple, beautiful design that is so much fun to use,” said Philip Schiller, Apple’s senior vice president of worldwide marketing.

“We’re so excited for people to get HomePod into their homes, apartments and businesses to hear it for themselves. We think they will be blown away by the audio quality. The team has worked to give Siri a deeper knowledge of music so that you can ask to play virtually anything from your personal favourites to the latest chart-topping releases, simply by saying ‘Hey Siri.’”

Analysts have debated the impact of the shipping delay on the HomePod’s eventual success. Apple has forecast between $84bn and $87bn in revenue for the holiday – mostly driven by sales of its £999 iPhone X.

So it is unlikely that missing a few weeks of sales of the HomePod will affect its financial results, Bob O‘Donnell, founder of Technalysis Research, told Reuters.

The bigger danger for Apple, analysts said, is that consumers bought a rival speaker over the holiday season and have no immediate need for Apple’s new product. Amazon and Google cut prices on their entry-level speakers in an aggressive push for market share, analysts said.

Apple is working to keep its Siri voice assistant relevant in the face of competition from Amazon’s Alexa and Alphabet’s Google Assistant, both of which are featured on smart speakers from those companies.

Apple also is counting on HomePod to boost subscriptions to Apple Music and block the rise of rival Spotify. The smart speakers from Google and Amazon let users give voice commands to play Spotify but Apple Music does not work on the rival devices.