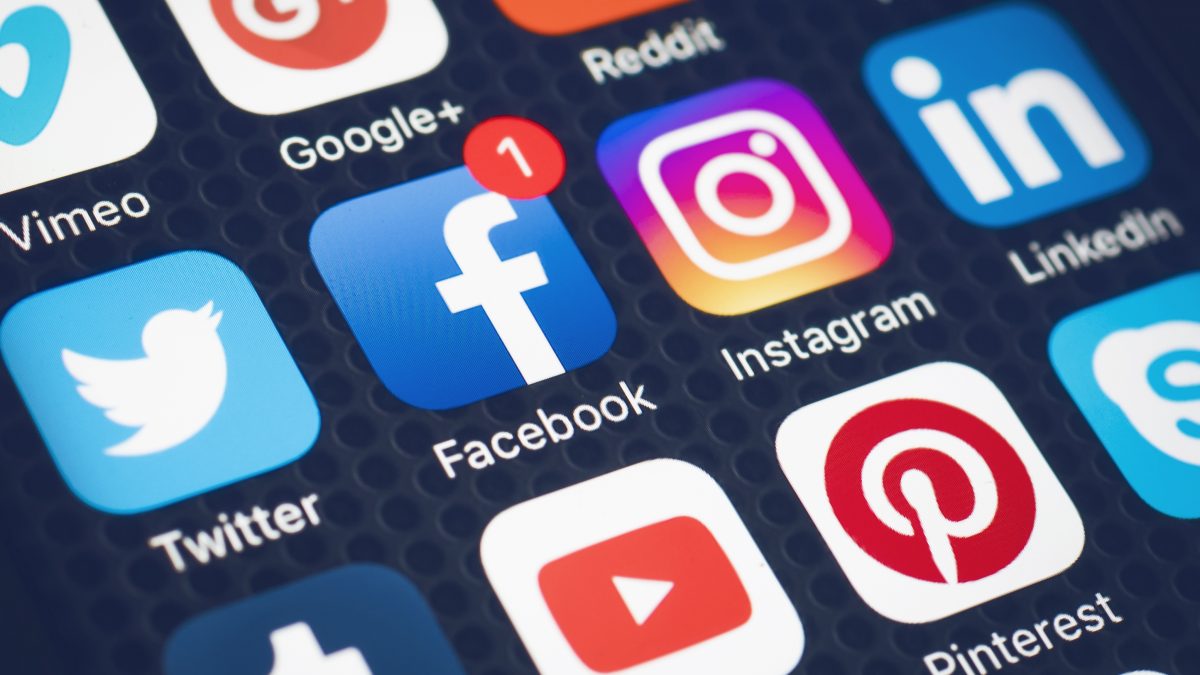 Facebook is introducing tougher rules on who can make money from advertising on its network, responding to criticism that it makes it too easy for providers of fake news and sensational headlines to cash in.

The social network has launched new standards to provide clearer guidance on which publishers are eligible to earn money on Facebook and with what content, said Carolyn Everson, senior vice president for global marketing solutions, in a blog post.

These standards would apply to ad placements where context could matter, Everson wrote in the post, timed to coincide with an appearance on today by Facebook’s chief operating officer Sheryl Sandberg at dmexco, a digital marketing conference in Cologne.

Germany is one of Facebook’s toughest critics on hate speech and privacy. Its parliament passed a law in June to introduce fines of up to 50 million euros for social media networks if they fail to remove hateful postings promptly.

Facebook, together with Google, accounts for around two fifths of internet advertising, which is forecast by consultancy Zenith to grow by 13% to $205bn this year – overtaking television as the biggest channel for companies to pitch their wares to consumers.

Sensational headlines, for the wrong reasons

The network has faced criticism from marketers that digital ads distributed to its more than two billion monthly active users were not reaching their intended audience, were not being adequately tracked, and in some cases were being placed with content detrimental to the brands being promoted.

”We hear them loud and clear,” Everson wrote. “We take very seriously our responsibility to earn and maintain the trust of our advertiser partners – and give them the confidence they need to invest in us.”

Facebook will also step up its monitoring of hate speech, adding 3,000 content reviewers to nearly double the size of its existing team. “There is absolutely no place on Facebook for hate speech or content that promotes violence or terrorism,” said Everson.

“As soon as we determine that content has breached our community standards, we remove it. With a community as large as Facebook, however, zero tolerance cannot mean zero occurrence.”

Industry getting into the spirit of sustainability