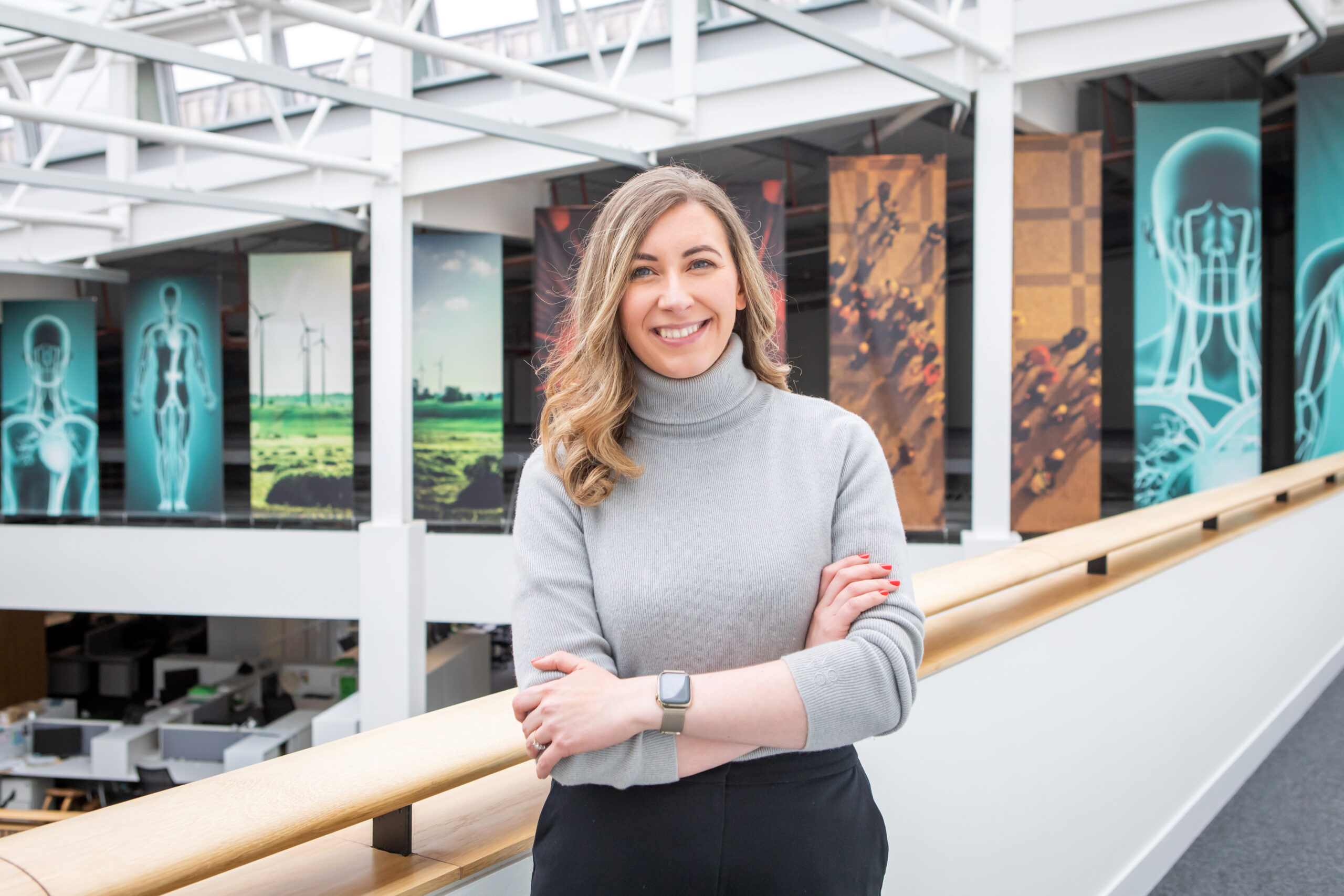 A female tech entrepreneur has described Scotland’s venture capital sector as behaving like an ’old boys’ network’ and said firms looking for support have to go to London to access finance.

Helena Murphy said investors north of the Border ‘avoid risk and limit the ambitions of entrepreneurs by keeping valuations low’ on the eve of a new conference designed to equip entrepreneurs with the skills and knowledge to raise seed investment.

Ms Murphy, who has helped more than 160 companies raise in excess of £50 million, says there needs to be a long-term strategy to address both the structural diversity issues in tech but also the lack of successful so-called ‘unicorn’ companies coming through.

The tech investor, who founded Raising Partners in 2017, said Glasgow’s mix of talented entrepreneurs, advisers and funders offer the opportunity to replicate the success of Silicon Valley in northern California renowned as a hotbed for Big Tech.

She said: “In Scotland, other than a few exceptions, the VC scene is still an old boys’ network which keeps valuations low, shies away from risk and limits ambition. Diversity? Not unless you count the miniscule number of women who’ve elbowed their way past the golf bags.

She added: ”We’re letting down our entrepreneurs by not making it easier for them to get access to finance – the best thing they can do right now is go to London, and that’s incredibly disappointing.

“We keep talking about the potential of the Scottish tech sector, but we’re not doing enough to help it realise that potential. Our entrepreneurs don’t have the skills or networks to raise finance, because the ecosystem isn’t there to support them and give them what they need.

“If we’re going to have any chance of consistently competing on the world stage, we need to be bolder in our attitude to risk, and make decisions which get finance to the people who can turn it into jobs and economic success.”

Raising Partners has organised a one-day conference aimed at equipping Scottish entrepreneurs with the skills and knowledge to successfully raise funding. Keynote speakers will include the co-founders of tech firms Freeagent and Made.com, as well as investment experts who will provide advice on how to attract funding.

The free event, which takes place tomorrow (May 10, 2022) at the University of Strathclyde’s Technology & Innovation Centre (TIC), is being funded by the Scottish Government’s Technology Ecosystem Fund, which was launched in response to the 2020 Logan Report, an independent report into how to develop Scotland’s technology economy.

Mark Logan, the author of the report, spent five years as chief operating officer at Skyscanner, one of only three tech unicorns – companies valued at $1 billion – to come out of Scotland. It was sold for £1.5bn in 2016.

The Logan Report said Scotland could create a ‘world-class’ technology sector and called for more opportunities for entrepreneurs to learn from their peers and more experienced businesspeople.

Helena Murphy said: “We’ve heard so many times over the years that Scotland has the potential to be a global entrepreneurial leader, but there’s still a lack of the infrastructure in place to make that happen. There’s no reason at all that Glasgow can’t emulate the success of Silicon Valley in attracting world-class businesses and growing our own at the same time. That should be a target for the next 10 years.

“There are some great support organisations already but what the Logan Report articulated so well was the need to have a central strategy leading to a very clear outcome. We don’t lack entrepreneurs, talent or ambition. We lack the structured support, delivered quickly and effectively, to turn those raw ingredients into growth, jobs, and wealth for the economy.

“People at this conference will have the opportunity to discover what it means to be part of a connected entrepreneurial ecosystem – there’s a collective willingness to work together, share experiences and help each other succeed.

“This isn’t a talking shop; this is a way for Scotland’s entrepreneurs to actively develop their skills and networks and achieve the growth we all know they’re capable of delivering.”

As well as insights from the keynote speakers, the conference will feature panel discussions on what investors are looking for when deciding which companies to back; workshops to help entrepreneurs develop their skills; and opportunities for entrepreneurs and investors to meet and grow their networks.

Free tickets for Raising Partners Live are available from live.raisingpartners.com/

Creating an ‘Airbnb for electricity’