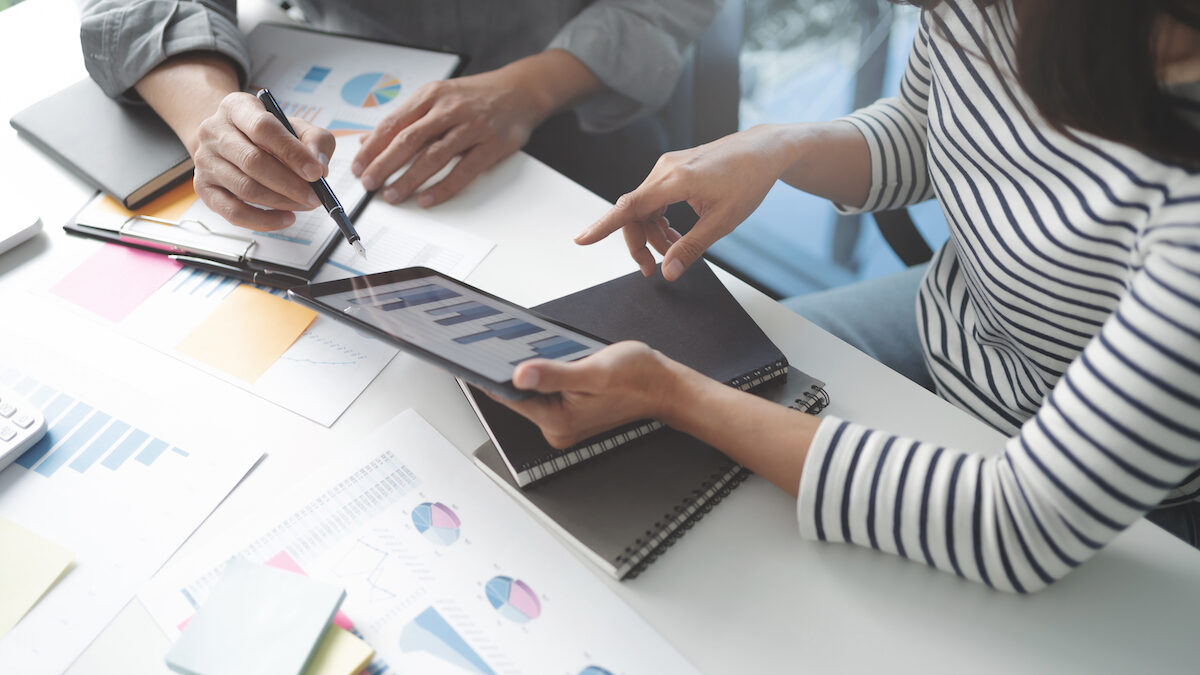 A unique IT consultancy and social enterprise, whose consultants are all autistic, has received a grant to further its growth in Edinburgh and provide employment for autistic adults.

With the help of Scottish Enterprise, Auticon plans to recruit 12 technology/data specialists on the autism spectrum, together with an additional three experienced coaches/advisors to support the team over the next two years.

The organisation was founded in Berlin in 2011 and now has 18 offices worldwide, including an office in Edinburgh which launched in 2019.

Auticon now has ambitious plans for the future, such as eyes on expansion of its office located within The University of Edinburgh’s Bayes Centre.

Ian Blewett, head of digital economy at Scottish Enterprise, said: “Diversity is vital for an inclusive, successful Scottish economy. This is a key priority for Scottish Enterprise as highlighted by the breadth and depth of companies we have supported in Scotland such as Auticon that is driving greater diversity across the data industry.

“Auticon’s approach to providing holistic support and raising awareness of autism is commendable and Scottish Enterprise is proud to have supported the expansion of its worldwide workforce in Edinburgh and not just create jobs, but provide careers, for people to thrive.”

Emma Walker, regional manager at Auticon said: “Some companies are now recognising that hiring neurodiverse talent leads to diversity of thought within teams that could provide a competitive edge, through improved problem solving, creativity and innovation.”

“There is a major skills shortage in tech so organisations need to think differently to gain access to the people with the talent they are looking for. Auticon is perfectly placed to provide the support organisations need to open up access to the wealth of neurodiverse talent in Scotland and beyond. Specifically, we help organisations to overcome common issues that can create barriers for autistic adults, from traditional recruitment processes, through to working environments.

“At the moment we are working with a number of financial services companies with future growth plans. Our expansion was made possible by Scottish Enterprise and will allow more highly skilled autistic adults to have the opportunity to find meaningful employment with Scottish businesses.”

Just 22 per cent of autistic people in the UK are in full-time employment according to data from the Office for National Statistics, this compares to 52 per cent of disabled adults in employment.

According to figures from the National Autistic Society there is around 56,000 autistic people in Scotland and its ‘employment gap’ report found that 60 per cent of employers were worried about getting support for autistic employees wrong and were unaware of how to access information – companies like Auticon are part of the solution to help people on a career path into IT.

After a period of 15 months unemployed, Chris was looking for work and going through the process of getting an assessment for being autistic when he came across a job advert for Auticon, which he calls “a divine coincidence.”

Chris said: “It is wonderful working for a company that acts as my advocate. They spend a lot of time and effort making sure that a role is right for me before I get to meet the company. They will also spend time speaking to the company about autism, me as an individual and how they can get the best out of me.”

Talking about his current role as a non-functional test manager that he secured through Auticon, he added: “I feel that I am contributing to something. The project I am involved in is huge and my part in that is to prove that software can work in the real world, taking a process that involves one transaction and making it work for 100 million transactions.”

Auticon consultant, Lily, said: “Sometimes I feel that Auticon is too good to be real, and that I’ll wake up and find that it’s all been a dream.  The support they give, letting me focus on what I’m excellent at, while all but completely removing the stresses of coping with the downsides of autism in the workforce, cannot be overstated.”

Last year, Auticon received funding from the Scottish Government’s ‘increasing the understanding of autism campaign’ to recruit an autism adviser who has provided training to 24 organisations across Scotland.

Next ten years to be Scotland’s ‘digital decade’, says minister