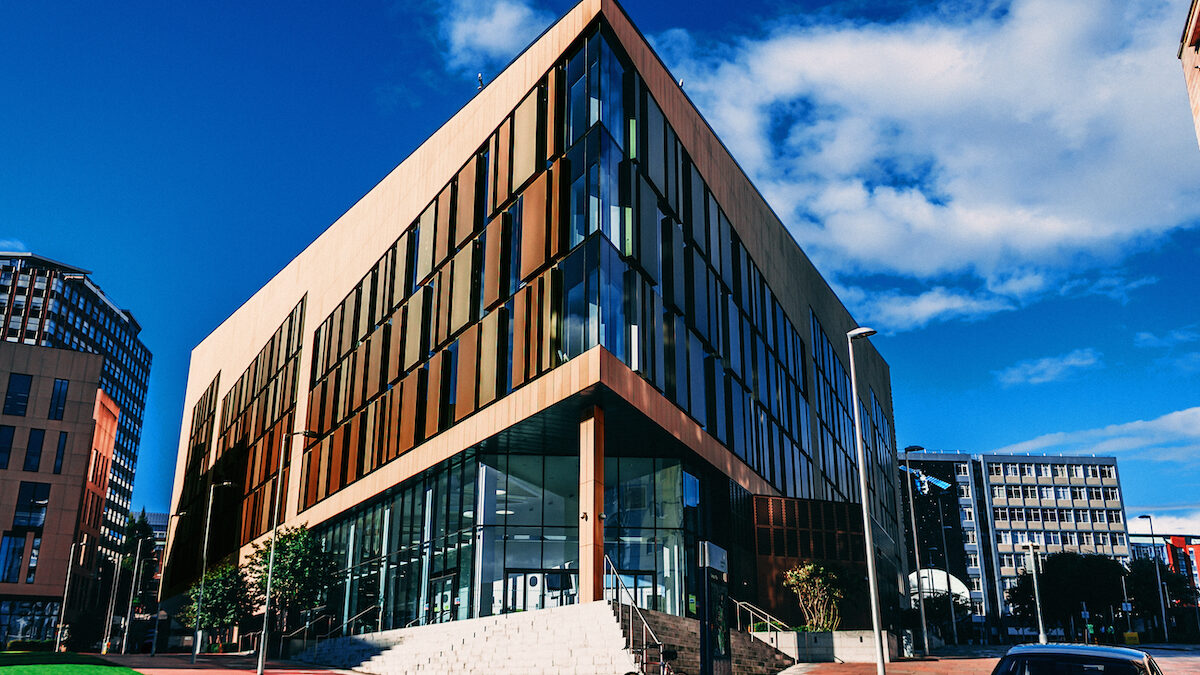 The first Glasgow Tech Fest was held at the University of Strathclyde's Technology and Innovation Centre in Glasgow. Donald Edgar/Shutterstock.com
Business & Economy

First Glasgow Tech Fest hailed a success by all

The first Glasgow Tech Fest, designed to support the city’s technology ecosystem to flourish, has been hailed a success by all after it welcomed more than 450 delegates both online and in-person.

The event, which is part of the Scottish Government’s response to the Logan report on building a digital economy, took place on Tuesday 26 April at the Technology and Innovation Centre.

Hosted by the Glasgow City Innovation District – a hub for entrepreneurship, innovation and collaboration at the University of Strathclyde – the hybrid conference offered the tech community insights from industry experts into areas such as developing talent, current market dynamics within the tech sector, product-market fit, and high-growth scaling and investment.

Alisdair Gunn, project director, Glasgow City Innovation District, said “Glasgow Tech Fest was a fantastic opportunity for those working in the tech sector to come together both in the Technology and Innovation Centre and through our live stream to learn from each other and support their company growth.

“It was also the perfect chance for businesses to showcase their products and activity through the exhibition space where invaluable networking took place.”

The conference was supported by the £1 million Scottish Government Ecosystem Fund in connection with the Scottish Technology Ecosystem Review.

Regular opportunities to network was among the recommendations of former Skyscanner executive Mark Logan, whose review was commissioned by finance secretary Kate Forbes.

Twitter was flooded with comments from delegates who were enjoying the event.

Dave Hughes, chief executive of Novosound, wrote: “Amazing to finally see a Tech Fest in Glasgow! The task ahead is to retain, grow, and support it. #glasgowtechfest

Federico Razzoli, founder of Vettabase, tweeted: “Great to be at GTF #GlasgowTechFest – Scottish startups are smashing :)”

Dr Poonam Gupta, investor and founder of PG Paper, who was speaking at the event, wrote: “Wow… so many #Women at a #Tech event! So pleasing to see. Must be doing something right.”

The event was opened by Professor Sir Jim McDonald, principal and vice-chancellor at the University of Strathclyde, who thanked the Scottish Government for “having the boldness” to commission the Logan review.

He was followed by Theresa McComisky, enterprise architect at Barclays, who delivered a keynote speech before taking questions from the audience.

It is hoped that Glasgow Tech Fest will become an annual event.

Scottish tech companies 'bounce back' from Covid despite drop in exports