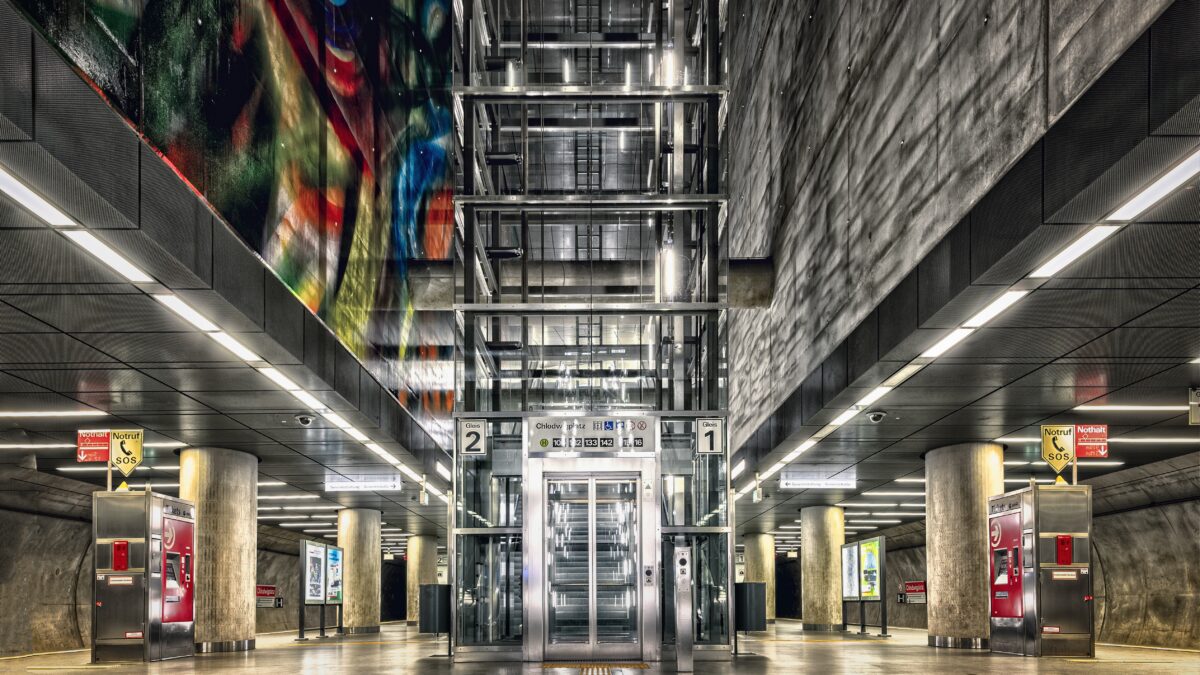 What you say to industry analysts makes the difference in growth

The UK is one of the most vibrant places in the world for creating tech ventures. Yet, according to a Digital Entrepreneurship report by the think tank Nesta, many of these new companies will be unable to take the next important step: “too many startups start, but never scale”.

Here at the University of Edinburgh’s Business School, we believe we’ve hit upon a hidden reason for this failure and that it holds the key to successful scaling and accessing international markets.

Our research has found that although the first equity pitch given to investors is important, this is only an initial step in securing a future. A vital subsequent step is making a “second pitch” to industry analysts – firms like Gartner, IDC or Forrester who advise technology buyers on what new products are worth buying.

Yet many start-ups struggle with this second pitch. For example, we observed the contrasting fortunes of two promising enterprises: one from Glasgow and the other Chicago. Though the Scottish technology was considered as good as or better than its competitor, industry insiders predicted little success. The US venture, by contrast, was already competing favourably for deals against the software giants.

A significant difference was that the Chicago company had, from the outset, pitched to industry analysts and appeared in important industry rankings and reports. The Glasgow enterprise had little or no conception about how to pitch to analysts or even who the important analysts were.

It was unclear to the Glaswegian enterprise what the analyst was looking for and they thus pitched something that had worked well previously with the investor without realising these pitches are very different.

Indeed, many industry analysts told us that they were extremely keen to learn about the innovative products offered by newer ventures, but the ventures did not know how to talk to them.

This is because the analyst pitches differ from the investor pitch in a number of ways. For instance, if the venture wants to maintain analyst interest, it must brief them every few months. New companies are competing alongside other promising companies worldwide for the scarce attention of the analyst. Those who interact more frequently with analysts — and keep them updated — stay fresh in the analyst’s mind when they are compiling rankings, writing reports, and talking to technology buyers.

Whereas in the investor pitch it is said that the potential funder is “betting on the jockey, not on the horse’”, second pitches are different. The industry analyst is much more interested in the products offered. Successful companies told us it was also necessary to make the analysts passionate about their products so that they would champion them with others in the industry.

Finally, the industry analyst has to make the extremely complex technology market easier for the technology buyer to understand, and will put venture products into broad “categories”. A venture has to conform its pitch to these categories otherwise it risks being misunderstood or even ignored by the analyst. This second pitch has an enormous impact on whether or not a venture will grow. Our research shows that those ventures successful in attracting industry analyst attention found new customers, attracted more investment, and could access international markets.

Neil Pollock is Professor of Innovation and Social Informatics at the University of Edinburgh Business School.

The Second Pitch is part of the campaign Future Proof jointly organised by Edinburgh Innovations and the University of Edinburgh’s College of Arts, Humanities and Social Sciences. For more information click here.

Partner content produced in association with the University of Edinburgh. 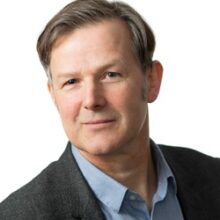