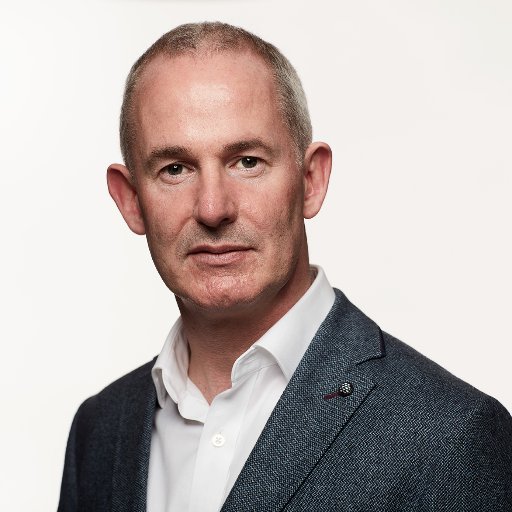 Logan, former COO of Skyscanner and a Scale Up and Start Up Advisor, as well as Non Exec to a number of tech companies, hopes that by heading up the call, more male entrepreneurs will join the ranks to end what he describes as “an outright aberration.”

He commented, “The gender imbalance in enterprise and especially in the tech sector where I specialise, should be treated as an outright aberration in our society. It severely limits both individual opportunity and the country’s economic progress. In addressing that imbalance, I believe it’s essential that both men and women – and especially those of us in leadership positions – work together to properly address the causes of gender imbalance in enterprise and particularly in tech, much of which is attitudinal in origin. As a senior leader in the tech industry, I’m grateful to have the opportunity to contribute to doing that.“

Lynne Cadenhead, Chair of Women’s Enterprise Scotland said; “We are delighted to have someone with Mark Logan’s background and reputation becoming a WES Ambassador. He is a vocal advocate for gender equality in the tech industry and his considerable experience in start-ups makes him well placed to understand the unique challenges of being an entrepreneur. The gender gap in enterprise is hugely harmful to the Scottish economy and it is not something we will address in isolation, we need both men and women to step up, challenge unconscious bias and champion the policy changes and the support mechanisms that are needed to achieve meaningful change.”

She continued; “We are looking for entrepreneurs from all stages of business who are passionate about supporting the drive for gender equality in enterprise. Our male Ambassadors will complement and collaborate with our existing successful programme of 40 female Ambassadors, helping WES achieve the meaningful change in the enterprise ecosystem which is long overdue.”

Further information about the WES Male Ambassador programme can be found at www.wescotland.co.uk  Applications can be made here and reviewed by Mark Logan and an independent panel drawn from leaders within the Scottish ecosystem over the summer, with a view to starting the new programme in September 2018.

An unexpected benefit of GDPR; it makes the web much faster

It’s time for Apple to build a less addictive iPhone…