Home > Justice & Policing > Putting a price on a rooftop 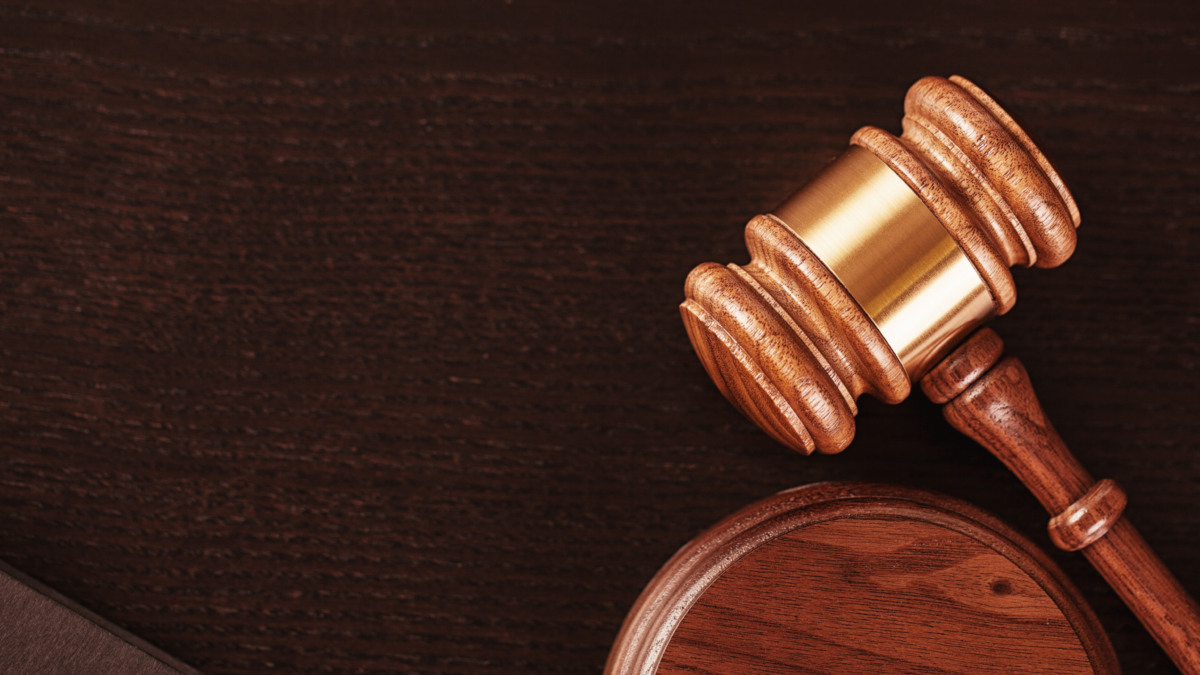 It is generally accepted in the telecoms market that activity has been “paused” until operators and site providers had some idea of how would the Electronic Communications Code would be applied. The “first case” has been eagerly awaited.

That first case is now here; it gives useful indications but has not been as definitive as we had hoped (or feared). The site in question was a rooftop site, which make up a small proportion of the telecom sites in the UK. Given the restrictions on alternative use, restricted access and development opportunities the sums to be awarded were always likely to be modest.

The Tribunal fully understood the state of the market place, even making an assumption that the outline agreement, where a consideration of £21,000 a year had been agreed in principal, was not completed because the valuation provisions of the Code were thought to be more favourable to the Claimants.

This case is unlikely to be definitive in terms of creating a precedent, especially as the Respondents made the cardinal error of refusing the Tribunal’s direction in commenting on a draft agreement prepared by the Claimants. This failure was seen as deliberate by the Tribunal and was a source of annoyance to them. It resulted in the Tribunal setting the terms of the agreement as proposed by the Claimants, with no reply.

The interesting points considered by the Tribunal which will be relevant to upcoming cases included:

-The Tribunal rejected a suggestion that leases could not be created by the Court under the Code.

-The “no scheme” rule was analysed, and it was confirmed that any value attributable solely to use for telecoms purposes is to be left out of account.  This rule has been re-named as the “no-network” assumption. The presence in the market of operators who might want to use the site to provide a network must be ignored and the price which such operators would offer for the site must also not be taken into account. Rental values achieved for other uses could be taken into account, however.

-Otherwise the valuation criteria is that of market value, which is what a willing buyer would pay a willing seller for an agreement, on the terms to be imposed by the Court, and an arms-length transaction where both parties act prudently and with full knowledge.

-The fact that no-one is actually willing to rent the site does not mean that rental will be nominal. The value of the land to the willing buyer will depend in every case what its characteristics and potential uses, and not on the number of potential bidders.

-Any reliance on transactions under the old code is likely to be rejected.

-Any risks and obligations which the relationship creates for the Site Provider (the expenses of running the building, service charge etc) must be taken into account.  The Tribunal felt that this should be reflected in consideration rather than compensation.

The Tribunal considered that an appropriate market value consideration would be £1,000 per annum, but fixed compensation at £2,551.77 per annum, which the Claimants had offered in their pleadings and were willing to stick to.

Several heads of loss were rejected as too speculative or too early. It is clear that applications for compensation can be made by site providers as the need arises.

We do not have the first complete indication of exactly how a Tribunal is going to deal with consideration or compensation claims, but we do have some early indicators as to how they will approach certain questions. Most importantly, the relatively low amount of rent applied as consideration in this case does not mean that similar amounts will be applied to other sites. Accordingly, the wait for complete insight into how Tribunals will fix consideration continues.

Liam Entwistle is a Partner at Wright, Johnston & Mackenzie LLP. This article appeared in the Spring edition of FutureScot Magazine in The Times Scotland: Download the PDF.

Wright, Johnston & Mackenzie LLP is a full-service, independent Scottish law firm, with a history stretching back 165 years, operating from offices in Glasgow, Edinburgh, Inverness, Dunblane and Dunfermline. Further information on WJM can be found at wjm.co.uk