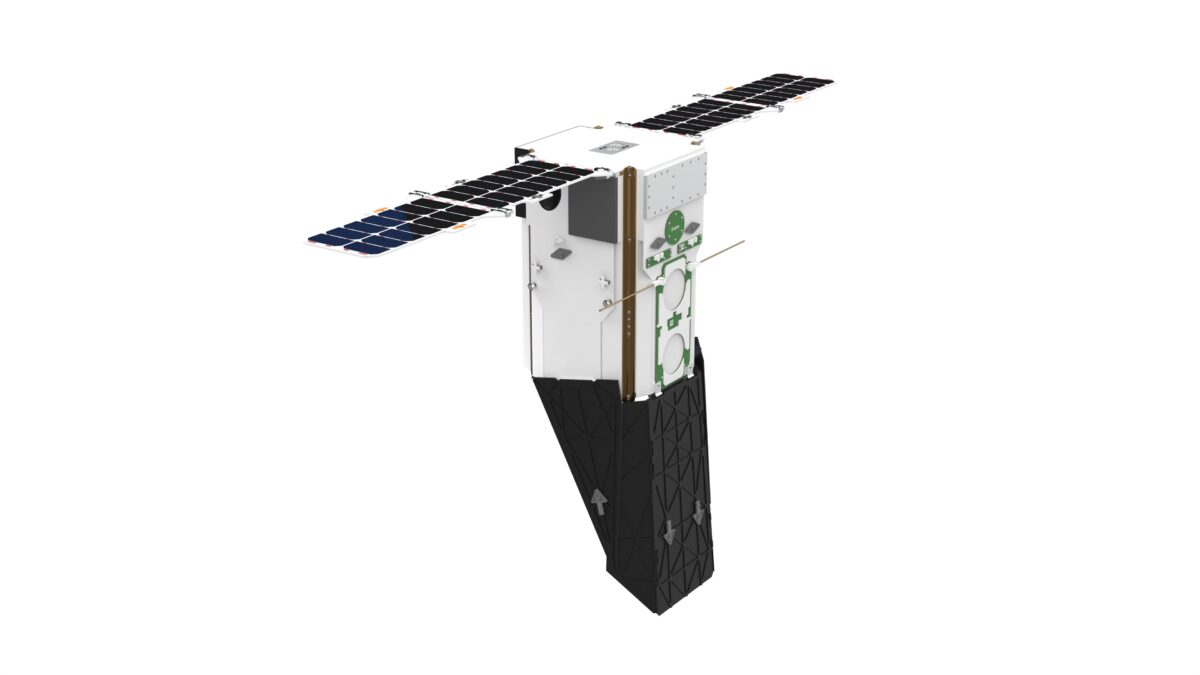 A Glasgow satellite firm has launched a space ‘bus’ design at an international expo event in Germany.

Spire, which specialises in space-based data, analytics and space services, is bringing the vehicle to market to provide customers with more power, volume and data capabilities in larger payload missions.

The company, which operates the ‘world’s largest multipurpose satellite constellation’, designs and builds its satellites entirely in-house at its manufacturing facility in Glasgow.

The company has built and launched more than 150 satellites, carrying nearly 500 years of spaceflight heritage across its fleet.

Exolaunch’s EXOpod Nova deployer, a custom launch deployer developed in partnership with Spire, has enabled the company to optimise the capacity and volume of the satellite while still fitting into standard deployment settings. The 16U satellite can accommodate payloads of up to 30 kilograms.

“Increasingly we’re seeing that our customers’ missions require buses that offer the performance of a larger satellite with the agility of a nanosatellite,” said Joel Spark, co-founder and general manager, space services, Spire.

“It’s a tall order, but we’ve leveraged our extensive space heritage and experience in satellite design and manufacturing to build a one-of-a-kind satellite bus that checks all those boxes. Our next-gen satellite has been a natural next step for us, driven by the needs of the market.

“Spire Global is leading the market to address a growing demand for affordable access to space,” said Stewart Bain, NorthStar Earth & Space CEO and Co-Founder. “The timing of this new product fits well with NorthStar’s plans to launch the first commercial space-based services to improve space situational awareness precision and coverage over all near-Earth orbits. NorthStar is pleased to be engaged with Spire in this endeavour as part of a vibrant and innovative space economic ecosystem.”

“This is an exciting time for the space sector in Scotland. Businesses such as Spire Global are delivering innovative new satellites, helping to position Scotland as a global leader for commercial space developments gaining a £1 billion share of the global space market,” said business minister Ivan McKee.

“We continue to lead the way in small satellite manufacturing, with our manufacturing hub in Glasgow and innovative new designs like the next-generation 16U satellite bus design from Spire highlighting the ambition set out in our 10-year transformation strategy to build an internationally competitive economy founded on entrepreneurship and innovation.”

Earlier this year, five satellites built by Spire were launched into orbit aboard a Elon Musk’s Space X Falcon 9 rocket from Cape Canaveral in Florida, US.

Scottish agritech firm to expand operations into the US

Look on the bright side

How the Scottish public sector can unlock the value of data