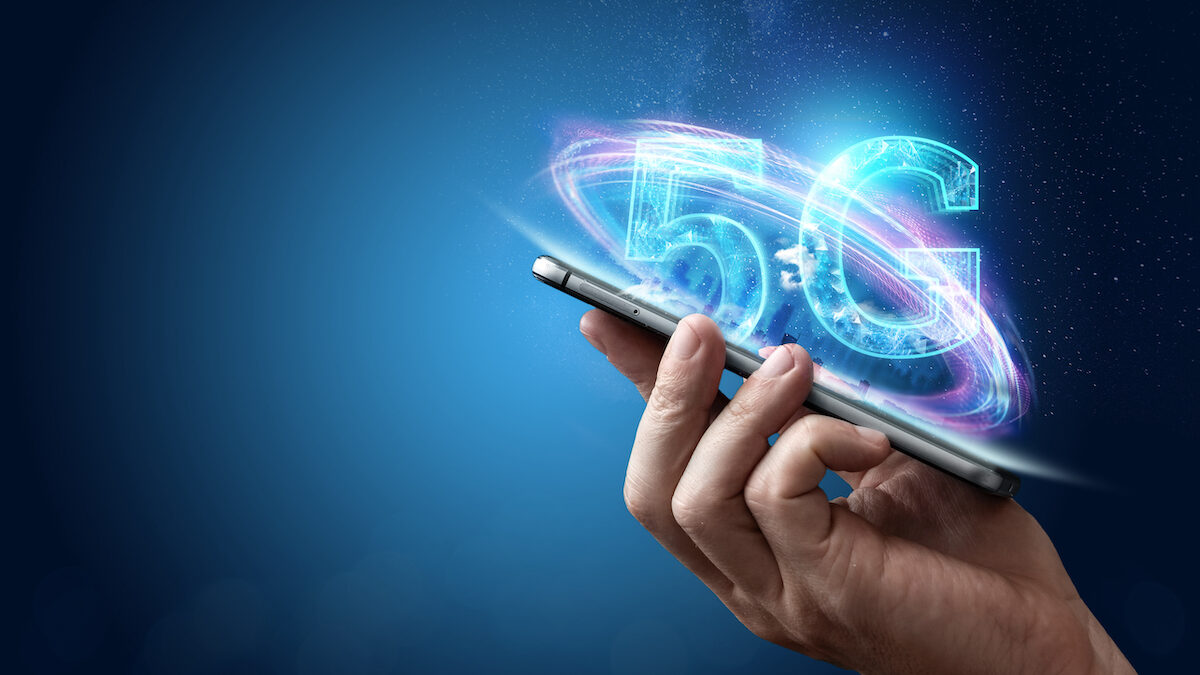 Glasgow will next month become one of seven UK cities taking part in a trial by Vodafone to test 5G technology enabling applications as diverse as remote robotic surgery, autonomous vehicles, and 4K gaming on the move. The company announced a series of investments today as it conducted the UK’s first live holographic call using 5G.

Steph’s hologram gave footballing tips to 11-year-old Manchester City and Lionesses fan, Iris, in Newbury. Vodaphone said the exchange demonstrated the possibilities that new technology can bring to sport, including remote coaching and training, as well as the opportunity to bring sports fans closer to their idols.

The demonstration followed the announcement in June that seven cities will become Vodafone 5G trial areas from next month. The carrier said today that Cornwall and the Lake District will receive 5G during 2019, and that it will have 1,000 5G sites by 2020.

“With its track-record as a British communications and technology pioneer, Vodafone is committed to helping the UK advance as a digital leader,” the company said in a statement. “We are already driving the UK’s transition to a full-fibre future through our partnership with CityFibre.  In addition to today’s holographic call, Vodafone is announcing a package of initiatives to drive innovation and growth across the UK.”

They include boosting digital entrepreneurship with:

Expanding the UK’s digital talent base:

“The initiatives we’ve launched today are designed to ensure that everyone can benefit from the digital technologies transforming how we live and work. From our customers and employees, to university students, digital entrepreneurs and businesses, we want to help people across the UK get ready for a digital future.”

A helping hand for telecoms