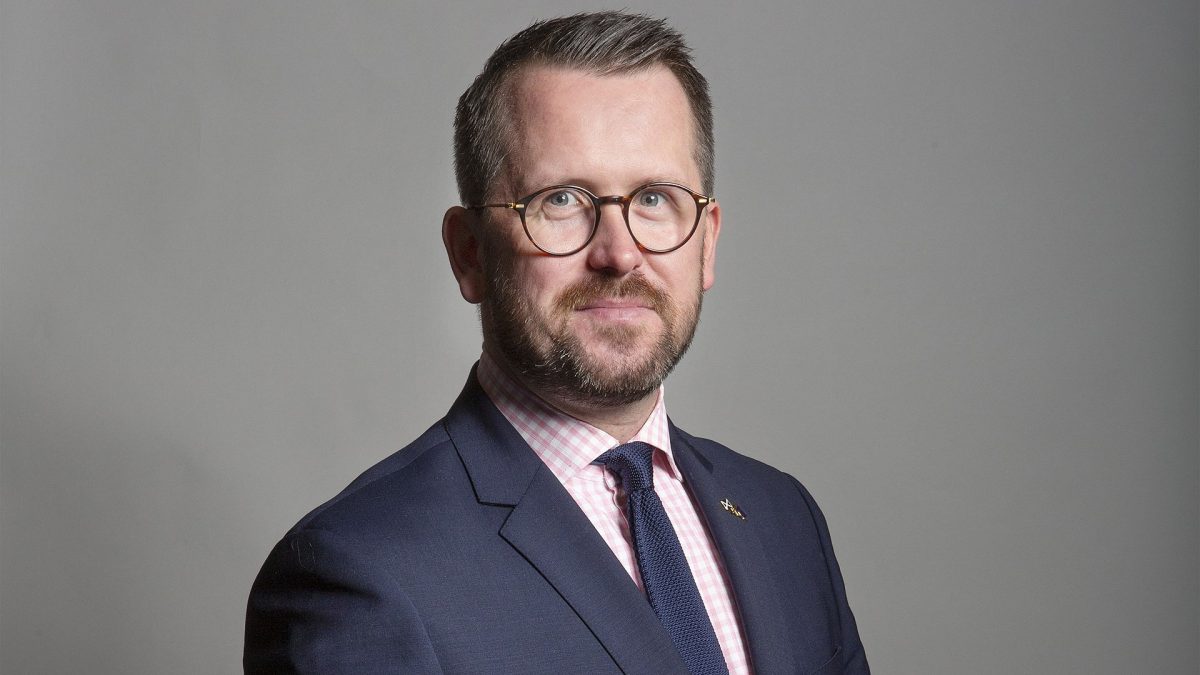 Disinformation poses an “urgent threat” to Scottish society and government must intervene to protect the nation’s information ecosystem, a leading MP has warned.

Stewart McDonald, SNP MP for Glasgow South, is calling for a commissioner to be appointed to combat the growing problem of disinformation – false information which is intended to mislead – in Scotland.

‘Disinformation in Public Scottish Life’, a paper he published this week, explores how the danger of disinformation and propaganda has increased with the dawn of the “globalised internet age”.

McDonald, who wants to “get serious” about tackling the threat, prefaces his 18-page paper with a call to political and civic leaders to recognise the challenge it presents and to join together to combat it.

Taking inspiration from policy attempts to thwart disinformation in Sweden, Estonia and Singapore, he then proposes nine recommendations that he believes will help Scotland tackle the problem.

The SNP’s defence spokesman suggests the Scottish Government appoints a commissioner for disinformation, which would draw on the model of Finland’s hybrid affairs ambassador.

Currently, he says, “despite the clear threat of Russian disinformation and political influence campaigns targeting the UK”, no one organisation recognises itself as having an overall lead on countering disinformation. This is because responsibility is spread across several departments and agencies including the National Cyber Security Centre and the Cabinet Office.

Westminster’s intelligence and security committee previously found the Russian threat had been “badly underestimated” and the UK Government was “playing catch up” in its response. The investigation covered a broad spectrum of issues, highlighting that the UK was a target for Russian disinformation and the defence of democratic processes was a “hot potato” with no one organisation taking a lead on it.

Other recommendations put forward by McDonald include the creation of a youth information initiative, which would see journalists teaching media literacy to pupils, as well as the offer of information resilience training to politicians, political press officers and civil servants, and holding an annual Clean Information Summit.

McDonald also wants the UK Government to provide parliament with an annual update on its threat assessment regarding mis- and disinformation across the nation.

Looking at outside threats to the Scotland, he considers Russia, China and Iran’s attempts to spread disinformation in Scotland “using a range of platforms and media to manipulate public opinion”.

Citing ‘Weaponized health communication: Twitter bots and Russian trolls amplify the vaccine debate’ by D.A. Broniatowski, A.M. Jamison, and S. Qi, and ‘How Russia sows confusion in the US vaccine debate’, by Katherine Kirk, the MP says: “since before the Covid-19 pandemic, Russian bots and troll farms, in conjunction with Russia’s foreign broadcast networks, have pushed anti-vaccination messages on Western social media.”

And, referencing the European External Action Service’s ‘Covid-19 Disinformation: EEAS Special Report’, he claims the campaign has continued and increased in intensity during the public health crisis, with Russian state authorities, state companies and state mass media engaging in ‘almost daily interventions’ to advertise and promote the Sputnik vaccine across Europe while attempting to cast doubt on the efficacy and safety of Western-made vaccines.

He adds: “With the Scottish chief medical officer warning that vaccine misinformation was amongst the ‘biggest dangers’ Scotland faces, Russian disinformation impedes efforts to inoculate the population and keep citizens safe from Covid-19 and other viruses.”

McDonald also makes mention of the Chinese Communist Party-backed Confucius Institutes, which operate in many Scottish universities and have been accused by critics of allowing China to spread propaganda, spy on students and interfere with free speech under the guise of teaching.

The Times recently reported that Scotland has the world’s highest concentration of Confucius Institutes at universities and Confucius Classrooms at schools, language and cultural education facilities, all staffed with Chinese-trained and supplied teachers.

However, McDonald emphasises that “homegrown and domestic disinformation crises” must not be discounted as they pose “just as severe a threat to our national security and illustrate the urgent need to build national information resilience”.

Later in the report, McDonald points to the events in the US Capital earlier this year, which in his view serve as a “cautionary tale of how this story can end” and evidence the “destruction and disorder” that disinformation has or can cause.

Believers in Qannon – a discredited pro-Trump far-right conspiracy theory – were among those who scaled walls and stormed the US Capitol in January.

Read the report in full here.