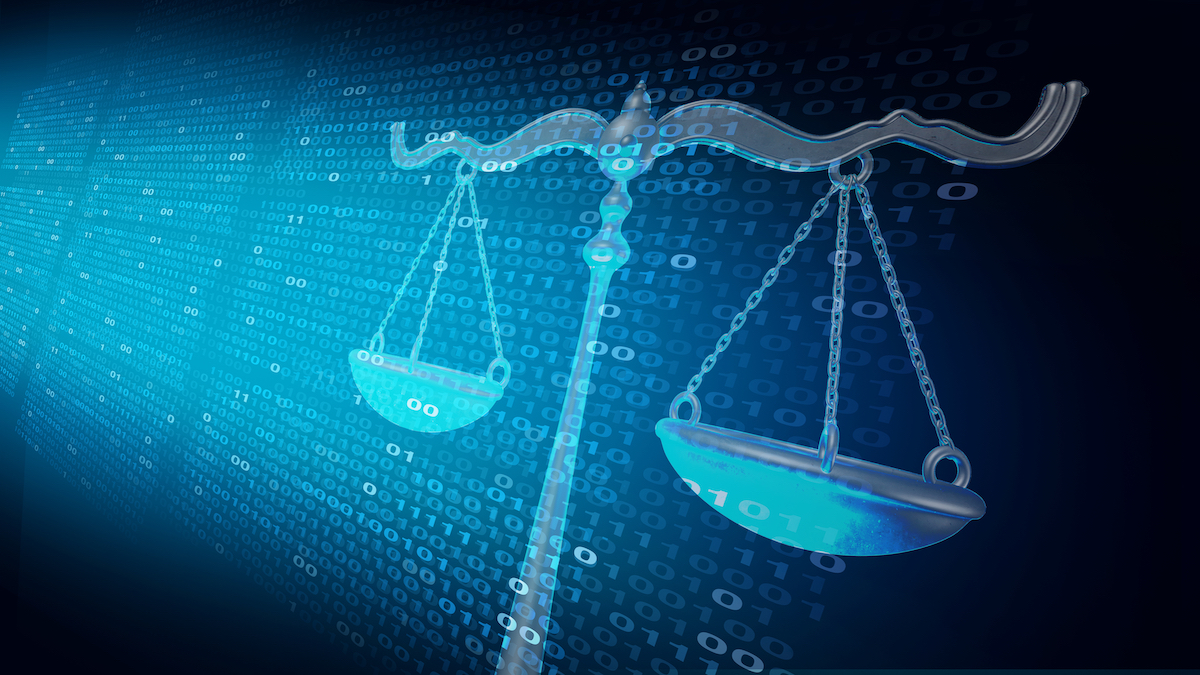 The Scottish Government hosted a series of virtual supplier product demonstrations as it looks to procure a £20m digital evidence sharing capability (DESC) platform for the justice system.

Four companies took part in the Webex-hosted sessions last month, and the process proved to be just as effective as face-to-face meetings, a government official has said.

However, work towards procuring the system – which will be ultimately help deliver enhanced digital case management between Police Scotland, the Crown Office and Procurator Fiscal Service (COPFS) and the Scottish Courts and Tribunals Service (SCTS) – has been delayed by COVID-19 as key staff were re-deployed on emergency legislation related to the pandemic.

It is now anticipated that the procurement – involving Fujitsu, Motorola, Axon and NICE – will draw to a close in February next year, around three months after the original timescale of November 2020. David Duncan-Fraser, Programme Manager, Justice Digital, The Scottish Government, said: “We hosted a virtual panel in which we tried to recreate as a much as possible a real-life system demonstration. It worked very in a digital sense, maybe not better but just as well as it would have done in a face to face setting. And there was actually an additional benefit in that we often find it difficult to find a room large enough to accommodate these kind of meetings. So what we lost in face to face, we gained in terms of venue flexibility.”

The panel taking part in the supplier demonstrations involved Scottish Government, COPFS, SCTS and Police Scotland, as well as a number of partner organisations as observers.

Duncan-Fraser said, however, that there is still a series of physical site visits to be organised, which have been delayed by the inevitable effects of COVID-19 on day-to-day business.

Those effects have included the redeployment of Scottish Government digital justice teams in response to emergency legislation enacted by the Scottish Parliament in order to try and support the justice system through the pandemic. Duncan Fraser said team members have been working on the hosting of some experimental virtual court cases, but they have thus far been limited to largely non-controversial cases such as speeding or road traffic offences. The sessions have also been hosted on Cisco’s Webex platform, with media allowed to participate in cases in a virtual press gallery. The number of cases progressed digitally via this route have so far been in the low double digits, Duncan-Fraser added.

It is for the judiciary to decide how much of its work is progressed digitally, he said, and there is work ongoing between the SCTS and the legal defence community over which parts of the criminal justice process can be digitised without any detrimental impact on accused, victims or witnesses.

However, work that has been done on procedural elements of the justice system – such as electronic signatures, digital warrants – could be the low-hanging fruit which is retained by the justice system post pandemic. The emergency legislation will be repealed in due course and any aspects of digital progress will in theory be invalidated; but any alternative solutions that speed up the justice process could be maintained.