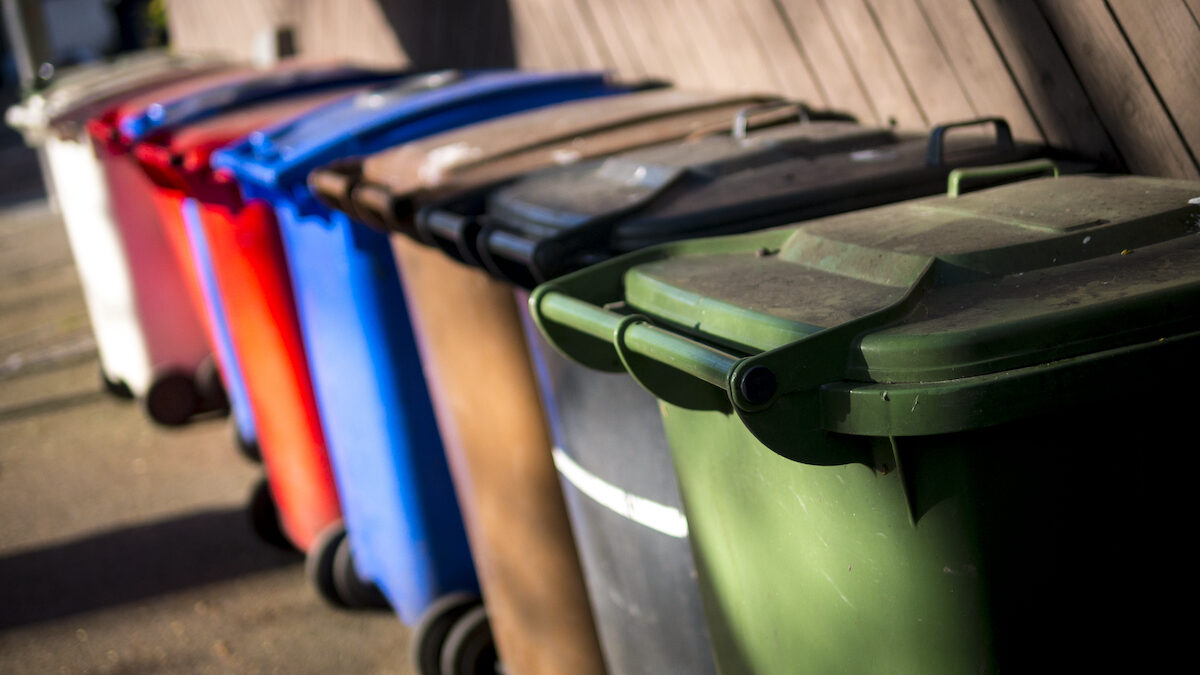 Lightning-fast innovations have come at a price. What was spectacular last year is now obsolete. However, it is becoming increasingly difficult to recycle these devices, writes Stewart McGrenary.

Automated disassembly for recycling is being developed and at its early stages, however it is nowhere near the level required to stem the tide of e-Waste which is currently being created by the West.  So more often than not, effective tech recycling has to be done manually.

Verdict: Overall, aside from the battery being immersed in glue, the Note 9 is a disassembler-friendly device.

Verdict: The 13” Retina has landed in the middle ground, depending on the disassembler’s point of view.

There were no detectable pluses related to recyclability.

Verdict: As far as disassembling for recycling is concerned, the Apple Mac Mini is a loser.

Verdict: With most of the components being modular, considering the risk of breakage to the glass, the P20 shows favourably for recycling disassembly.

None that would benefit recycling.

Verdict: The Surface Pro, a laptop-tablet hybrid, simply was not designed for easy disassembly.

Verdict: The overuse of adhesive made it extremely difficult to disassemble, let alone to recycle.

Stewart McGrenary is managing director of Phonesmart Ltd | Plunc.com; based in Glasgow, Plunc.com it is the UK’s most trusted online recycler.

Evolving the world's 'fastest and most private' mobile keyboard