Home > Comment > How motherhood helped me be a better leader 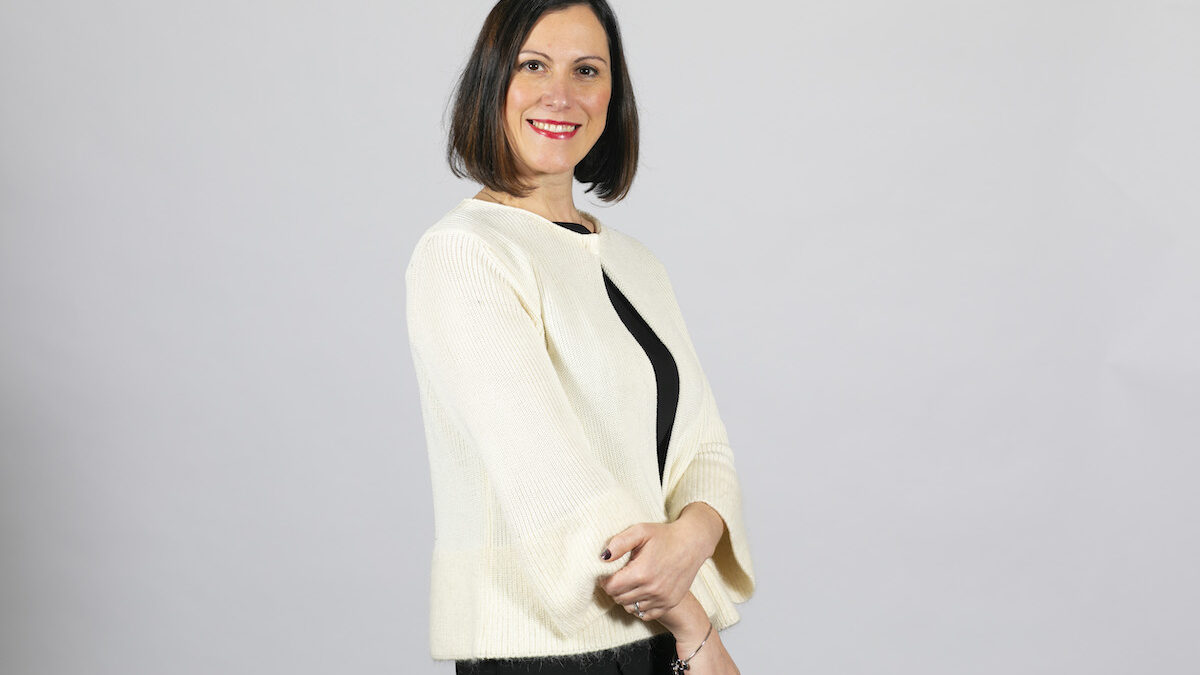 Consider this an open letter to anyone I have worked with before I became a mother and before I fully understood how being a parent is actually a prized asset and not the hindrance I had once feared.

For years, as I watched working parents furiously juggling their workloads, I really tried to empathise, but I mostly pretended to.

In reality, the only thing I saw were folk irritatingly arriving five minutes late to a meeting, not those who had just ended a battle to get their son’s shoes on in time or were under pressure to avoid a £1-per-minute late charge at nursery.

Just over a year on from becoming a mum myself, I can now fully appreciate what was going on in their lives. In fact, I still don’t know how to leave the house on time and with clean clothes when I have my daughter in tow.

The last 15 months have taught me to appreciate one word more than any other – patience. Both for those juggling work and parenting, and those who they work with.

Being a parent is like being a member of an elite club, but one we dare not boast or share about, in case it shows any sign of weakness.

I had no idea those parents I worked with were making such daily sacrifices just to keep up with the mental load of being constantly on the go.

But I do now – and more than ever, especially as a leader.

When the reality of pregnancy first hit me, I was slapped hard by a level of anxiety I had never experienced. The confidence I had built up over the years as a leader also crumbled.

I was about to enter a new life as a juggler – of trying to be a good mother, loving partner, and a great manager, all at once.

Unlike any previous role, I hadn’t a clue what I was signing up for, or even if I had the right skills for it. I was thrust onto the start of a learning curve like never before, both personally and professionally, during which I had to quickly develop a skill that people who know me know it’s not my forte – patience.

I started researching; talking to as many parents as I could, including some I had previously never fully understood and certainly never truly appreciated.

With my academic hat on, I began searching for evidence-based approaches to provide at least a grain of guidance and comfort as I started out on this most exciting and terrifying stage of my life.

Luckily, I discovered Janet Lansbury – an early childhood expert who advocates a ‘coach-like’ approach to parenting that sat perfectly with my own values and strengths, both as a person and a leader.

Janet and her own mentor, Magda Gerber, tell parents to be the “stable base” their children can leave and happily return to.

It is a philosophy some modern parents can find intensely difficult to apply – but it fitted me like a glove, not only as a new mum, but as a working mum too.

Since becoming Converge director in 2018, I have worked hard to build a strong and successful team, and I am so fortunate to say, I think it’s the best group of people I have ever worked with.

By genuinely discovering each of their ambitions, passions and worries, I hope it has helped me bring Janet’s “stable base” approach into my own life as well.

Before going on parental leave, I had maybe arrogantly assumed the team always needed my help in some way, and especially in making big decisions.

That changed overnight, after I had my daughter.

My priorities shifted, and only by being separated from my team, was I able to see their true strengths.

They pulled together to make difficult choices when needed. They removed communications barriers, took collaboration to a new level, and by over-performing they allowed me to have the space I needed to enjoy my baby’s precious first months of life.

I have realised just how capable, driven, and passionate they are. It is a team of self-starters and creative individuals who need my support, not my intervention.

My improved understanding of what really makes a successful team is down to becoming a parent.

It has never been clearer to me that finding the right balance between personal and professional responsibilities is paramount.

In my mind, there is no longer any need to worry about being late for a meeting.

And to everyone I have worked with in my pre-motherhood life: I am sorry I didn’t provide you, too, with the stable base you needed. 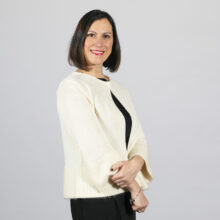