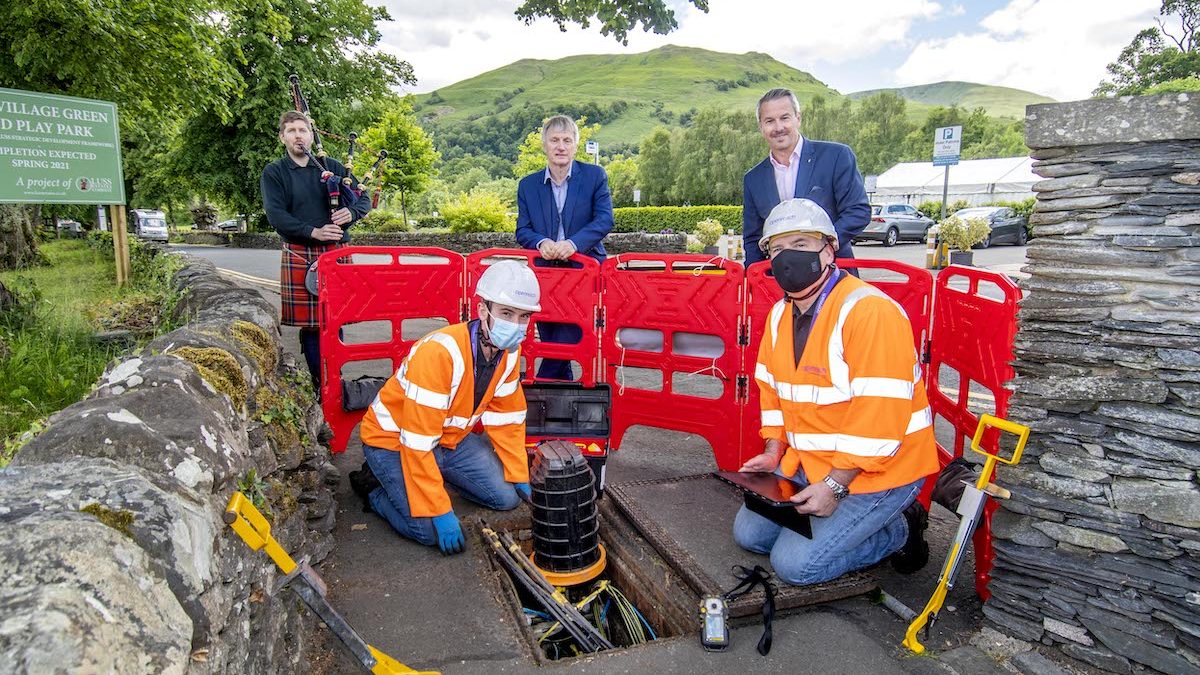 Imagine … you get up in the morning, go to the kitchen and switch the kettle on. Heading now to the bathroom where you turn on the shower. Halfway through the shower the pressure and temperature drop. At one point, almost always when the shampoo is in your eyes, the water cuts off completely. You stand and wait until eventually the water returns, colder than you would like and with just enough pressure to wash the soap suds away. After getting dressed you go back to the kitchen some 20 minutes later. The kettle is still heating the water and you kick yourself for leaving your iPhone plugged into the charger. It has just been one of those mornings and now you won’t be getting your morning coffee before heading out to work. You don’t complain, you accept this is just how the technology works.

Of course, across the utilities this is not how the technology works. The fact that a number of people across your water supply-line are all using it at the same time has a minimal, often unnoticeable, impact on your shower. Your electricity supply will boil water in roughly the same timescale every time you flick the switch and it does not matter that you are charging devices or lighting your home. The supply of the utility has been dimensioned for the need of the households it serves.

Not so with fixed line communication networks. Replace the time it takes to boil the water in the scenario above with the streaming of video content from Netflix or downloading a movie from iTunes. Instead of failing water pressure, it could be content buffering or a Skype call wavering, sound and vision out of sync or simply freezing. Now that is just how the technology works. But why is that the case? And is the commercial rationale for physical infrastructure having a wider impact than just poor service to the home?

When more services are being delivered over the internet, and when access to the internet is taken for granted, short-falls in service and the commercial model have far reaching consequences. With infrastructure reviews and central government programmes looking to increase the deployment of physical infrastructure, there is an opportunity to take a look at the current commercial and investment models and question the approach. More so when USO and R100 programmes are taken into account and public funding is used to deliver a basic standard… one that could be superseded by basic demand by the time the last property is connected.

This may all seem like a 21st century and first-world problem, but the fact remains that in the 21st century services will increasingly be delivered on-line. In a first-world environment where even governmental services such as HMRC are moving towards on-line access, we are in danger of replacing the old economic North/South divide with an equally egregious digital divide.

We are bombarded with television adverts, for those of us who still watch ‘live TV’, displaying how much cheaper holidays, cars, even selling your house can be if you access online services. An inability to access online services will place consumers and citizens at a distinct economic disadvantage.

In the second part of the article I’ll be looking at what the service providers and the government are currently looking at to solve these issues and making a few suggestions of what we should perhaps consider.

Look out for Part Two tomorrow.

Winners of Mitsubishi Electric ‘Pump It Up’ challenge announced