Home > Infrastructure > If you want a digital government, you need a single identity 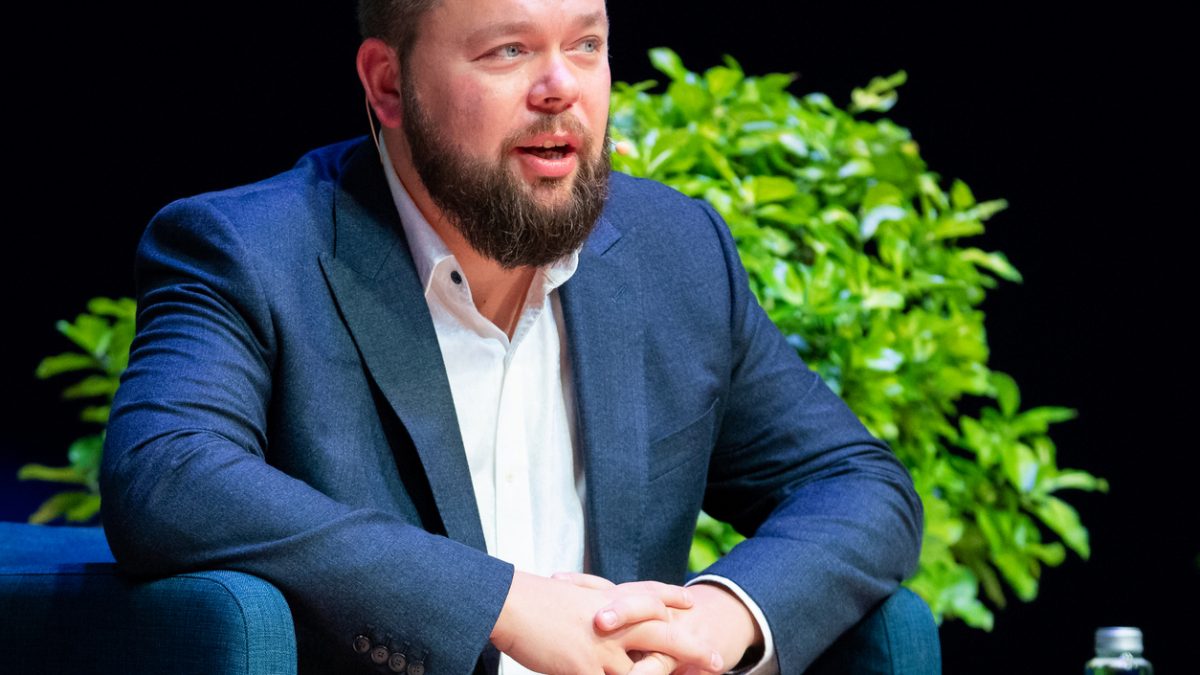 Governments wishing to consider themselves “truly digital” need to underpin public services with a single digital identity, according to Estonia’s former IT minister.

Kaimar Karu, who served as his country’s foreign trade and information technology minister, said using multiple digital accounts “doesn’t work”, and that competing interests within governments are holding countries like the UK back.

He said also that “fear-mongering” over state snooping is another reason why efforts to create identity-based systems in places like the UK – and also in Germany where assigning numbers to citizens raises uncomfortable historical concerns – means that policymakers have been unable to make progress on designing fit for purpose, modern technology-led public services. He said it has held back progress on programmes which could be of massive benefit to citizens during the Covid-19 pandemic, such as e-voting; in Estonia, 46.9 per cent of the population used digital voting in 2019, which has risen from 5.5 per cent in 2007.

Karu said: “The basis for our e-voting, or why it even works for us, is the national digital identity. Every citizen in Estonia has a digital identity which is secure; we still have physical ID cards but for many services we don’t need to use the physical card anymore.

“Voting still requires you to use ID cards in your computer for security but that will change; the reason why it works for us is that we have this national infrastructure and digital identities. Of course, people have multiple digital identities for different services but when you interact with government services there is only one.”

Karu recognises that the context for Estonia – rated “the most advanced digital society in the world” by Wired – is different. It gained its independence from Soviet Russia in 1989 and ever since has had a largely blank canvass from which to build its government services.

“Being a smaller nation at the mercy of a larger nation for centuries, we tend to over-achieve when it’s possible, so in the case of Estonia when we created the digital identity and the infrastructure for that we didn’t do something which was ‘good enough’, we tried to create something that was best in the world, and it’s still the best in the world,” adds Karu.

Estonia – where 99 per cent of government services are online – has 2,600 services that can be accessed via its X-road digital infrastructure, which requires one log-in and authentication process. The X-road code is open source, but Karu believes that the reason many don’t copy it explicitly is because of the different cultural contexts, government structures and attitudes that prevail in other countries.

He says: “It doesn’t work. The infrastructure is different, people’s trust in government is different, habits with government are different. We were lucky in many ways – we had the brains, willpower and we had a very favourable context at that time for this to emerge. Various things aligned to make things work and we have been able to keep it working, in spite of the criticism.”  “And also trust in government is quite high in Estonia, and although speculation and fear-mongering is growing globally, we have managed to retain that trust in our digital systems.”

'How you deliver on the strategy is what really counts'

New hubs to accelerate adoption of 5G in Scotland