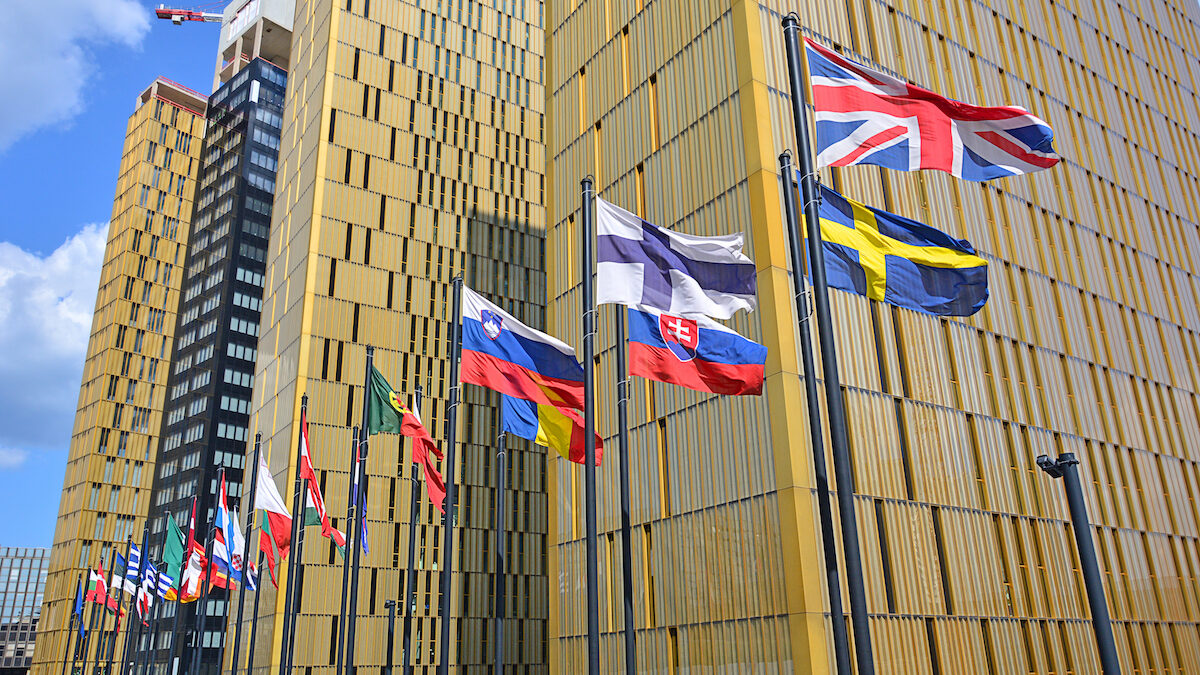 The Brexit referendum vote and its potential impact on free movement has already left many businesses, both North and South of the border, struggling to meet their labour needs. The “unwelcome message” of the referendum, combined with the fall in the value of the pound, has led to many EU workers returning home and an unquantifiable number choosing not to come to Scotland in the first place. These facts, combined with the lowest unemployment figures since records began, have made immigration an issue that businesses need to have on their radar.

The potential end of free movement has wider implications for Scotland beyond filling short-term skills shortages; it is forecast that in 20 years’ time only a third of Scotland’s population will be of working age. Having an immigration system that is fit for purpose is crucial to the wider Scottish economy, both in terms of raising income tax and delivering public services.

Despite the Brexit impasse at Westminster, the Home Office appears to be pressing ahead with its plan for immigration reform based on the end of free movement, with a brand new immigration system promised by the end of December 2020, when the transition period ends. This new system, described as bringing about the biggest change in immigration law in 45 years, removes many of the current barriers to recruiting non-EU staff. This includes removing the cap on the number of overseas workers who can come to the UK, lowering workers’ required skill level from degree level to A-level or Scottish Higher, simplifying the Sponsorship system and abolishing the Resident Labour Market test.

So how should employers respond to ongoing uncertainty, and what steps can they to take now to protect themselves and their businesses? Below, we suggest five practical steps.

EU nationals and their families will be eligible to apply under the scheme providing they are in the UK by 31 December 2020 (if the Withdrawal Agreement is agreed) or 31 October 2019 (if the UK leaves the EU with no-deal).  Given that the risk of a “no deal” appears to have increased in recent weeks, businesses should be factoring in the implications of this into their recruitment plans.

If free movement does end, then every business in every part of the UK has an interest in ensuring the new immigration system is as flexible, low-cost and simple as possible.

Secondly, businesses may wish to consider providing additional support to their EU staff. This can take the form of timely communications to reassure employees, appointing a dedicated HR contact to deal with these issues and/or providing one-to-one sessions or group sessions with specialist immigration solicitors who can advise on a whole host of immigration-related Brexit concerns that staff may have.

Thirdly, businesses should consider auditing their workforce to determine the extent to which they rely on their EU staff and to identify any potential skills gaps. Now is the time for businesses to look strategically at upskilling staff and reviewing staff reward and retention policies, particularly against the backdrop of a tightening labour market and an increasingly mobile workforce.

Given that the UK Government proposes to subject EU nationals to the same immigration system as non-EU nationals, employers should also ensure they are familiar with the costs and time-scales involved in visa applications. A non-EU skilled worker coming to the UK will face a visa fee, a surcharge to use the NHS (increased in December by Parliament to £400 per person per year of the visa), and, if they are accompanied by family members, duplicate fees for each family member. For a family of four coming to the UK on a five-year visa, the total fees would amount to £12,880 (visa fees of £1,220 each plus the health surcharge of £2,000 each). Businesses, unless an exemption applies, will have to pay an Immigration Skills Charge of £5,000 (set at £1,000 per year) and there will be a further fee of £199 to issue a Certificate of Sponsorship (additional fees will also apply if the employer requires to obtain a Sponsor licence).  Finance managers will need to factor these costs into their annual budgets and boards will need to determine their HR policies on visa fees, always ensuring that such policies comply with anti-discrimination laws.

Jacqueline Moore is head of Shepherd and Wedderburn’s immigration team. For more information, contact Jacqueline on 0131 473 5451 or at jacqueline.moore@shepwedd.com, or visit https://shepwedd.com/expertise/immigration-solicitors.

GDPR one year on; what’s the verdict?