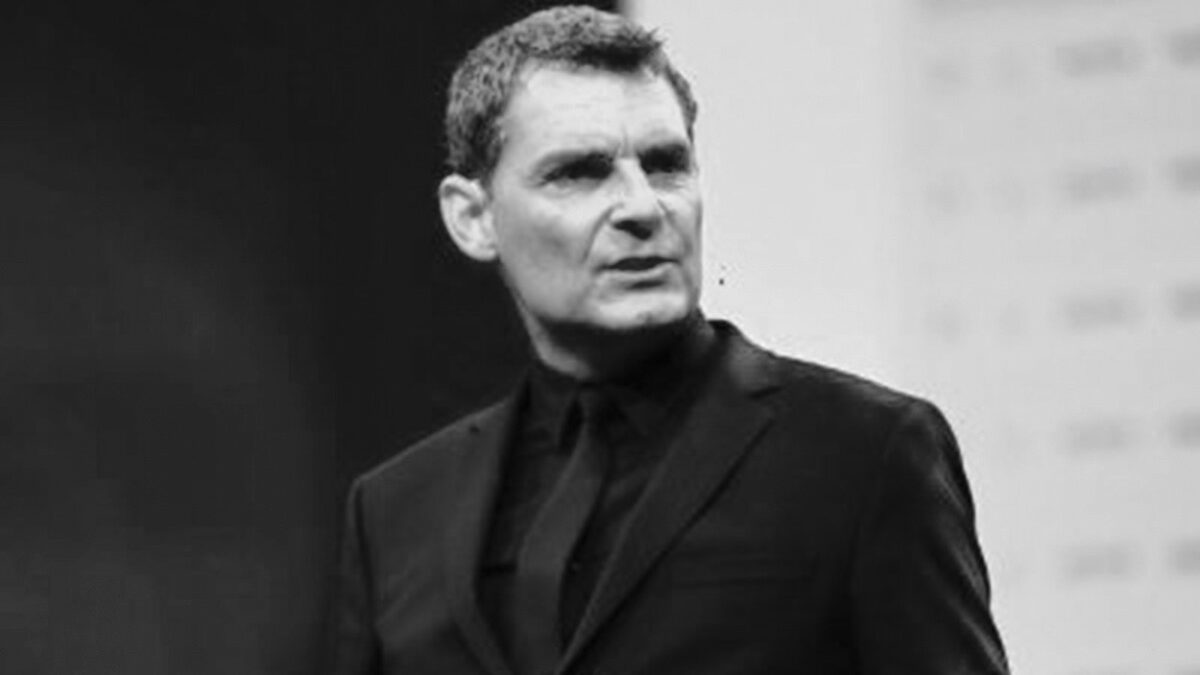 Christopher Wroath has worked in technology-focused roles within the NHS in Scotland since 2014.

He recalls the “good old days” of digital transformation and the Government Digital Service, which had a profound impact on web-based public services as they shifted to the cloud.

Fast forward almost a decade and Wroath is now director of NES Technology Service, the digital arm of NHS Education for Scotland, which has recently brought together an array of cloud delivery programmes resulting from the national Digital Health & Care strategy, published by the Scottish Government in 2018, into one place.

The results of that consolidation are seen today in the newly-launched National Digital Platform (NDP), which promises to ‘lay the foundation for a health and social care revolution’ in Scotland.

At its core, the public cloud-based service is just that: a platform where healthcare providers across the country can bring their data and innovate new products and services. Not only that, but the NHS is welcoming ‘developers everywhere’ to build apps on the platform, in the same way that mobile phone developers might use Android or iOS.

Already NHS Greater Glasgow and Clyde has utilised it to build two applications, as part of a West of Scotland development group, and NHS Ayrshire and Arran has taken emergency care summary records and put them onto the platform. The result is that the data can now be shared with relevant organisations involved in the care of a patient, whether it be a GP, pharmacy or care home.

Wroath says: “These are really important steps in the way that health and social care services in Scotland are beginning to develop their technologies. Because what they’re saying is that we’ve now got this platform, we can use the platform services that are being delivered nationally, but we can also use it to create local and focused services, which allow us to address very specific needs which a national programme would not be able to do.

“And that’s where you start getting into the data as well. Because the other thing that the national digital platform is, it’s the beginning of a way in which data can be more accessible than it is currently.”

He adds: “One of the things I find really exciting about the data is that we know health and social care is awash with data but it’s bringing it to bear which is the challenge. And that’s what the national digital platform is about. It’s about providing an environment where data can be brought to bear at the place it’s needed, which in turn goes back to fulfilling on the core outcomes of the digital health care strategy. That is about being able to bring the right information to the right people about the right person at the right time and place. It’s not particularly complex, but the national digital platform is the beginning of our ability to deliver on that goal.”

Wroath contrasts the NDP with traditional IT environments and vendor lock-in, which often put barriers in the way of data sharing and collaboration. In this context Amazon Web Services (AWS) and Microsoft Azure are the primary public cloud providers, in terms of the data architecture, with specialist services from some Scottish Government-approved SME partners of AWS and Microsoft.

Whilst there is no overall budget for the platform, NES has committed to spend £15m over five years, including on AWS consumption. That total includes its ‘business as usual’ work as well as Covid response funding and ‘specific builds’ that were necessitated by the pandemic.

There are 120 staff working on the platform, which has remained a steady figure for the duration of the programme, but there are now vacancies, post-Covid, which NES is working to fill in a competitive market for cloud technology skills.

In functional terms, the audience for the platform is threefold: the people currently delivering health and care in Scotland using a myriad of systems will be invited to consider the platform as a “new way of doing it”. Wroath also wants frontline staff and clinicians to get more involved in defining what data would be useful for them and to feed that back to IT teams. And finally, the ultimate beneficiaries of the platform will be citizens themselves, who will eventually be provided with a ‘digital front door’ application, where they can access their data directly themselves.

Whilst there is “some distance to go” on the security front for a citizen-facing app, Wroath says, there is at least evidence that such an approach can work in Scotland. During the pandemic, members of the public for the first time were able to access their records digitally, through the Covid vaccine status app.

“One of the outcomes of the Ayrshire and Arran pilot will be access by individuals themselves to their data. That is absolutely the target that we’re heading for,” says Wroath. “We’re working up a process of being able to target how we’re going to deliver those services directly to the residents of Scotland. Because we know that if we can give the data about an individual to them, it will empower them, and enable them to better understand what services they need and ultimately deliver better outcomes for them.”

So how long before we get to that point?

“So, the technology exists already to give people access to their data,” says Wroath. “But we need to make sure that we go through the appropriate governance processes beforehand, and clinical safety processes in order to ensure that we do not lose the confidence and the trust of the residents of Scotland.”

He adds:  “I’m really excited about it, we are probably a year to 18 months away from being able to give full access to the residents of Scotland to their data. I mean, we’re just on the edge. Again, it’s a very collaborative process.”

The aspiration in time is that people will be able to see summary data of their GP records, their vaccination and medication records, and lastly their medical histories. However it’s not just a case of sticking everything in an app, as a lot of the information will need to be heavily contextualised with appropriate clinical guardrails, to ensure any raw information aligns with the medical principle of ‘do no harm’.

These are interesting discussions and it’s important to note that the National Digital Platform itself is not currently the vehicle for what is referred to internally within government as the ‘digital front door’ project, something which Wroath does not work on directly himself. The NDP is very much the backend of service delivery, in IT terms, but it will be critical to get that right if Scotland is to realise its ambitions to be a leading digital healthcare nation.

Computer scientists aim to identify link between places and sounds