Home > Infrastructure > Internet access in Scotland has doubled to 88% of all households, new figures show 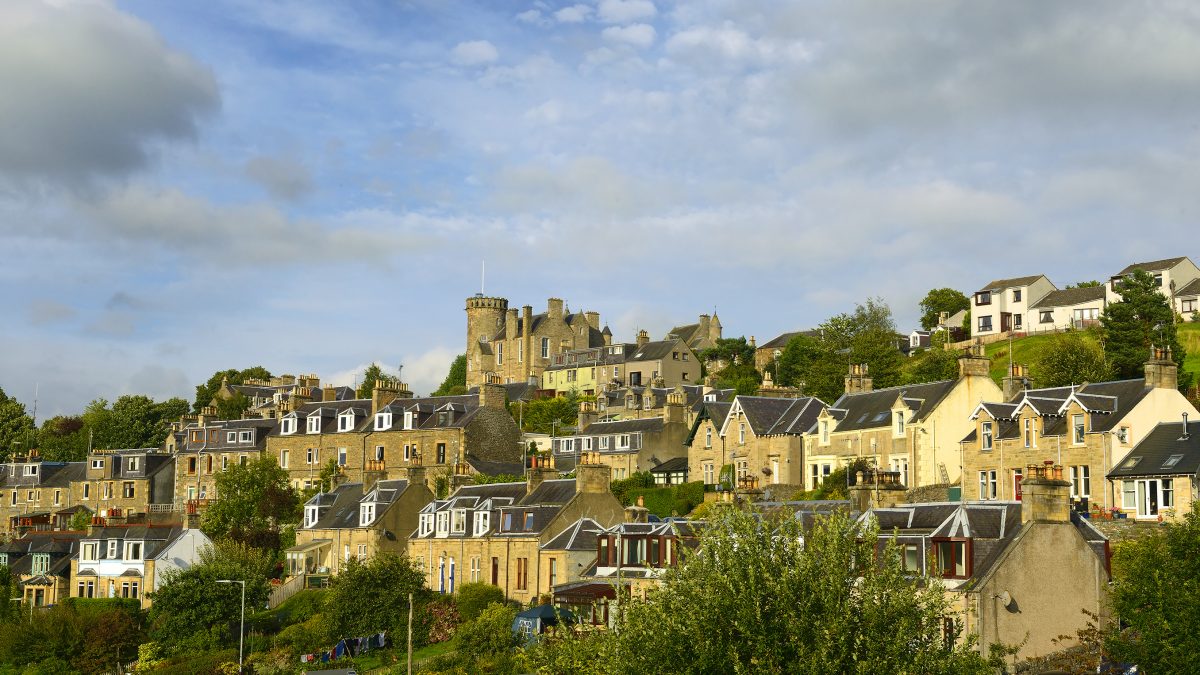 Internet access in Scotland has doubled to 88% of all households over the course of the last 16 years, according to new government figures.

However key findings in the Scottish Household Survey, published this week, shows a significant divide between the 20% most deprived areas of the country compared to the 20% least deprived. The data shows for these groups that internet access was 82% for the poorest parts of the country compared to 96% of the most affluent, although the gap has narrowed since the measure was first taken in 2003.

Among younger people the digital divide was narrower with 96% of those in the most deprived parts of the country using the Internet compared to 100% in the least deprived.

The most common device to access the internet was a mobile phone, such as a smartphone – with 86% of people accessing the internet this way.

And for people over 75, the most common device to use to access the internet was a personal computer with 69% of people in this group doing it in that way.

For young adults between 16 and 24 years old, the most common way to access the internet was through a mobile phone, with 98% of adults accessing the internet this way. Additionally, the report showed nearly all adults (97%) who used the internet access it at home.

Sending and receiving emails was the most common reason for personal use of the internet in 2019, with the figures showing:

Adults living in social housing were less confident than adults in other forms of tenure in their ability to use the internet for activities such as ’sending and receiving e-mails’, ‘shopping online’, and ‘being able to tell what websites to trust.’’

The data showed that safety and security also varied according to deprivation level with 80% of people in the least deprived areas of the country avoiding opening emails or attachments from unknown people, compared to 56% in the least deprived areas. However, only 9% of people had not taken any security measures online. Younger people were also more likely to taken security measures, with only 5% of 16-24 year-olds not having done so compared to 17% of over 75s.

Communities Secretary Aileen Campbell said: “The rise in digital connectivity will also have been hugely beneficial under lockdown, with more people than ever able to use the internet to buy essential supplies, keep in touch with friends or take part in cultural activities.”

For a full breakdown of all the statistics visit the link here.