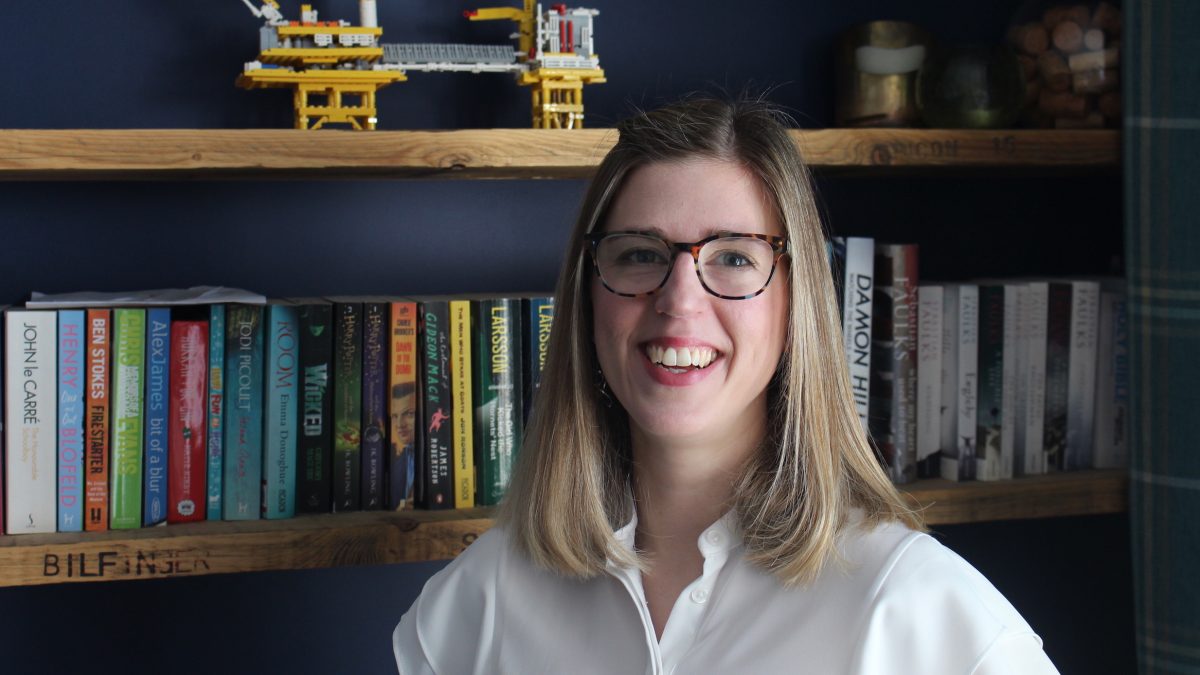 A job scheme has been launched to help Scottish engineers – particularly women – return to the office following a career break.

Two multinationals have teamed up with STEM Returners to establish a 12-week paid placement to help skilled professionals – who often experience recruitment bias after a career break – find employment.

It is hoped the programmes at energy giant SSE and engineering company BAE Systems will help to bridge the widening skills gap in the UK STEM industry.

This comes after STEM Returners revealed on International Women in Engineering Day that 61 per cent of STEM professionals on a career break are finding the process of attempting to return to work either difficult or very difficult, with women “bearing the brunt” of the challenge.

The programme for diversity’s annual survey found 27 per cent of women feel they have personally experienced bias in recruitment processes due to their gender compared to eight per cent of men.

The poll also found 30 per cent of women feel they have personally experienced bias in recruitment processes due to childcare responsibilities, compared to six per cent of men.

STEM Returners’ questionnaire asked 750 STEM professionals on a career break, who are attempting to return to work or who have recently returned to work, a range of questions to understand their experience of trying to re-enter the workplace.

Both men (39 per cent) and women (43 per cent) felt they have personally experienced bias in recruitment processes due to a perceived lack of recent experience.

One woman who has benefited from the STEM Returners scheme is Amanda Harvey, who took a career break of four years after the birth of her second child. Before having children, she worked in number of offshore and office-based engineering roles in the oil and gas industry.

When she was ready to go back to work, Harvey took part in the returners programme at SSEN Transmission, where she is now employed as a commercial analyst.

She said: “I had always hoped we’d be in a position where I could to take some time out when the children were young. I had stopped enjoying oil and gas as, fundamentally, it didn’t fit in with my values, so it seemed a good opportunity to take a break when we’d finished growing our family.

“The STEM Returners journey I have been on has been amazing, I honestly couldn’t have asked for a more fulfilling return to work. The process was exactly what I was looking for as a vessel for getting back into my career, but I didn’t think anything like this existed.”

The returners programme at SSE will create jobs in Glasgow, Perth, Inverness and Aberdeen, across its renewables, transmission, and distribution businesses. A separate programme will run concurrently in its thermal operations.

The scheme at BAE Systems will be at its site in Glasgow and focus on maritime engineering specific roles.

Natalie Desty, director of STEM Returners, said: “The UK engineering industry needs to recruit 182,000 engineers annually to keep up with demand – this is not news. But despite this very clear and desperate skills shortage, 61 per cent of STEM professionals on a career break are finding the process of attempting to return to work either difficult or very difficult and women are bearing the brunt of this challenge.

“There is a perception that a career break automatically leads to a deterioration of skills. But the reality is, that many people on a career break keep themselves up to date with their industry, are able to refresh their skills easily when back in work and have developed new transferable skills that would actually benefit their employers.

“We are delighted to be working with BAE Systems and SSE to provide a way for people who have taken a career break to get back to the profession they can contribute so much to and show other STEM organisations that they are clearly missing a major opportunity to get highly skilled and talented people – particularly women – back into the industry.”

Elizabeth Donnelly, chief executive of the Women’s Engineering Society, which helped STEM Returners carry out its national questionnaire, said: “Sadly, while the results of this survey are concerning, they are not surprising. We have seen that worryingly, STEM professionals from under-represented ethnicities find it more difficult to return to work and additionally, women are six times more likely to state that a lack of flexibility in working hours to allow for childcare responsibilities is a barrier to return.

“Many of these professionals took a career break for reasons outside of their control, but now, due to changing circumstances, are ready to get back to work. They are a highly educated, highly experienced and highly diverse group of STEM professionals who should not be overlooked. STEM organisations, industry leaders and hiring managers need to take note and think more broadly about how they access this hidden talent pool, giving talented professionals a fair chance.”

As a leading generator of renewable electricity in the UK and Ireland and one of the largest electricity network companies in the UK, SSE has a “firm commitment to improve diversity and inclusion”.

A pilot returners scheme recently took place, in which every participant went on to be offered a permanent role with the company.

“There is real momentum behind the drive to build a clean green recovery, but we need the people to help us do it, STEM Returners will become a vital tool in helping us reach skilled employees who will be a real asset to SSE.”