Home > Featured > Meet the young tech entrepreneurs planning to shake up the way you buy tickets for gigs, theatre and shows 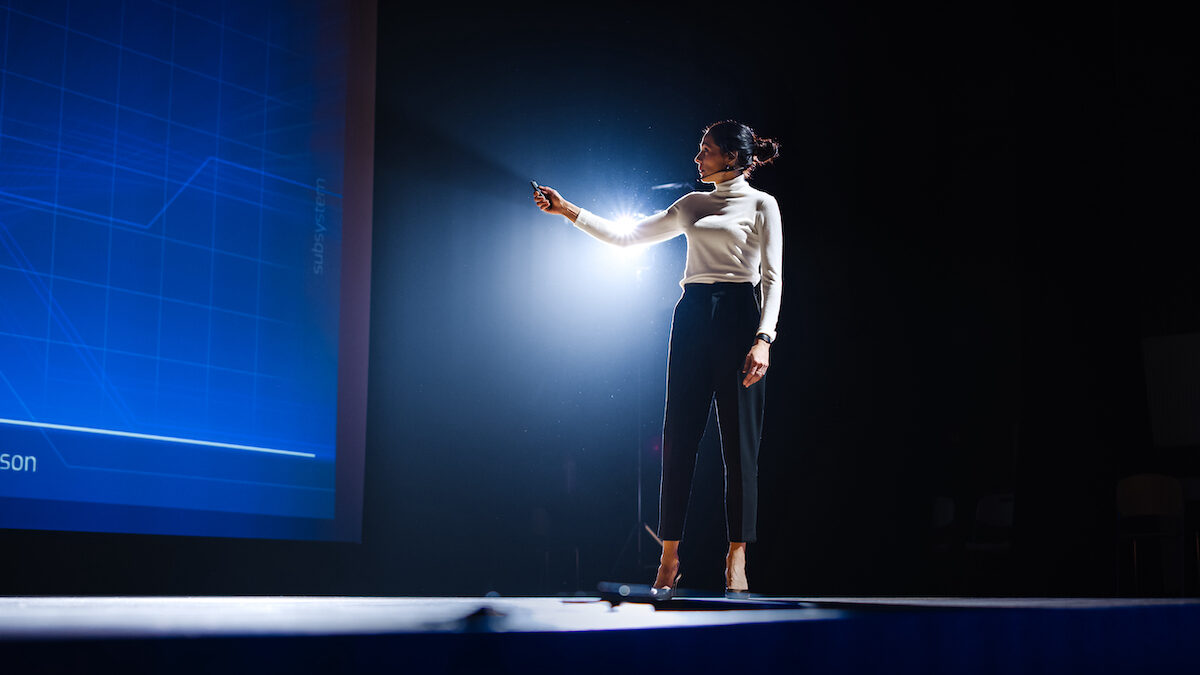 After impressing investors at a technol- ogy talent showcase a ticket finder website which is operated from an office in Dunoon is on course to raise £1m in seed capital by the end of July.

TickX, a company founded by family friends Steve Pearce, 23, and Sam Coley, 22, is in negotiations with two venture capitalists after pitching at the EIE investor event in Edinburgh in May.

If successful, the platform has the potential to shake up the way tickets are bought for a multitude of events, including live music, theatre, comedy and festivals.

“We want to be the biggest aggregator – not seller – of tickets, bringing people a complete picture of events prices and help them find the best deals,” said Pearce, an economics graduate from Manchester University.

In that sense, and as a lofty as it might sound, TickX is aiming to become a kind of equivalent to Skyscanner, which scours the internet to find the best flight deals.

“Our ultimate ambition is to be the global platform for searching events. So in that sense, yes, it would be a bit like Skyscanner. We believe we have a business with global potential and clear revenue streams.”
Underpinning the website is proprietorial technology based on an algorithm developed by Coley, who has run a software business since the age of 16. However Pearce, who worked for a blue chip tech company as a sales account manager before developing TickX, had the initial idea during his student days.

“I used to go to quite a lot of gigs at Manchester Academy but I always found it very difficult to find tickets. There were many, many different websites and no way to compare prices across them. I approached Sam with the initial idea; he had the technical skills and we found we made a good team working together.”

Coley had already had much success in business after moving to Dunoon, in Argyll and Bute, from Yorkshire with his parents; he had run a software company and managed to amass clients including the NHS and even delivered a solution for the royal estate at Balmoral.

“Sam is really good at taking complex problems and putting them into a simple and easy-to-use solution,” adds Pearce.

The pair are now considering relocating (Pearce runs the marketing arm of the firm in Manchester) to CodeBase in Edinburgh to further develop the business, which has already secured a £175,000 investment (with the Ministry of Sound the lead investor) and around 22,000 users, predominantly in the student community.

Pearce says the real value lies in how the technology works: the algorithm crunches vast amounts of data and ranks events according to 25 different variables.

But the service does not sell tickets directly; instead it aggregates price information from the 20-plus leading ticket sellers, taking a small commission from each sale and helping users find deals on 50,000 music, theatre, festivals and sporting events.

“TickX holds a unique position in the market whereby we sit above all the ticket sellers to become the first point of call for event-goers to see what’s on, who’s selling tickets and who is the cheapest,” says Pearce.

One of their current mentors is former European vice president of Ticketmaster, Tim Chambers, who has helped with introductions to ticket partners, and they are also working with events registration site Eventbrite.

“Eventbrite are included within our comparisons and we work with them to act as an additional marketing channel to support them in reaching a new audience and driving incremental business,” adds Pearce.

“So our relationships predominately lie with our ticket partners themselves rather than individual promoters. Promoters are however very supportive of what we’re doing as we’re driving additional awareness for their events and helping them sell more tickets.”

More start-ups have the edge on funding