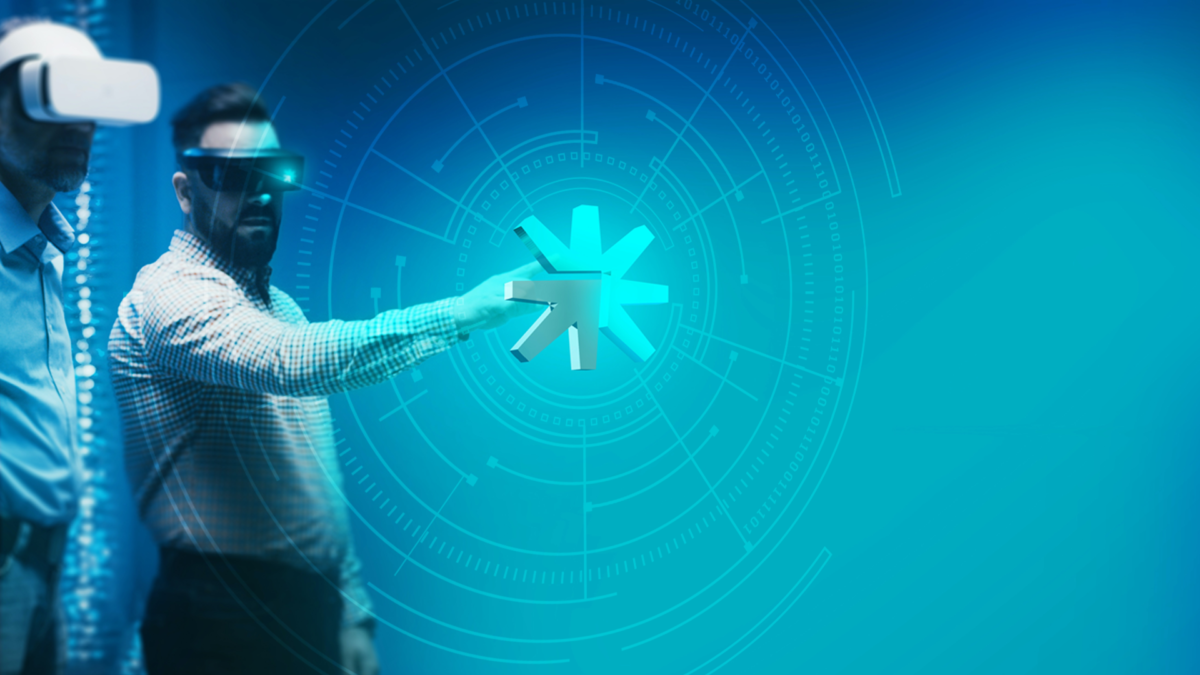 There is an old adage in business that I often hear and it goes along the following lines: “A good contract is one that you can put in a drawer and never need to look at again.”

It’s a myth but – as with so many such things – it’s one that persists. A good relationship, and a fair amount of luck, should allow you to put a contract in a drawer and forget about it.

My experience, however, is that this is a high-risk strategy and, sooner or later, something will happen that will cause the contract to be taken out of the drawer, dusted off and then scrutinised. Often, however, by then it’s too late, with the result that serious problems may arise and a dispute may be unavoidable.

As with any other relationship, the best contractual ones tend to be those where the parties to it understand the rules by which they are operating, work hard to maintain the relationship and preserve an ongoing dialogue.

Even for those who do not subscribe to the ‘contract in a drawer’ theory, the challenges of managing contracts properly are significant. For a start, the sheer number of contracts that organisations enter into appears to increase year-on-year, which makes keeping track of them all a real challenge.

In addition, organisations often find that there is no overall organisational view of contractual commitments – contract management is siloed with individuals who have their own ad hoc arrangements. This leaves a business with no effective organisational system of oversight of its contracts, meaning it may be vulnerable to risk if the individual leaves or just turns out not to have been any good at their job. The problems for central management are further compounded if the organisation operates on a multi-site or multi-jurisdictional basis.

We conducted a survey of organisations recently which revealed that most think that they manage their contracts well, or at least reasonably well. However, when we drilled below that initial response, the basis for that confidence was only skin deep. Many of the respondents didn’t know how often they reviewed their contracts and our general impression was that their apparent confidence was largely based on the fact that nothing had gone wrong recently.

Good contract management requires appropriate investment – not just in terms of people, but also in terms of systems to support them.

Increasingly, technology has an important part to play in managing contracts effectively, not least in allowing organisations to store their contract records in a secure, central location, keep track of changes to documents and alert decision-makers when those contracts are about to expire in order to allow them to renegotiate agreements or explore opportunities with other commercial partners.

The benefits lie not only in better risk management but also in better decision-making, greater efficiency and, ultimately, better contract value.

Grant Campbell is Head of IP, Technology & Outsourcing at Brodies LLP. For more information, contact Grant on 0131 656 0115 or at grant.campbell@ brodies.com.