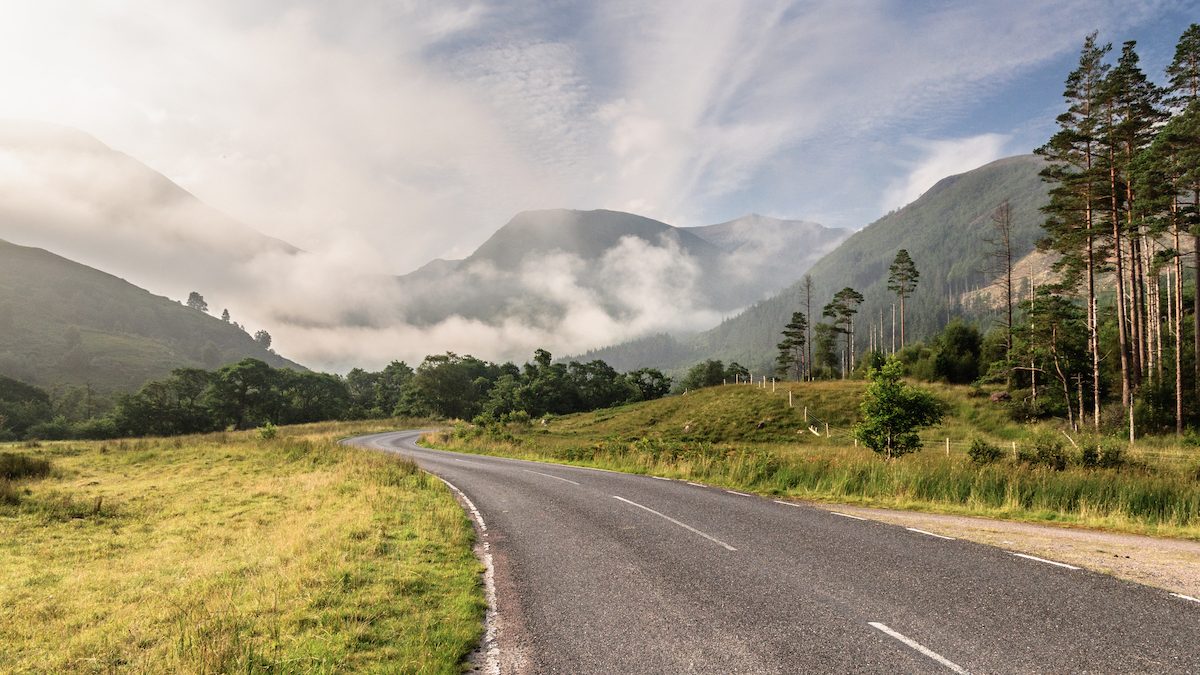 More businesses taking the digital road across the Highlands and Islands

Businesses across the Highlands and Islands are using digital technology in ever greater numbers, according to a new study published by the region’s development agency.

Researchers from Ipsos MORI found that 78% of Highlands and Islands companies are now using mobile technology as a key element of their operations, up from 70% since a similar survey was carried out four years ago.

Another key finding revealed that cloud computing is now being used by 67% of the region’s businesses – a remarkable surge of 38 points from the 2017 level of just 29%.

More than three-quarters (77%) agreed that digital technology had played an important or essential role in their response to challenges presented by the Covid-19 pandemic.

As well as tracking Scotland’s progress in the digital economy, the survey enables government and agencies to gain insights into the types of support and interventions required to help businesses keep pace with advances in digital technology worldwide.

Martin Johnson, HIE’s director of strategy and regional economy, welcomed the findings, but stressed the need for the region’s progress to be sustained.

“Digital technology is playing an increasingly important role in Scotland’s economy and it’s crucial that rural areas are able to share in the benefits it can help deliver,” he said.

“While it’s encouraging to see more and more of the region’s businesses using digital technology in a variety of ways, we are also aware that the region’s overall engagement level remains slightly lower than Scotland as a whole.

“That’s why we’re continuing to encourage and support our clients and other companies across the Highlands and Islands to increase their use of digital in a variety of ways, from engaging customers through e-commerce to enhancing productivity and competitiveness, and strengthening cyber security.”

Fieldwork for the Highlands and Islands survey was carried out through telephone interviews between 22 February and 23 April 2021. A total of 1,150 businesses took part from across the region.

Fixing the female funding gap; a founder shares her experience

Green Economy in The Times Scotland