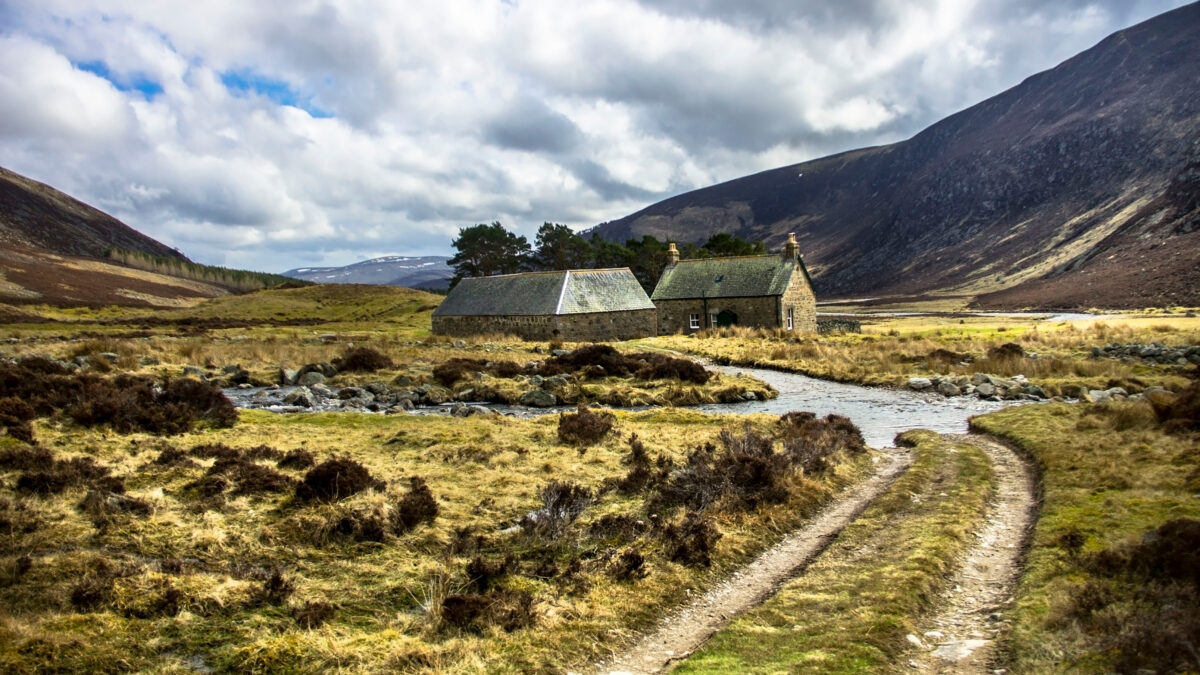 A national connectivity programme has received an additional £36m to reach 2,637 homes and businesses with gigabit-capable broadband.

The Reaching 100% (R100) contracts – funded by the Scottish and UK Governments and delivered by Openreach – were expanded to meet growing rural demand for digital services.

It will provide speeds more than 30 times faster than the Scottish Government’s original commitment and fulfil a 2021/22 Programme for Government commitment to deliver gigabit capable connections to the islands.

Contracts for both the North Lot – covering the north of Scotland and most of Scotland’s inhabited islands – and South Lot – covering Dumfries and Galloway, Scottish Borders and stretching from East Lothian and East Ayrshire – are being extended with this new R100 investment.

The UK Government’s Project Gigabit will fund £16m of this additional investment, which will be split between the R100 North and South contracts. The Scottish Government will invest a further £20 million in the North contract to help fund the gap between the cost of delivery and the contribution from Project Gigabit.

“Our R100 programme is going further, and providing faster broadband, than originally envisaged. This takes time and significant investment, but we are fully committed to ensuring that as many people as possible are able to enjoy the important advantages of this future-proofed digital infrastructure.”

Digital Infrastructure Minister for the UK Government Matt Warman said: “Bringing lightning-fast and reliable broadband to hard-to-reach areas is at the heart of the UK Government’s mission to level up communities, and that’s exactly what we’re doing in Scotland with our additional £16m investment in R100.

“We’ve already delivered faster broadband to hundreds of thousands of homes and businesses across Scotland and there is even more investment on the way thanks to Project Gigabit, our record £5bn programme to bring growth and prosperity to rural areas by putting them in the digital fast lane.”

Openreach Scotland Partnership Director Robert Thorburn said: “The R100 build is once in a generation, bringing the fastest, most reliable technology to our most remote residents. Full fibre is future-proof – so the new network will always meet the nation’s needs.

“Connecting these properties one by one is one of the biggest broadband challenges in Europe. To make the most efficient use of resources, we’ll align the R100 build with our own rural investment. This will help us to get engineers and equipment to the most remote places, where they’re needed.