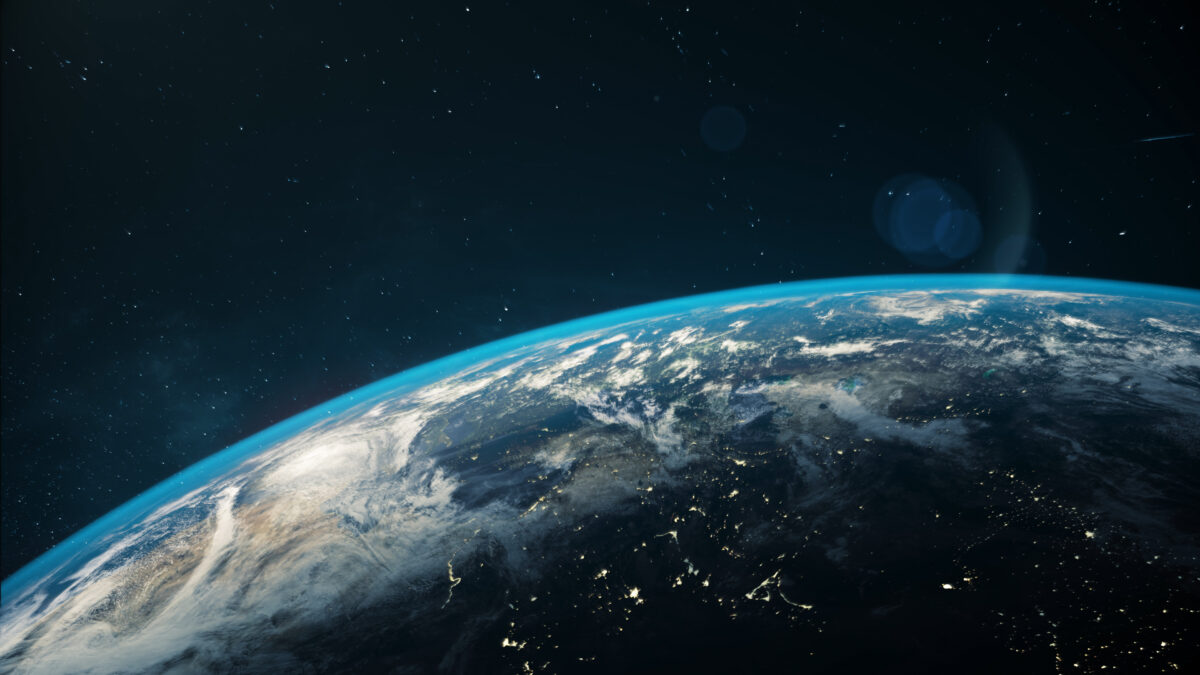 Kevin O'Sullivan, March 5, 2020 5 min read
Scotland’s business support agency has signed a strategic alliance with the world’s largest aerospace company – focused on sectors including space, advanced manufacturing and digital technologies Boeing and Scottish Enterprise have signed a new strategic agreement, called the Boeing Scotland Alliance, that will explore opportunities to work together in Scotland, with the aim of doubling Boeing’s supply chain – which could be worth tens of millions of pounds to the Scottish economy – and creating 200 new quality jobs over the next five years. The Alliance with Boeing, the world’s largest aerospace company and the USA’s largest manufacturing exporter, is expected to create significant new opportunities for companies, universities and regions across Scotland to benefit the wider economy. The Alliance will focus initially on sectors like space, advanced manufacturing and digital technologies. It will explore joint sustainability initiatives within the aviation sector which support Scotland’s transition to a net zero economy by 2045. The Alliance will also explore innovations in areas such as reducing manufacturing time, materials waste and energy usage that lead to lower aircraft weight and lowering carbon emissions through greater fuel efficiency. Economy Secretary Fiona Hyslop said: “Today’s announcement represents another important milestone in Scotland’s manufacturing innovation journey. This strategic Alliance with Boeing creates opportunities for companies, universities, colleges and employment across Scotland. “It is a strong endorsement of public sector collaboration, building high value supply chain relationships and embracing academic excellence to deliver for industry. “The Alliance furthers our vision to see Scotland as a manufacturing nation and validates our decision to invest £48 million in establishing the National Manufacturing Institute Scotland (NMIS).” Sir Martin Donnelly, President of Boeing Europe and Managing Director of Boeing UK and Ireland, said: “This is a blueprint for Boeing working with suppliers and universities in Scotland, harnessing and contributing to the deep expertise already here in advanced manufacturing. Boeing is proud to keep developing new investments and relationships across the UK in our ever-growing partnership. “This follows our £100m joint investment in RAF facilities in Moray. We look forward to new partnerships to come, building on the strength of the impressive Scottish aviation supply chain and excellence in high-tech research.” David Smith, National Opportunities Director at Scottish Enterprise, commented: “This Alliance agreement builds on the existing business activity between Boeing and Scotland and is the result of many months of discussion with Boeing. It’s fantastic news for Scotland and enables us to take forward a wide range of new possibilities with Boeing, starting with the aerospace R&D project. “Deepening our strategic partnership with one of the world’s largest manufacturing companies will lead to new jobs and increased opportunities for Scottish SMEs, which will directly benefit the people, families, communities and regions of Scotland.” Manufacturing is crucial to Scotland’s economy, employing more than 180,000 people and accounting for over half of international exports and half of R&D spend. Key organisations in the public, private and academic sectors will be encouraged to join Alliance discussions to maximise the opportunities being identified. Scotland has created strong relationships with Boeing over time, particularly with the University of Strathclyde, Scottish Enterprise, Outfit Moray and others, all of which were instrumental to the Alliance agreement coming to fruition. Professor Sir Jim McDonald, Principal and Vice-Chancellor of the University of Strathclyde, said: “We are delighted to be part of bringing Boeing here to Scotland to work with the National Manufacturing Institute Scotland. It is testament to all of the effort being made to revitalise the country’s reputation in advanced manufacturing. “The University of Strathclyde has a strong relationship with Boeing that has been built up over decades of the two organisations collaborating on innovative research and development projects. The company is one of the founding members of our Advanced Forming Research Centre and we are excited to be continuing to develop the relationship supporting the growth of the manufacturing supply chain in Scotland.” One of the initial activities supported by this new Alliance is an £11.8m R&D project between Boeing and the University of Strathclyde’s Advanced Forming Research Centre, part of the National Manufacturing Institute Scotland. The project is supported by £3.5m of R&D funding from Scottish Enterprise and will see Boeing establish an R&D team in Scotland to look at metallic component manufacturing as the basis for future aircraft components., Through this project, Boeing also becomes one of the first strategic industrial partners for NMIS. The project will initially be housed in temporary work space in Renfrewshire before relocating to the new NMIS building once completed. NMIS is the anchor tenant for the Advanced Manufacturing Innovation District Scotland (AMIDS) site being developed by Renfrewshire Council. Renfrewshire Council Leader Iain Nicolson said: “It’s fantastic news that Boeing UK is choosing Renfrewshire, NMIS and the Advanced Manufacturing Innovation District Scotland (AMIDS) as the location for its new research and development project and I am sure this strategic alliance will bring exciting new jobs and opportunities to the region. “The arrival of Boeing is a significant step in the development of AMIDS, Scotland’s dedicated district to manufacturing innovation, and I believe many more manufacturers will be keen to locate their business on this unique campus environment which is fostering collaboration, promoting sustainability and enabling companies to tap into new manufacturing technologies and access cutting-edge research.” NMIS is a £65m, industry-led international centre of manufacturing expertise driven by Scottish Government in partnership with Scottish Enterprise, Highlands and Islands Enterprise, Skills Development Scotland, Scottish Funding Council, University of Strathclyde and Renfrewshire Council. Operated by the University of Strathclyde as a national facility for Scotland, NMIS is where research, industry and the public sector work together to transform skills, productivity and innovation to attract investment and make Scotland a global leader in advanced manufacturing.
Previous

Industry getting into the spirit of sustainability