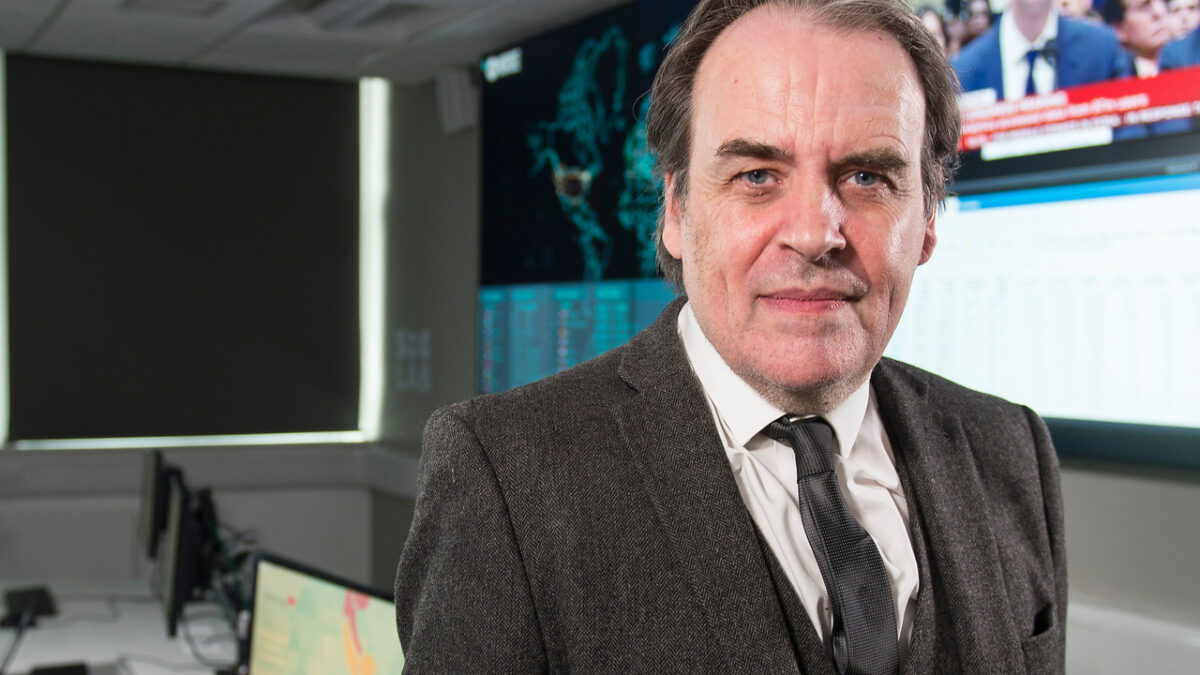 A new dataset developed by Edinburgh researchers is to help in the fight against the global scourge of ransomware.

Ransomware – malware that encrypts files, giving the attacker scope to demand a ransom to restore access – has become a popular and lucrative method of attack for cybercriminals.

Hackers belonging to so-called ‘crews’ are often based in overseas jurisdictions including Russia, Iran and North Korea, and are able to act without fear of prosecution as they target organisations for cash.

The Scottish Environment Protection Agency was one of the most high-profile attacks in Scotland, where Russian based outfit Conti was suspected of bringing down the agency’s network and encrypting files.

The openly accessible ready-to-use data set will improve consistency by using standard formats allowing earlier studies to be replicated. As such it will improve the pace and direction of research into ransomware, and could help find robust solutions to the threats it poses.

NapierOne’s creators also believe it is generic enough to support many other fields of research that require a varied mix of common files.

The most well-known publicly available data set used in malware analysis to date has been Govdocs1, now more than a decade old.

It was designed to help reproduce forensic research, but doubts have emerged about how well it reflects current usage, with some increasingly popular file types not being well represented.

And where there have been a lack of useful data sets available to researchers, they have often developed their own and have not distributed them when their work is complete.

Their research identified popular file formats for inclusion as they set about creating a data set containing more than 500,000 unique files distributed between 100 separate data sets and subsets.

The paper describes how specific file types were selected, how examples were sourced and how researchers are able to gain free, unlimited access to the data.

The authors see NapierOne as a starting point for an ongoing project which will grow and develop as other researchers provide additional data sets that can be incorporated into it.

Associate Professor Rich Macfarlane said: “Ransomware has been around for many years – encrypting and deleting users’ files and demanding a ransom from the victim. It has become increasingly common and its sophistication has increased significantly, leading to it currently being the biggest cyber security problem globally.

“This work aims to provide a research data set allowing scientific rigour in research towards fighting the ransomware problem. The data set has been created and successfully used in our ransomware detection research. Containing over half a million unique files representing real world file types, it is broad and diverse enough to be used in a range of cyber security and forensic research areas.

“We hope the data set will have the same global research impact as the Govdocs1 work.”

Professor Bill Buchanan said: “There are few areas of cyber security that need more of a scientific base than in digital investigations, and thus there exists a need to make sure investigators have appropriate tools that have been verified and properly evaluated. This data set provides a foundation for researchers to prove their new methods, and thus further support innovation in the area.