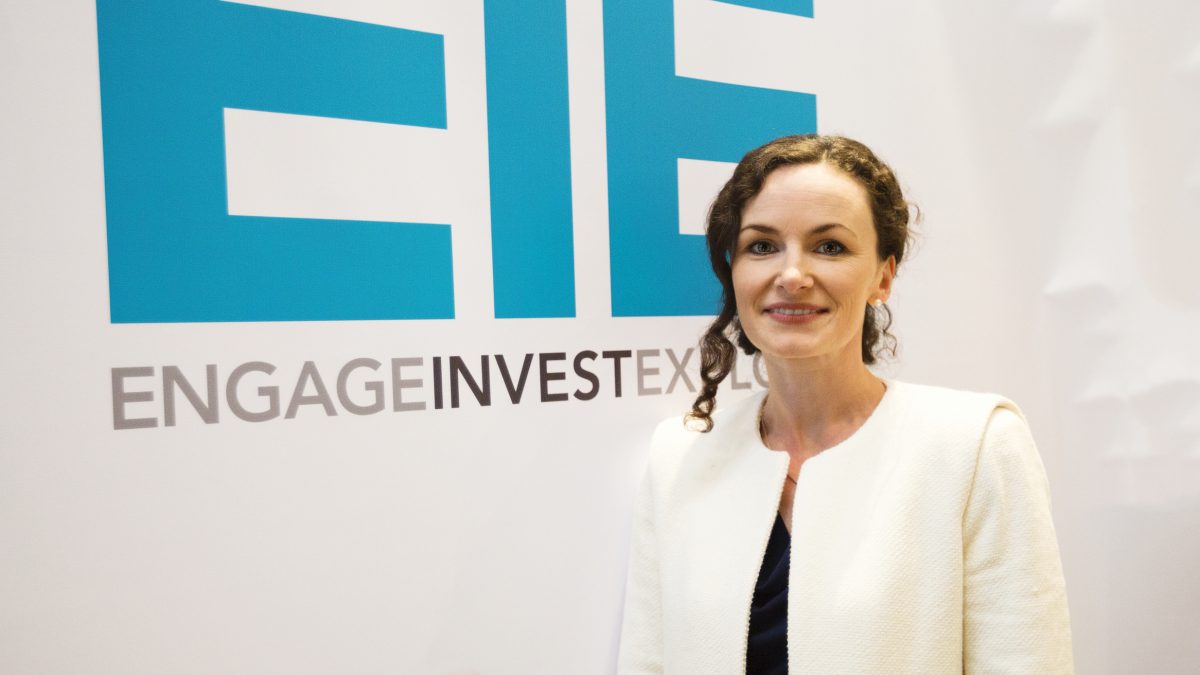 Paddy Power Betfair has agreed to merge its US business with fantasy sports company FanDuel to target the US sports betting market that is set to open up in the coming years, the Irish bookmaker announced.

Fanduel is headquartered in New York, but maintains a significant presence in Edinburgh, where it was founded in 2009, and Glasgow, employing around 150 people. The original founders – Nigel Eccles, Lesley Eccles, Tom Griffiths, Rob Jones, and Chris Stafford – have since left the business which is now controlled by US private equity firms.

Stephen Trombala, the corporate partner at Shepherd and Wedderburn, who advised FanDuel, said: “This is a tremendous deal, which is very exciting for the teams at FanDuel and Paddy Power Betfair. We are delighted to have been involved with FanDuel from its earliest days and look forward to the success of the combined business.”

Under the agreement, Paddy Power Betfair will contribute its existing US assets worth $612m along with $158m of cash to take a 61% stake in the combined business, with existing FanDuel investors owning 39%. The Dublin-based company can increase its ownership to 80% after three years and 100 percent after five years via call and put options at the prevailing market valuations, it added.

“This combination creates the industry’s largest online business in the US, with a large sports-focused customer base and an extensive nationwide footprint,” said Paddy Power Betfair chief executive Peter Jackson.

“Together with our substantial financial firepower, we believe we are now well placed to target the prospective US sports betting opportunity.”

Firms like Paddy Power are looking for growth opportunities to offset the increasing cost of regulation in established markets such as Australia and Britain, where a crackdown on high street operators was launched last week.

The transaction follows a US Supreme Court ruling last week that paved the way for states to legalise sports betting after it struck down a 1992 federal law that had barred gambling in most places.

FanDuel has seven million registered customers across 40 states and over 40%  of the daily format of the US fantasy sports market, which has exploded online in recent years and enabled participants to spend money on contests more frequently.

However, fantasy sports companies have faced scrutiny from officials who questioned whether paid daily games amounted to gambling. FanDuel’s proposed merger with rival Drafting’s fell foul of regulators last year. It was valued at more than $1bn before the crackdown began.

Paddy Power Betfair, whose shares rose sharply last week when it disclosed it was in talks with FanDuel, said the US firm had revenues of $124m last year and that the combined business’s earnings would currently be operating at broadly breakeven, before investment in sports betting. “We are excited to bring these two great businesses together,” said FanDuel’s chief executive Matt King.