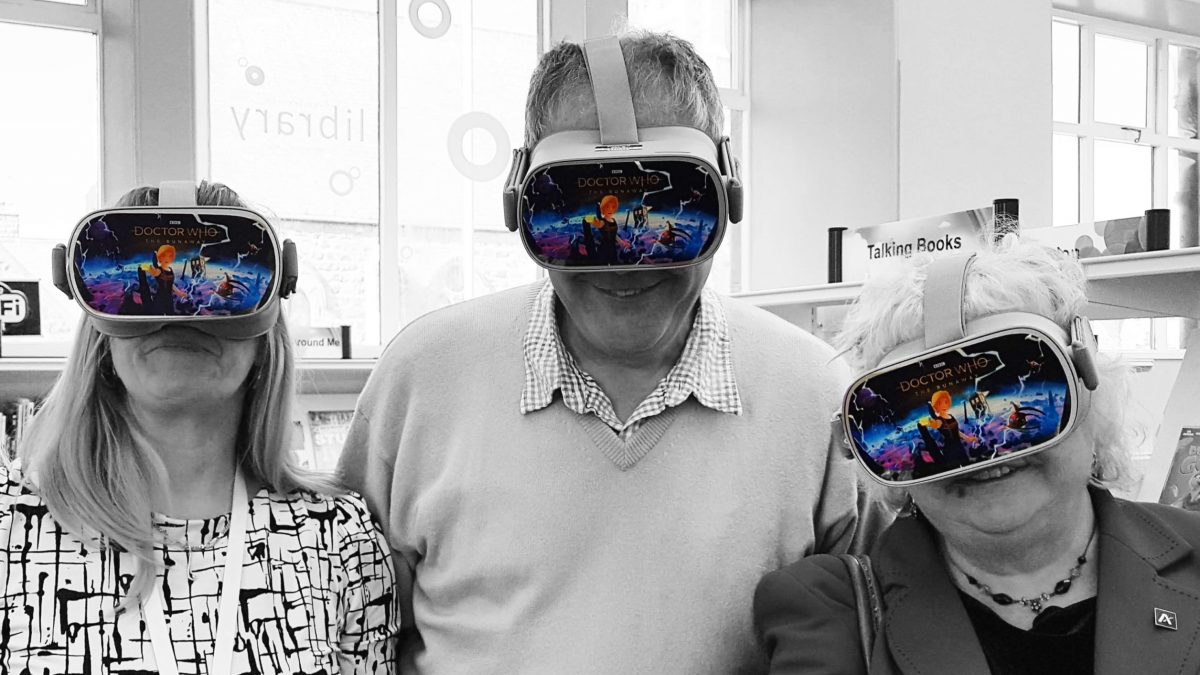 Scotland’s public libraries have been flying the flag for digital inclusion and participation for many years. The introduction of Ambition and Opportunity, the first national strategy for libraries, in 2015, allowed for a national approach to service improvement with the roll out of public access wi-fi at all Scottish sites, gifting of 3D printers to every service and training across a number of areas including coding which led to the inception of over 100 clubs for children.

Library staff have long been aware of those in their communities who are lacking the basic digital skills they need not only to succeed, but increasingly to function in modern society. Libraries are warm and safe and their staff won’t judge or place expectation on visitors.

This has been brought even more sharply into focus by the unprecedented events of 2020. Libraries closed their physical spaces whilst pivoting quickly to an increased and inventive digital offer.

E-resource collections were expanded; rhyme-time sessions for families were filmed and posted online; techy tea breaks, Lego clubs, book groups and crafting circles quickly found a home on social media. Online borrowing use increased by over 100 per cent in many areas as those already feeling excluded were isolated further and left behind.

Libraries saw 47 million visitors in Scotland last year, they are well placed to support those most in need, as well as to support those who want to progress and innovate. Recognition of the role they play; the regard they are held in by their users; and the successful track record they hold in partnership delivery are all key to the success.

With the right investment, the future role libraries play in digital participation and innovation looks bright. The doors may not be open as wide as they were due to the pandemic, but the library community is ready to respond and create to reach those who need us now more than ever.