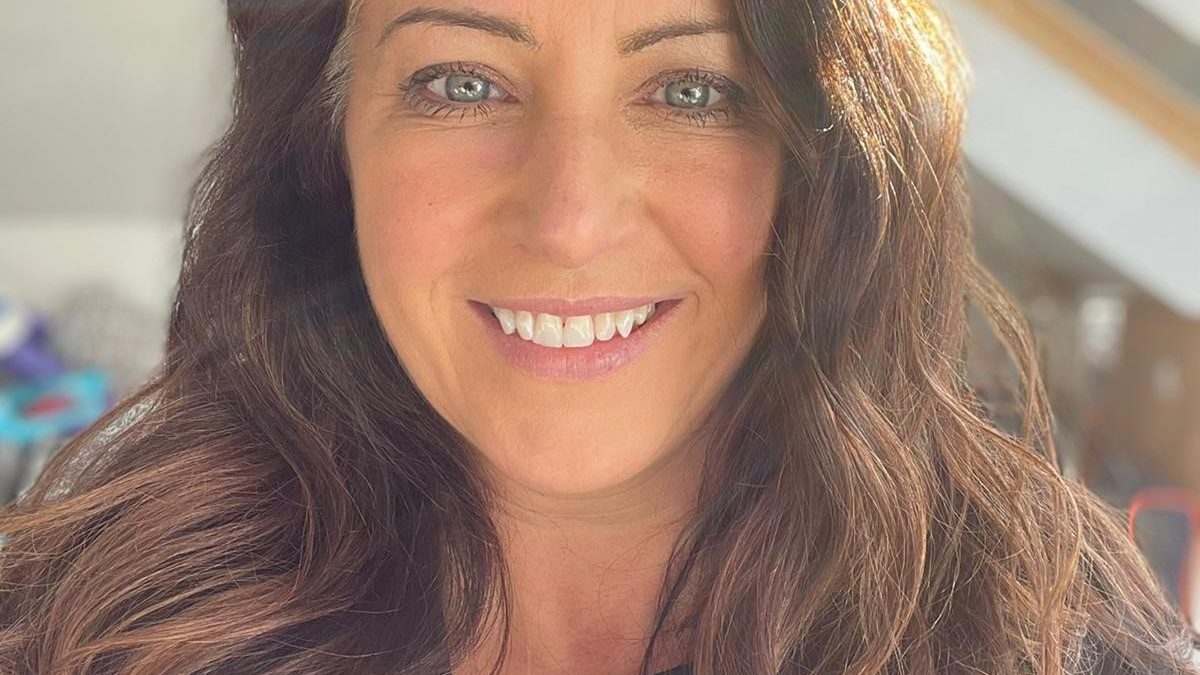 International business and technology consultancy giant Capita has announced the appointment of a senior client director to oversee one of its key Scottish public sector contracts.

Melony Buchanan brings a wealth of experience on the Scottish Wide Area Network (SWAN) to the role as the company seeks to expand its reach into innovative new technologies such as automation, Internet of Things (IoT) and cybersecurity.

With the SWAN contract, Capita is supporting one of the most ambitious and significant single public sector digital technology initiatives ever carried out in Scotland, connecting more than 6,000 sites and 93 member organisations – including schools, hospitals, GP surgeries, pharmacists and local council offices.

Melony has supported the success of SWAN since 2014 and will be instrumental in plans to deliver future innovation.

She said: “I am excited to continue working with this world-class team. SWAN already enables data sharing, standardisation and innovation between public sector bodies. I look forward to the next stage of the journey where we will work together to liberate the potential of digital technologies such as IOT, Automation and Cyber security to safely and effectively meet the evolving needs of the Scottish Public Sector.”

Experts appointed to new board to deliver economic growth in Scotland