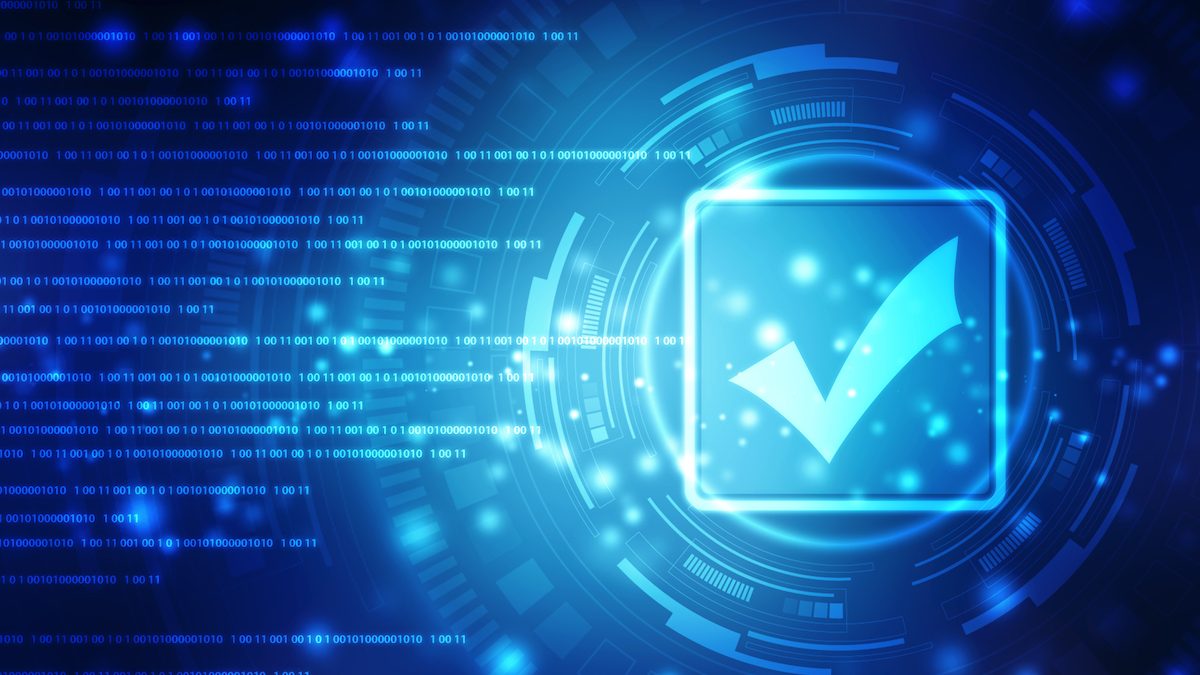 The UK Government Digital Service (GDS) is becoming “sidelined and under powered,” according to former Cabinet Office minister Francis Maude, under whose watch it was established and flourished.

GDS had become a model for other governments to follow, said Maude, including in the USA and Australia. Britain went from being a country which was “a byword for expensive government IT car crashes” to last year being ranked by the UN top in the world for digital government, he added.

But, said Maude, “for much of the ‘mandarinate’, this was an assault on their autonomy and empires. And what we know about empires is that they fight back. And boy, are they fighting back!

“The mantra tends to be: ‘We definitely want to continue with the reforms. But they’re now embedded in the departments, and it’s definitely now safe to relax the central controls.’

“When you hear those words you know that what they really mean is that the reforms are embedded six feet under, and that the departments are cheerfully going back to their old ways.”

In a speech at Speaker’s House in Westminster earlier this week, Maude said: “The powerful and revolutionary idea of ‘government as a platform’ is dead.”

“Since he left the Cabinet Office in 2015, the civil service reform programme that he helped to create has been implemented with vigour, sharply improving our commercial, financial and digital capacity,” said Heywood.

Last year, Computer Weekly reported that senior civil servants wanted to break up GDS and return most of its responsibility for digital strategy to departments. GDS supporters have highlighted the relaxation of spend controls as a further diminishing of its central remit.

When the GaaP programme was first established, GDS identified at least 24 common digital services that could be developed as part of the plan. So far, just four of those are underway – Gov.uk Verify, for identity assurance; Pay for online payments; Notify for electronic notifications; and establishing standard registers of data – and the roll-out to departments has been slow.

When GDS’s first director, Mike Bracken, quit in 2015, he cited a push to “revert back to mandarin-led lands of authority” over digital policy as a major factor in his decision to leave. Bracken was appointed by Maude and often highlighted the valuable role the minister played in giving political authority to support GDS.

Picture: Francis Maude at the launch of the GDS ‘Digital Friends’ initiative in 2015, after announcing the new Open Data Standard.