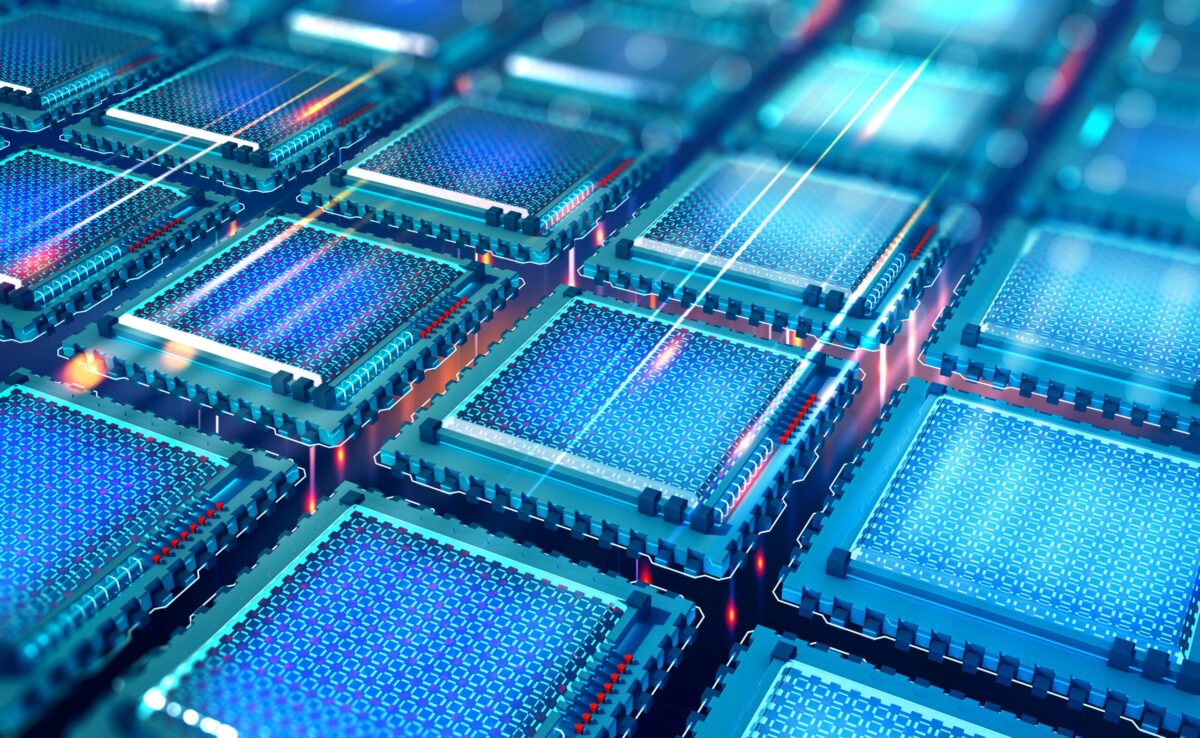 A quantum imaging research hub which developed cameras that can ‘look around corners’ has received a £28m government-backed funding boost.

QuantIC, a University of Glasgow-led centre involving seven universities, will be funded for a further five years as it bids to develop a raft of new imaging technologies.

The hub, which has also produced cameras can that see clearly through smoke and a digital camera which captures photons 10,000 times faster than conventional cameras, will be able to further its research and partnership work with industry and academia thanks to money from the UKRI’s Engineering and Physical Sciences Research Council (EPSRC).

Professor Steve Beaumont, director of QuantIC said: “We’re pleased to have the support of EPSRC for our second phase of work at QuantIC.

“We’ve had an enormously successful first five years, making significant technological breakthroughs and forging 39 project partnerships with industry across the UK. We’ve also worked hard to encourage the next generation of pioneering quantum engineers, investing more than half a million pounds in 12 industry-led studentships.”

Professor Miles Padgett, QuantIC’s principal investigator, said: “When QuantIC started up in 2014, we had 30 industry partners. Today, we actively engage with more than 70 companies, an expansion of our user network which we’re immensely proud of.

“It shows that there is huge commercial potential for the kind of quantum-enhanced technologies we’re working on. We’re delighted that we’ve received the funding we need to continue helping the UK keep its place on the world stage in cutting-edge research and development.”

QuantIC brings together the Universities of Glasgow, Bristol, Edinburgh, Exeter, Heriot-Watt, Imperial College, Strathclyde and Southampton with industrial partners from across the UK.

The funding for the second phase of QuantIC’s operations is part of £94m announced today by Science Minister Chris Skidmore in support of the National Quantum Technologies Programme.

Since it was established in 2014 as one of four quantum hubs supported by £270m in funding from the UK Government, QuantIC has pioneered new ways to make ‘the invisible visible’ using quantum technologies.

Across the consortium, the hub’s major research successes to date include the development of QuantiCAM, a digital camera which captures photons 10,000 times faster than conventional cameras, and cameras capable of novel imaging feats including looking around corners and seeing clearly through smoke. A portable gravity imager capable of measuring ‘earth tides’subtle changes in the earth around us has also attracted significant industrial interest for use in space, civil engineering and environmental monitoring.

-Raycal, which provides consulting services in the area of quantum technologies, with a special focus on imaging and metrology;

-Sequestim, which aims to commercialise the next generation of terahertz imaging technology for security screening applications.

Over the next five years, QuantIC will continue to develop revolutionary imaging systems that shift the way imaging occurs, such as the ability to see directly inside the human body, the ability to see through fog and smoke, to make microscopes with higher resolution and lower noise than classical physics allows, and quantum radars that cannot be jammed or confused by other radars around them.

These developments will be enabled by new technologies, such as single-photon cameras, detectors based on new materials and single-photon sensitivity in the mid-infrared spectral regions. Combined with new computational methods, QuantIC will enable UK industry to lead the global imaging revolution.

Science Minister Chris Skidmore said: “Harnessing the full potential of emerging technologies is vital as we strive to meet our Industrial Strategy ambition to be the most innovative economy in the world.

“Our world-leading universities are pioneering ways to apply quantum technologies that could have serious commercial benefits for UK businesses. That’s why I am delighted to be announcing further investment in Quantum Technology Hubs that will bring academics and innovators together and make this once futuristic technology applicable to our everyday lives.”
UK Research and Innovation’s Chief Executive, Professor Sir Mark Walport said: “The UK is leading the field in developing Quantum Technologies and this new investment will help us make the next leap forward in the drive to link discoveries to innovative applications. UKRI is committed to ensuring the best research and researchers are supported in this area.”